Streaming services are where holiday traditions go to die 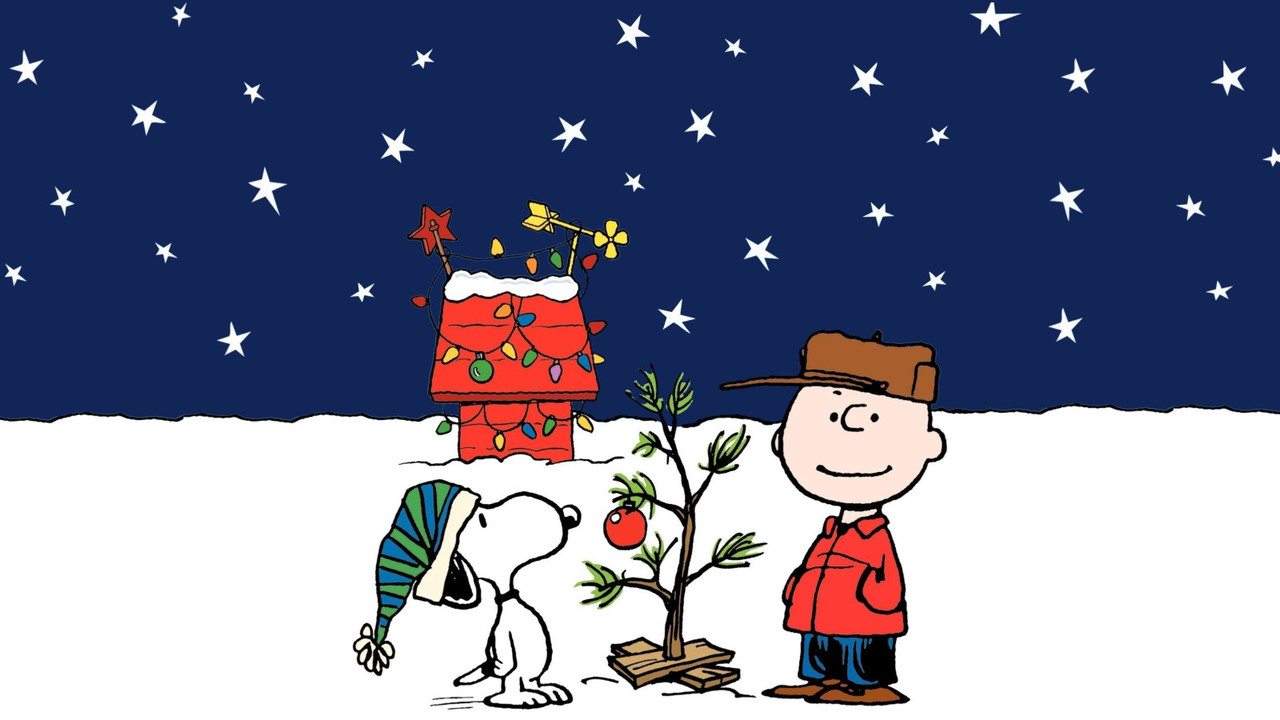 Holiday television traditions should be shared by all, not restricted to those who can afford streaming services. (Photo via Pixy.org)

For the first time since the ’60s, Peanuts holiday specials will no longer air on network television, after an exclusive move to Apple TV+. While this follows recent trends as people continue cutting the cord and opting to use streaming services over cable, the unifying impact of television — as well as decades-old traditions — is lost.

Television can provide a sense of comfort after a long day when you just want to unwind without having to do much other than sit down and stare. Whether it’s watching a show with family or a scary movie with a significant other or friends, TV is an easy way to come together to enjoy programs new and old.

And during the holidays, the comfort that comes with snuggling up on the couch to watch TV is amplified for many. With specials such as Freeform’s 25 Days of Christmas and Hallmark Channel’s holiday lineup, many American families have made a tradition of gathering around the TV to sip cocoa and relax.

But many feel that Peanuts’ move to streaming service exclusivity is stripping viewers from this tradition. Peanuts, which was once accessible to the 186.7 million Americans who watched cable in 2018, is now only available at all times to the 33.6 million Americans who subscribe to Apple TV+. But this isn’t a new phenomenon — streaming services have been snatching up American classics for years.

With an influx of streaming services such as Hulu, Netflix and Apple TV+, the competition is heating up as every service strives to offer the most exclusive selection of  shows and movies. How the Grinch Stole Christmas is available on Netflix. Home Alone and A Christmas Carol are available on Hulu. Disney even released their own service, Disney+, which made most of their previously available-for-streaming content exclusive to their site. And to create even more exclusivity on their platforms, several services are putting out their own programs to attract more paying customers.

Although you can rent certain movies for extra across platforms, there’s not one service that offers it all under one subscription. So if you want to watch The Grinch and The Nightmare Before Christmas, time to get out your wallet and pay for two new subscriptions.

Though it’s true the number of Americans who pay for cable is shrinking, paying for streaming subscriptions can be overwhelming. If the idea behind switching from cable to streaming services is to be more cost effective, at what point will there be too many services to pay for? What stops every individual company and channel from running their own streaming service, like Disney?

Peanuts is just one example of streaming services going one step too far; many other programs that have been claimed by these platforms are still able to play on the air. Yet, to entirely remove a series — one that is loved across generations — gives these services too much power and the people who enjoy these programs no choice.

People of all ages can appreciate the nostalgia and comfort that movies such as It’s the Great Pumpkin, Charlie Brown can bring. To exclude anyone from enjoying even the simplest pleasure, like watching a holiday film with others, is a small injustice — one that hints at the onset of a greater divide between those who can and cannot afford streaming services.

Although America has made it clear the need for cable television is fading, the ability to access hundreds of channels and programs at once shouldn’t disappear with it.