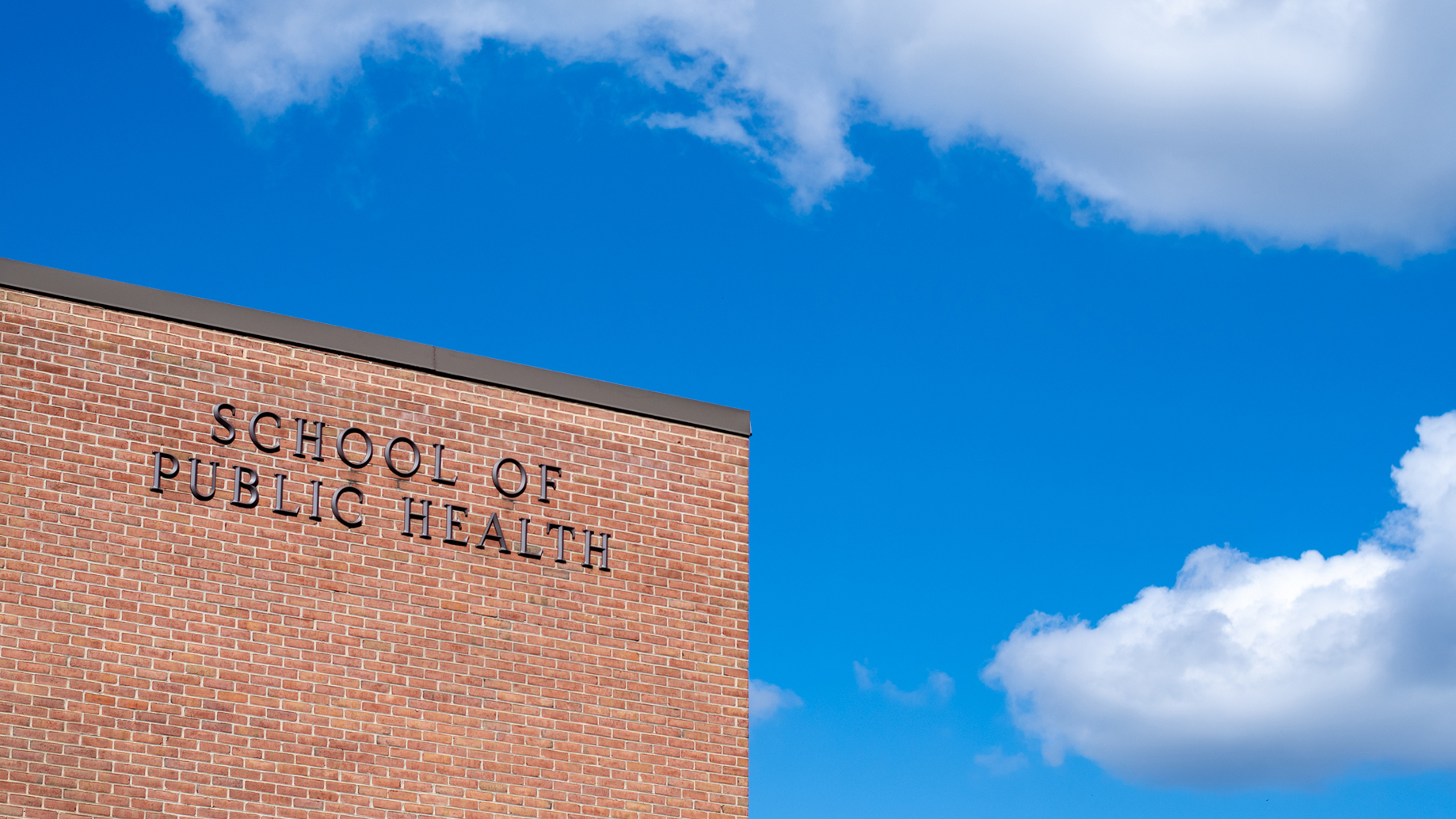 University of Maryland researchers found traces of SARS-CoV-2, the virus that causes COVID-19, in wastewater and on high-touch surfaces across the campus, and they are now working with university officials to develop a course of action.

Since the summer, researchers from the public health and engineering schools have coordinated an environmental monitoring program to track the virus’s spread on the campus. Along with wastewater and high-touch surface monitoring, the effort also includes monitoring for airborne particles of the virus in highly frequented buildings.

In September and October, researchers on engineering professor Birthe Kjellerup’s team found traces of the novel coronavirus at least once in wastewater from South Campus Commons, as well as from the Denton, Cambridge and South Hill communities, according to information provided by a university spokesperson.

In the most recent available testing for the week of Oct. 16, researchers found traces of the virus in wastewater from the South Campus Commons and Denton communities, according to the spokesperson. Samples at all other sites tested negative.

Public health professor Amy Sapkota’s team has sampled more than 220 high-touch surfaces in dorms and dining halls, among other buildings. About two percent came back with positive traces of the virus, she said.

The air monitoring, led by public health professor Devon Payne-Sturges, has found no positive traces of the virus so far, according to the information from the spokesperson.

Sapkota said many of the researchers’ findings have aligned with what’s already known about the virus on the campus — for example, Denton Hall has had at least 23 confirmed cases.

“What we’re finding with our environmental data is tracking very well with what we know is going on with the human cases,” she said. “That means that our system is working, that means that our methods are sensitive and working.”

Although some of the research began as early as August, discussions with university officials on how to respond to these findings did not start until this month, the researchers said. They sent their first official report to the university Sept. 25, Kjellerup said.

Now, meetings to discuss how to respond to the findings are ongoing. Preliminary discussions indicate the university will use the surface testing to identify locations for “increased messaging on healthy behaviors and increased frequency of high-touch cleaning,” according to a university statement.

The statement did not elaborate on how the university would respond to the wastewater findings.

The university dedicated about $345,000 to the environmental monitoring program, according to the university statement. In an interview with The Diamondback, Pines said the focus on the three types of monitoring can allow the university to get ahead of potential virus outbreaks on the campus.

“It’s been good to have them working in these three topical areas,” he said. “It gives us more confidence of an early warning detection in the event that we see the growth of COVID in certain spots.”

In August, the University of Arizona said it stopped a potential outbreak of the virus after monitoring wastewater. After researchers found traces of the virus in the wastewater of one dorm, the school tested all of the dorm’s residents, finding two asymptomatic cases.

This is a goal of Kjellerup’s research, she said, since research has shown that the virus can be present in wastewater three to five days before people start to show symptoms.

[A Halloween without pumpkins: UMD fights effects of climate change on Maryland crops]

In an interview before the discussions with university officials, Kjellerup suggested that in the event of a positive trace in a dorm cluster, all students in the cluster should be moved to quarantine housing. Without doing this, she said, the same clusters would likely come back positive from week to week.

But Pines said it is hard to pinpoint the virus in a certain location since sampling comes from groups of dorms, not individual ones.

“We don’t know if it’s 25 people, one person, 100 people,” Pines said. “So it’s not down to that level of granularity. That’s the whole confusion about the research … what does that really mean?”

At the beginning of the wastewater monitoring in mid-September, Kjellerup and her team collected wastewater samples once a week from sewer lines on the campus. Now, the researchers are in the process of setting up an automatic system that collects water every 48 hours. The samples can be analyzed in a lab in one day, Kjellerup wrote in an email.

Sapkota said her team tests surfaces in 45 buildings each week. They swab the same surfaces each week, such as door handles and elevator buttons.

A lab-based study published this year found the virus could be detected up to 72 hours after it had been applied to surfaces such as plastic and stainless steel, Sapkota said.

Meanwhile, for the air sampling, Payne-Sturges’ team placed air samplers in Eppley Recreation Center, the Edward St. John Learning and Teaching Center and Stamp Student Union. The samplers can capture small particles of the virus in the air, Payne-Sturges said.

The researchers emphasized that even though their work could reveal important information about the prevalence of the virus on the campus, it should not excuse people from following proper safety guidelines, such as social distancing and wearing a mask.

“The bottom line is people should still behave,” Kjellerup said. “This environmental sampling is not saving everybody’s lives. It’s just helping us get a handle on it in another way.”