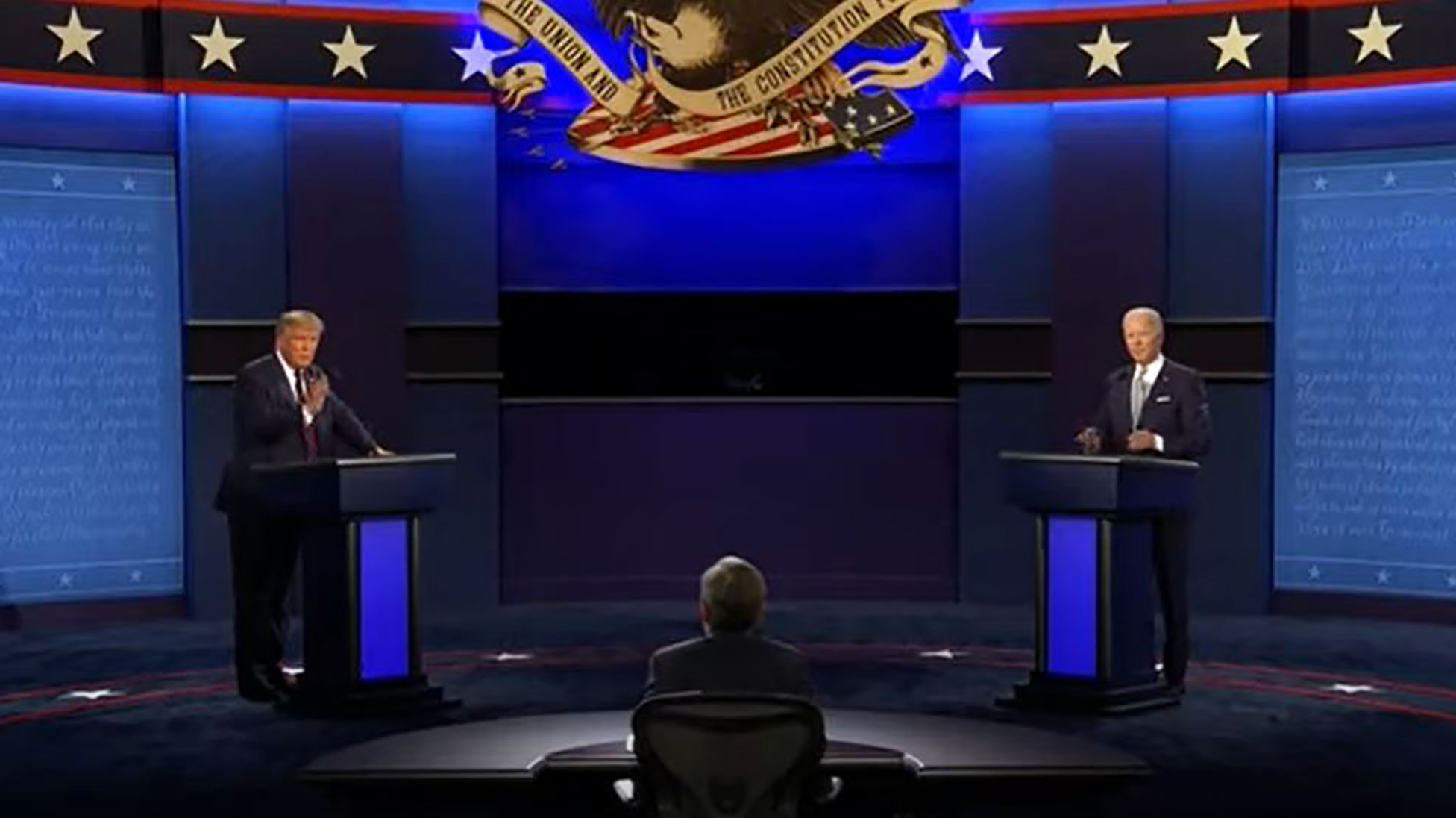 The vice presidential debate on Wednesday was a refreshing reminder of what our presidential debates looked like prior to the 2016 election. Remarkably, in a debate with numerous interjections and unanswered questions, I came away with the impression that both candidates did a relatively good job, a feeling most Americans agreed with. I think this is because the debates we have come to expect don’t truly amount to a civil conversation about policies or ideas; instead, they have merely become an opportunity for candidates to present a positive image of themselves. We need to rethink the way we have debates in this country and create a format that encourages real dialogue between the candidates about their policies and ideas.

The moderators of the presidential and vice presidential debates both made a similar statement about how the American people deserve a civil conversation between the candidates of the two major parties. But if you think critically about the debate’s format, it’s evident that it is not designed in a way that is actually conducive to a real discussion. The candidates are often given ample time to respond to questions from the moderator, but very little opportunity to address the other candidate’s arguments at length. In multiple instances, candidates were told they had only 15 seconds to respond to the other candidate’s remarks. How can we expect politicians to truly engage in a productive discussion when this is the format we use?

By formatting the debates this way, there’s an incentive for candidates to avoid talking about their actual ideas and instead look for ways to create short soundbites that sound “presidential.” Think of it like a test you would prepare for when you already know what the questions will be. Rather than study for all the material you’ve previously learned, you’d focus your efforts on what you’ll actually be tested on. This is how politicians think and why we see them answer questions in prepared two minute responses that sound nice, but don’t actually include anything of substance.

A new and improved debate format could be transformative. First, candidates should not know the topics in advance and should be expected to be able to talk at length about any general area of policy you would expect to see in a debate. Each candidate should have time to make their opening statements, but there should also be multiple opportunities for the candidates to respond to each other, or ask the other candidate a question of their own. This structure would encourage the candidates to interact more and force them to actually answer pointed questions from the other side.

This would still leave the issue of ensuring equal speaking time for the candidates, which is an important part of any debate format. One solution would be to implement a chess clock model, where each candidate has only a certain amount of total time to speak for each topic. This would allow candidates to speak for longer than they previously were allowed, while also preventing one candidate from filibustering.

Changing the format of the debate is not purely an aesthetic question; it is about changing the incentives for politicians who have taken advantage of a broken system. The archetypal politician that dodges questions and says nothing but platitudes may be what we have become used to, but it is not what we should strive for. Debates can and should be about more than political grandstanding. They should be an opportunity for the candidates to fully demonstrate their understanding of the ideas and policies Americans care about.