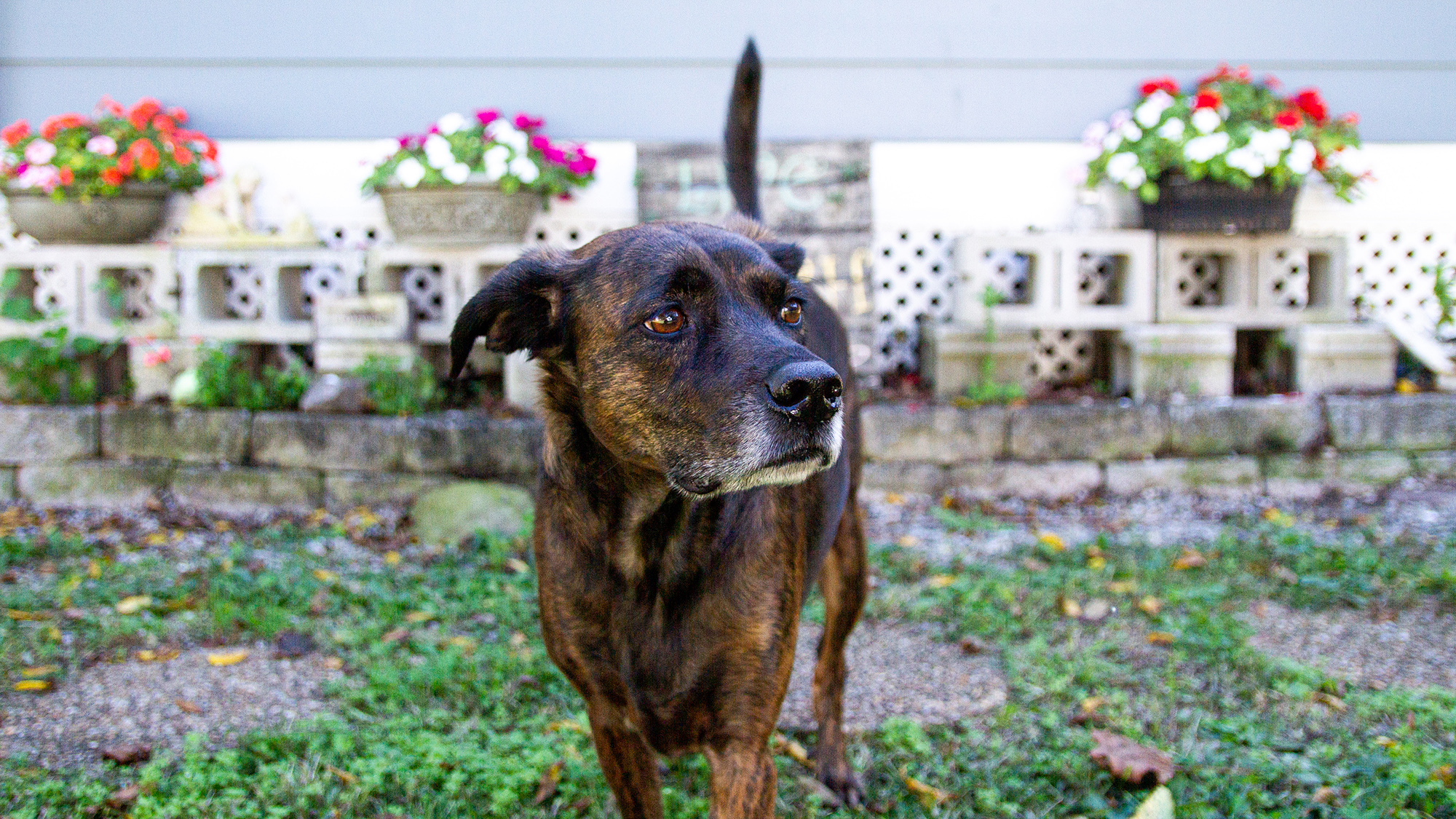 Emily Friend thought it was the end of her dahlias. The pink and white flowers fell to the ground in the middle of the summer, and Friend figured she’d let them wilt on their own. But the dahlias had their own agenda.

“All then all these guys started shooting up, and it’s like a shrub now,” the Berwyn resident said. “It just thrived on its own.”

During the COVID-19 pandemic, gardening has become a popular pastime among residents in and around College Park. Without the ability to travel beyond their homes, many residents turned to gardening as a creative, physical and mental outlet.

For Friend, maintaining a garden has kept her mind off the stress of the pandemic. She and her husband Kyle had plans to plant more trees in their yard, but they wanted to avoid nurseries in order to avoid crowds. So instead, mindlessly weeding, planting seeds and taking care of the plants took up a lot of her time.

But supplies and plants were scarce this year given gardening’s increasing popularity, she said. When Friend’s mother went to a nursery in Annapolis just last week, she said it was almost like a Black Friday sale. The shelves were wiped empty, and there were next to no plants or supplies to choose from. Friend ordered tomato cages in April and due to the high demand, she didn’t get them until August. But she still managed to work on her garden. She practiced splitting, where you divide a plant into two or more parts and plant them in various spots, and spread more seeds in her garden.

Like Friend, Christine Dollymore used seeds she already had and reorganized plants in her garden to avoid nurseries during the summer. Dollymore’s front and back yards are full of different flowers: lilacs, impatiens, black-eyed Susans and dahlias, among others. In one pot of white flowers, she has a painted Jesus figurine that she and her husband dubbed “Geranium Jesus.”

Dollymore’s always been a gardener. She loves seeing nature wild in her garden. Her husband, on the other hand, likes a more organized garden, Dollymore said, but they’ve compromised and work very well together. Gardening has always been her therapy. But this year, it helped her even more.

“A garden is kind of like hope,” Dollymore said. “You plant the plants, and you hope they’re going to grow, and then they do, and it just is nice in this world of uncertainty.”

The pandemic allowed longtime resident Tim Triplett extra time to experiment more with plants, like cacti or other inexpensive ones he got from Lidl. He usually focuses more on permanent decorations in his yard, like his bird feeders or the blue, glass jellyfish hanging from his front porch. Triplett said not having limitations on what he could do has opened up more possibilities.

“It gives new meaning to taking care of your yard,” Triplett said.

Yard work also replaced Triplett’s typical physical activity, like walking to the Metro for work. Everybody is trying to make up for the physical activity they were losing, he said, whether that’s by walking their dogs, biking or taking care of their gardens.

David Staples wasn’t at home for much of the summer, but when he got back from a three-month road trip, he found gardening to be important to his mental well-being.

Staples has lived in his Berwyn home since 2007, but he didn’t really start working on his front yard until four years ago. His love for gardening came from his mother, who would make him help out in her garden when he was younger. Gardening was a creative outlet for him, he said.

“It’s sort of my stress relief,” Staples said. “It gives me a little bit of happiness to see the flowers and the bees and the butterflies every year.”

CORRECTION: A previous version of this story and its captions misstated the residents’ neighborhood. They live in College Park’s Berywn neighborhood, not Berwyn Heights. This story has been updated.