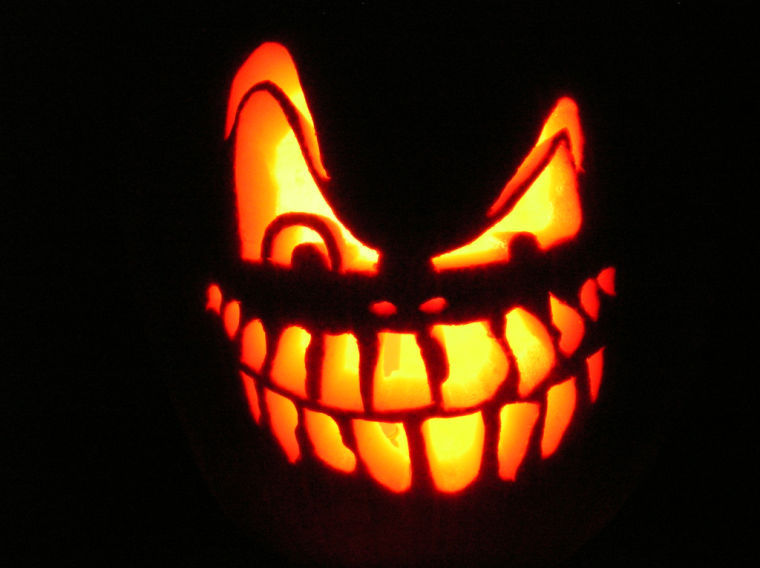 Somehow, it’s already October, which means it’s time to start preparing for the best holiday of the year: Halloween.

This year has been a whirlwind, but the endless stream of unpredictable situations has made for some one-of-a-kind costume ideas. From COVID-19 to the insanity of the upcoming presidential election, there’s so much content to satirize there’s no reason you should have to dress up as an angel or a hippie for the third Halloween in a row. After all, what good was suffering for an entire year if we can’t have a little comedy at the end?

I’ve compiled a list of costumes based on some of the most memorable parts of my 2020 experience, so read on if you have yet to find an outfit to wow everyone at your socially distanced get-together or if you just want to catch up on some of the year’s biggest moments because you’ve already blocked them all from your memory.