Occupational licensing reform is possible. Now’s the time for Maryland to achieve it. 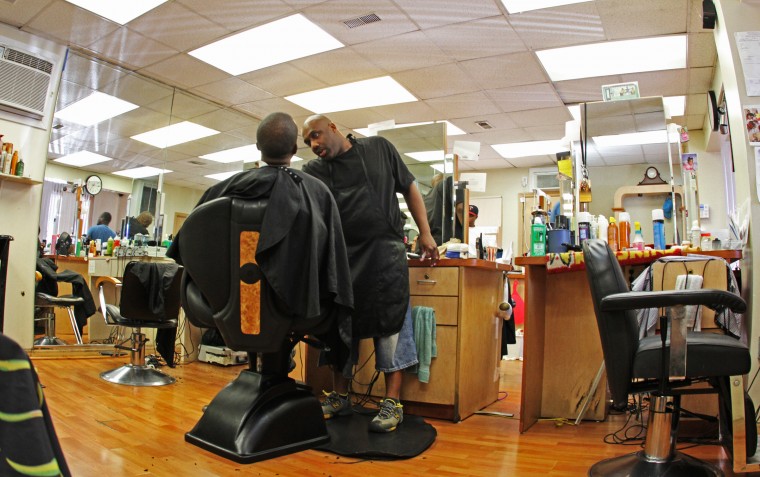 The COVID-19 pandemic has placed a unique economic strain on our country, forcing federal and state governments to take unprecedented measures to keep our economy stable. Some of the measures states have taken, gone largely unnoticed, are the changes to occupational licensing regulations, implemented as a means of preventing labor shortages in fields such as the health care industry.

The state of Maryland, for example, has given out-of-state medical professionals the ability to work in this state without being licensed here. Reforms like these are mostly temporary and although they may help in the short term, they do not address the many long-term problems associated with occupational licensing and its impact on working-class people. The current state of occupational licensing is a source of enormous economic inefficiency and inequality. It is time for these reforms to be made permanent and expanded to other parts of the economy.

Occupational licensure is a form of government regulation that requires workers to first become trained and licensed before they can work in a specific field. While most are probably familiar with this practice for medical professionals or social workers, it may come as a surprise that these requirements are often enforced for people looking to become cosmetologists, massage therapists and barbers. These licenses are not easy to obtain, either. Cosmetologists, for example, must complete 1500 hours of training before they are able to work in the state of Maryland. On average, state licensing laws for low-income jobs like these call for a year of training and over $250 in fees. These burdens present barriers to entry that disproportionately hurt working-class people who may not have the time or resources to obtain an occupational license.

And the harms associated with occupational licensing are not limited to the workers, as they create artificially high prices for licensed services, placing costs on consumers. In 2018, one study from the Institute of Justice found that burdensome licensing laws deprived Maryland’s economy from $80 million in economic activity, in addition to tens of thousands of jobs lost in the licensed sector each year.

In light of these costs, think tanks on both the right and left have advocated for significant reforms to some of the more unnecessary licensing requirements. The argument in favor of keeping these laws in place has traditionally been that there is an improvement in quality that makes these costs worth it. However, there is considerable evidence to the contrary, suggesting that occupational licensing laws show little to no impact in bettering the actual quality of licensed services. If this is the case, this means the vast majority of occupational licenses only serve the interests of those who can actually obtain them, at the expense of those who cannot.

In a recent interview with the University of Michigan’s School of Public Policy, Maryland Gov. Larry Hogan stressed the importance of finding nonpartisan policy solutions as a remedy for our polarized culture. Occupational licensing reform has so far proven to be that kind of issue, with both Republican and Democratic governors supporting new reforms in their respective states. It is also an issue that has found some success in the state of Maryland. A bill allowing veterans and active service members to transfer their occupational license from another state was passed unanimously in the Maryland General Assembly this past year. Measures like these are a great start, but there is no reason why the state of Maryland should not be on the forefront of providing equal opportunities to all workers simply trying to earn a living.