We’re in crisis. Why isn’t the Maryland General Assembly doing anything? 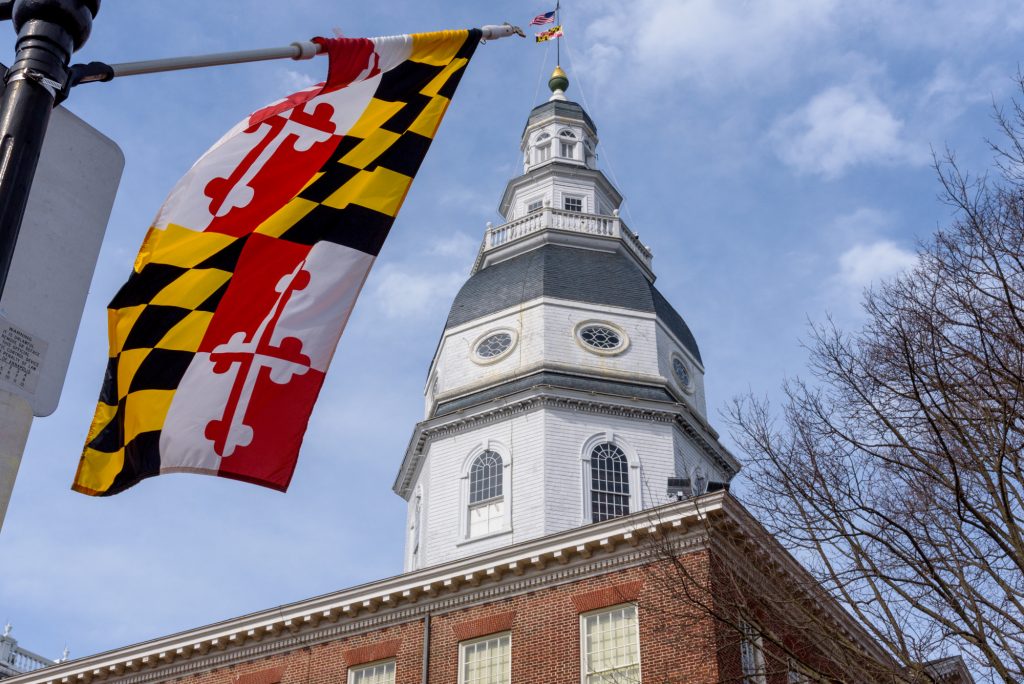 Maryland’s General Assembly hasn’t convened since it adjourned in March due to the COVID-19 pandemic. Over this extended period, we’ve encountered a major global recession, a national reckoning with our pervasively toxic and abusive policing apparatus and a dizzying number of (largely preventable) coronavirus deaths while a massive eviction crisis looms on the horizon. Our state’s legislature faces a moral obligation to call a special session to address the crises of the current moment.

Labor unions, progressive organizations and everyday people have banded together to demand a special session. Groups including 1199SEIU, Progressive Maryland, CASA, Jews United for Justice, the Maryland Legislative Coalition, Our Revolution and the Maryland Center on Economic Policy have organized rallies and advocacy campaigns in favor of a special session. At a “people’s General Assembly” in Annapolis last month, an essential worker from Prince George’s County exclaimed, “If I gotta work, [the legislature’s] gotta work too.”

Breaking from the rest of their caucus, two young Democratic lawmakers have spent months attempting to convince their colleagues to reconvene. Every day for the past 98 days, Del. Julian Ivey (D-Prince George’s) has used his Twitter account to bring attention to victims of police brutality, all the while calling for a special session. And Del. Gabriel Acevero (D-Montgomery), speaking at the people’s General Assembly, said, “We’re looking around at other state legislatures and see they’re getting it done.”

State law allows for a simple majority of both houses of the legislature to petition the governor to call a special session. The Democratic Party happens to have a supermajority in both the House of Delegates and the Senate — yet the party’s leadership within the legislative chambers has been reluctant to respond to the calls of activists and working people. Leadership has stressed it is working its hardest but “want to make sure to get it right.”

In an impromptu address to the people’s General Assembly, Senate President Bill Ferguson (D-Baltimore City) said, “This is a consequential, generational moment … the reason we aren’t having a special session is we need to do the work.” It’s understandable that top Democrats want to advance a well-thought out, effective plan, but that’s the thing — it’s not that difficult to figure out what people need!

The best (and most obvious) course of action is to propose swift, bold policy: a rent freeze, indefinite eviction moratoriums, improved PPE and contact tracing regulations and a reversal of Governor Hogan’s draconian austerity policies amid the pandemic.

To his credit, Ferguson is certainly right about the “consequential” aspect. But the issue with this drawn-out approach, however, is people don’t have time to wait for the bureaucracy to dream up some convoluted, middle-of-the-road solution that satisfies budget-minded moderates. Yes, there are many moderates in Maryland — but it is irresponsible for Democrats to prioritize the preferences of the party’s donor base over the well-being of their most vulnerable constituents.

While the national Democratic Party usually blames Republicans for legislative slow-downs (for good reason), Maryland is a different story. Maryland is a deep blue state with enough Democratic lawmakers to override any veto from Hogan’s office. If they acquiesce to the desires of Republicans and the party’s fiscally conservative wing, they will have abandoned their responsibility to the same people who voted them in. Now is not the time for half-measures — it is time for transformational action.