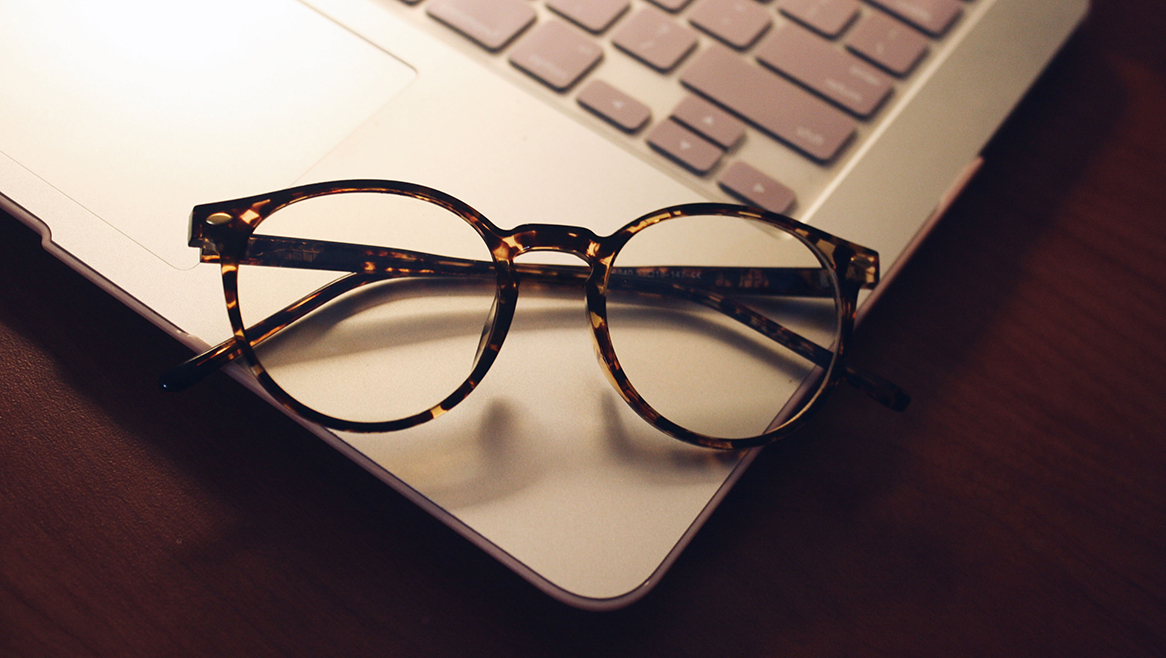 By Arul Gnanasivam
For The Diamondback

From masks to tiny hand sanitizer bottles, some tools and resources that may not have been immensely popular before have suddenly become necessities due to the ongoing coronavirus pandemic. Now, for many students at the University of Maryland, the start of a digital semester adds a popular new accessory to the back-to-school shopping list: blue light glasses.

Alina Ayoub, a junior hearing and speech sciences major, said she found the increase in daily screen time due to a majority of her classes being online had plagued her with a variety of health issues.

“My eyes just could not take it staring at a screen for hours a day,” Ayoub said. “I would have to take frequent breaks.”

But since purchasing blue light glasses, which use a filter to block out the blue light that emanates from screens, Ayoub said she feels more prepared to complete her school work.

Since she started using them, her headaches have subsided and the pain in her eyes has decreased, she said.

Dr. Saleha Munir, an optometrist and clinical assistant professor at the University of Maryland School of Medicine, said that many of Ayoub’s symptoms are common, as she has seen many patients experiencing similar issues due to the increase of technology use.

“In my clinical experience, I will tell you that … using computers near work these days a lot, that has definitely taken a little bit of a toll on people,” Munir said.

But the scientific evidence behind the effects of blue light and blue light glasses is inconclusive, with no concrete results being found from studies.

According to the American Academy of Ophthalmology, digital eye strain is not caused by blue light itself, but rather a lack of blinking due to longer screen time. But still, some eye professionals recommend blue light glasses to consumers who use a screen for six or more hours a day.

However, both the American Academy of Ophthalmology and the Harvard Medical School agree that blue light can affect an individual’s sleeping patterns. An excess of blue light can interfere with the body’s automatic response to produce more melatonin — a sleep hormone — after sundown. This symptom is the main reason companies include night modes on their phones and laptops.

But while some students feel that blue light glasses may help, Munir says there are also other tactics that can help reduce strain.

“I really tell almost all of my patients to follow what we call a 20-20-20 rule, which is basically saying that every 20 minutes, you should take a 20-second break, and look 20 feet away,” Munir said. “You want to do that somewhere around three to four times a day, that’ll help relax your eyes a little bit.”

“It was just the day to day strain of looking at a screen for six, seven hours at a time,” French said. “I would just want to go to bed, and I wouldn’t be able to sleep.”

The company sells a variety of blue light glasses in different styles, as well as a screen protector that filters out blue light.

In the new virtual environment caused by the coronavirus pandemic, French said, students need to invest in new products for their health and safety.

“We saw an opportunity to really help out members of our community with the potential eye strain issues that you can have from being on a computer for that long every day,” Torres said.