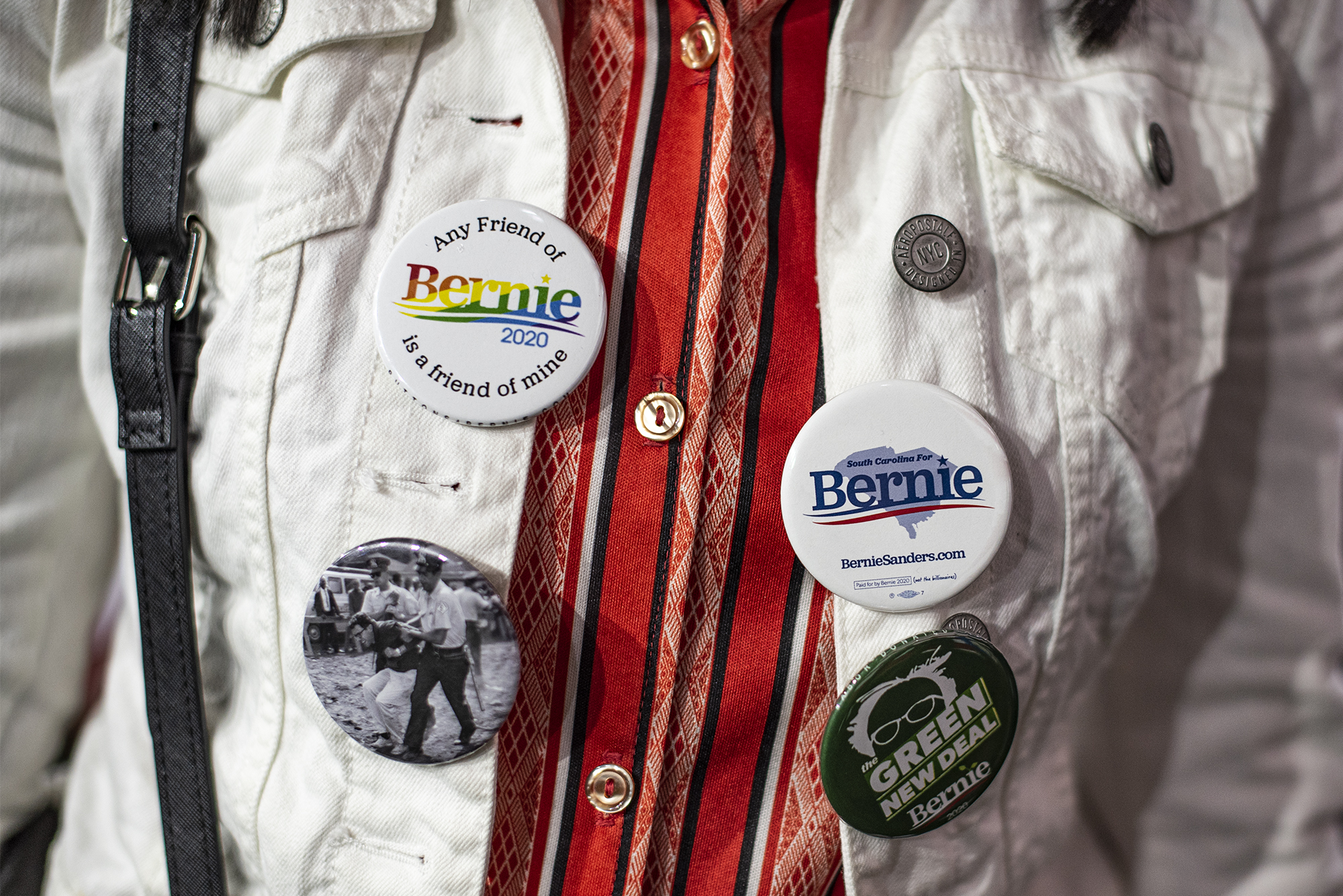 2020 has been one of the most unstable years in decades. President Trump continues to sow division as far-right conspiracy theorists and militiamen cheer on. If Trump wins reelection, we’ll be trapped in an authoritarian regime for another four years; if he loses, he has made it clear he will not accept the results as legitimate. And the prospect of living under a Joe Biden presidency, while far better than the alternative, isn’t particularly comforting to many of us. Young progressive-minded voters now have an important decision to make: Can we actually “restore the soul of America,” or should we get out before it’s too late?

Sometimes, I fear we are past the point of no return. More than half of registered Republicans think the anti-Semitic QAnon conspiracy theory is at least partially true. This nascent conspiratorial movement has even led to electoral success — several QAnon-adjacent candidates for Congress have earned the Republican Party’s nomination in districts across the country. The trajectory of QAnon has coincided with the rise of a smaller yet more explicitly violent movement: “boogaloo.” Last week, two boogaloo “bois” (as the movement’s followers call themselves) were charged with “attempting to provide material support to Hamas.” Boogaloo supporters can be found all over the political spectrum, but they’re united in their desire to foment a second Civil War.

Many top Democrats seem to think all of our problems will be immediately solved if Joe Biden is elected president, but that is wishful thinking. Regardless of who’s occupying the White House come Jan. 20, these fringe movements will still be around. Even if we dismiss the possibility of a civil war, we would still have to deal with our failing economy, rapidly changing climate, millions of uninsured citizens, expansive carceral system and many, many other systemic issues. Biden, for his part, will likely continue to espouse vague progressive rhetoric while refusing to adopt bold policy proposals.

As a result, I often find myself daydreaming about leaving this place. I imagine hopping on a plane to Toronto or London or Prague or Amsterdam — or basically anywhere that is not here. I could live a comfortable, leisurely life, far away from the Trumps and Tom Cottons and Laura Loomers of the world.

I always have to stop myself from enjoying this idea too much. So many people aren’t fortunate enough to be able to pack up and move to a different city, let alone another country. Those people — the marginalized, the downtrodden — will continue to face the brunt of persecution in the future. It takes an extremely warped, privileged mindset to denounce oppression in all its forms while simultaneously saying, “Welp, good luck with that! Au revoir!”

So, I’m terrified — but I see a way forward.

I’m endlessly inspired by all of my peers who have spent this long period of isolation plotting, planning, strategizing, organizing and mobilizing (to paraphrase the great Killer Mike). I’m inspired by the countless Black Lives Matter organizers, protesters, medics, journalists — and yes, even the “Instagram activists.” I’m inspired by groups like the Sunrise Movement, which has mobilized tens of thousands of young people across the country to advocate for a Green New Deal while connecting it to the fights for racial and economic justice. I’m inspired by the wins of Cori Bush and Jamaal Bowman and Ed Markey, which have been largely fueled by young organizers and volunteers.

The first step in the fight for a healthier society is to get Trump out of office while electing progressives down the ballot. Aside from that, it’s important to get involved with your community on a local level, whether that be by participating in mutual aid funds, volunteering with the houseless, immersing yourself in activism-oriented spaces, donating your time or resources to a nonprofit or any number of other avenues.

There are definitely people with bad intentions out there — but I think there are far more who intend to do good. If we want this country to be better, we have to build it together. And I plan to stick around to see what we can do.