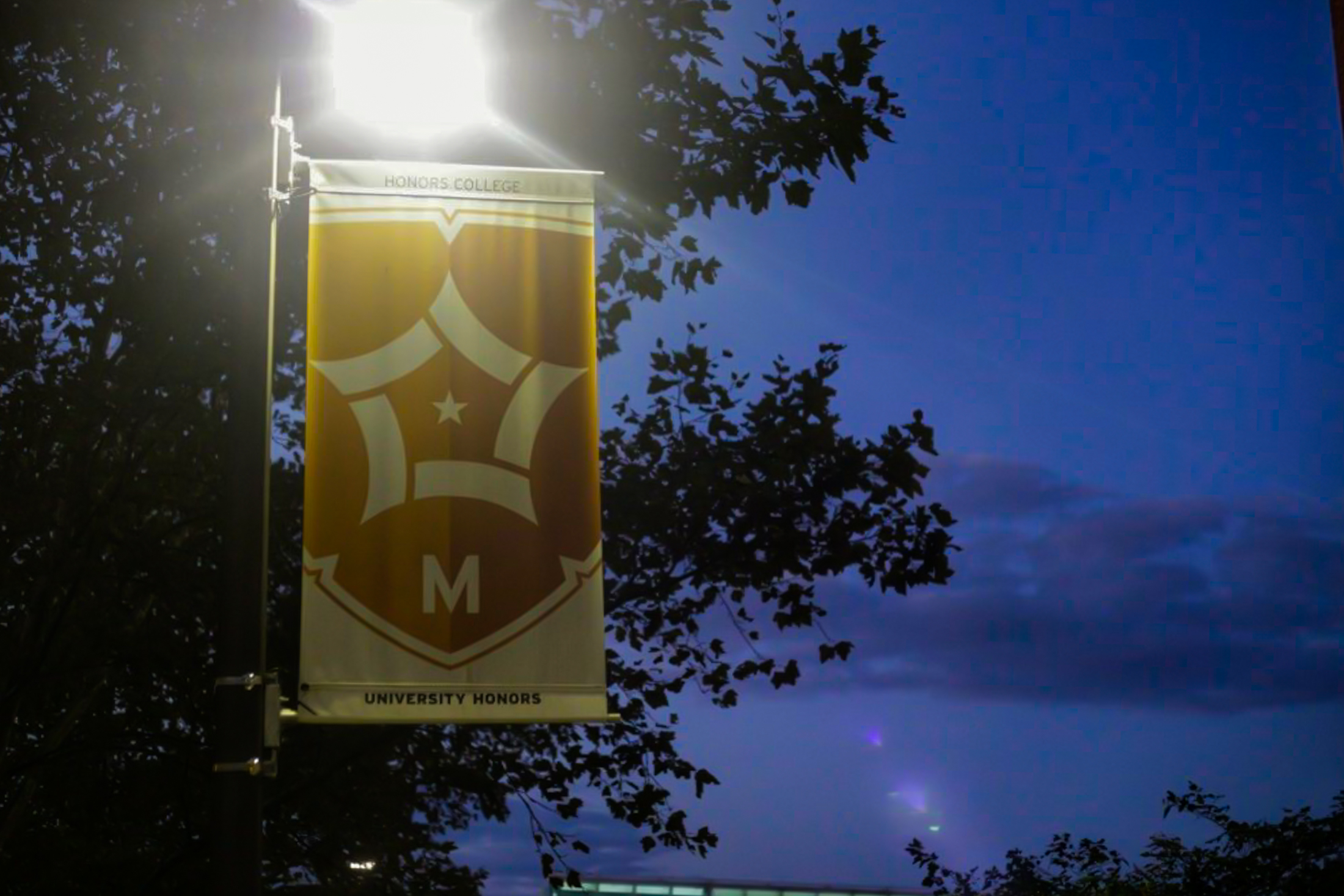 Entrenched power is exemplified by privilege at birth, where white students are able to live more comfortable and well-funded lives than their Black and Hispanic classmates. Poverty rates are twice as high nationwide for Black and Hispanic Americans, making it harder for students to live comfortably and do their schoolwork, especially if they have to work another job on the side to make ends meet. Even if they can overcome their own personal financial hurdles, they often face a worse public school system that’s poorly funded by local property taxes. Nationwide, districts serving the most students of color receive $1,800 less per student than those serving the fewest.

This divide is only exacerbated by white-created institutions, even by many of those that consider themselves race-conscious. Universities, seeing a competitive and captive market for education, take a self-serving approach: They raise both the bar for acceptance and the cost of the university, increasing demand while shrinking the group that can actually attend. Then, to make matters worse, they create an honors college that, through project and community-based living and learning programs and exclusive classes, offers yet another restrictive club.

The state of Maryland — and its flagship university — are no exception. The gap between the state’s richest and poorest school districts is the 10th worst in the country, and it doesn’t adjust funding based on the additional needs of low-income students. While this university as a whole isn’t the worst offender when it comes to admissions gatekeeping, it still lacks the diverse student population the administration craves. And its Honors College acts as a beacon of privilege.

When applying to the University of Maryland, students are automatically considered for the Honors College — a notably good policy. However, applicants are judged on a vague standard of “exceptional academic ability and promise,” disaggregated into grades, test scores, extracurriculars, letters of recommendation and academic rigor. This may seem like a holistic application standard, but it neglects the massive divide between a public education for poor Black and Hispanic communities and for richer white ones. Naturally, individuals who performed well at better-funded, higher-quality schools will be much more favorably positioned to win acceptance into the Honors College.

Using the quality of one’s public education to determine the quality of one’s higher education is the epitome of an entrenchment of power. It’s nearly impossible to get the top tier of education needed to excel in professional life when the cards start — and stay — stacked against you. It’s imperative that this university fundamentally change the Honors College to ameliorate this privilege gap.

Primarily, no matter the form of the Honors College, classes should be uniformly accessible. If a student is paying tens of thousands of dollars and makes it into the school, it’s wrong for this university to further restrict access to education for those less privileged, especially considering these classes are some of the most interesting and intellectually rigorous the school has to offer.

From a logistical perspective, this university has one of two options. First, they could eliminate the Honors College entirely. Doing this may cause the school to lose some prestige — the administration’s worst nightmare — but it completely opens up access to education for all who attend it. Quite frankly, this is unlikely to ever happen, especially if other schools keep theirs in place.

Thus, we come to option two. Most Honors College living-learning programs are the first two years of a student’s time at this university. The administration should shift this standard to either the middle two years or the final two years of one’s college experience and base acceptance on performance at the this university. At the very least, this change would allow each student to have a more standardized academic profile, partially leveling the playing field for applicants from different backgrounds.

The university can’t do much to standardize — or even properly judge — the educational experiences of its applicants. But radically transforming the Honors College will eliminate one level of privilege that could shrink the educational opportunity gap and redistribute some entrenched power and wealth.