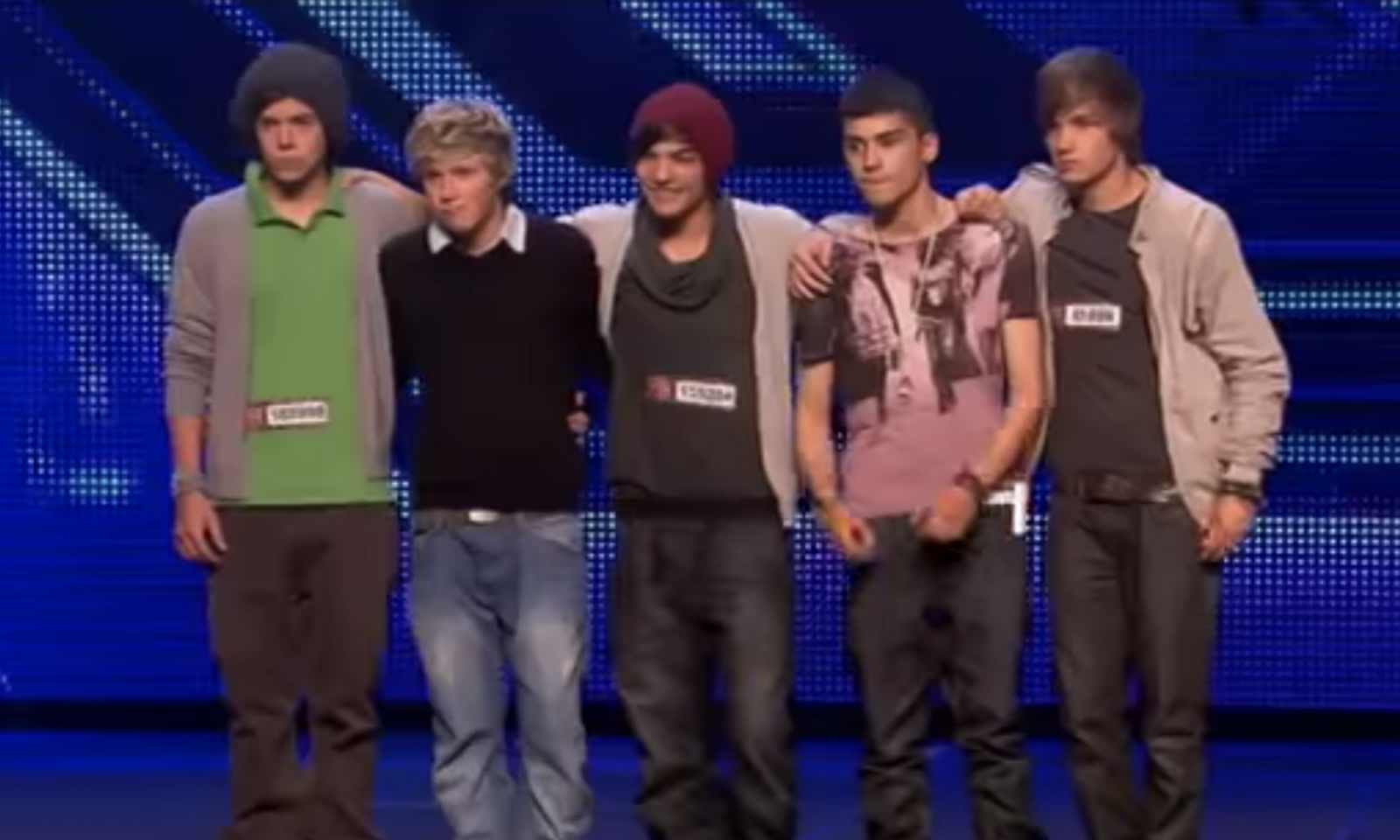 One night in seventh grade, I received a pivotal Google Chat message: a link to a music video for a song called “What Makes You Beautiful.” I had never heard of One Direction, but I clicked on it, watched five teenage boys jump around on a beach and the rest, as they say, is history.

I threw myself headfirst into the world of One Direction, watching video diaries and performances from the The X Factor, joining fan Twitter and Tumblr and making really bad lyric videos on Windows Movie Maker.

Admitting that now is kind of embarrassing. But as we rapidly approach the 10-year anniversary of the band’s formation, I’ve been thinking about how cool it was that 12-year-old me was so open about my love for One Direction, despite the widespread ridicule the band — and its teenage girl fanbase — endured.

Take, for example, The Beatles: When the band came to the U.S., it was young people, especially girls, going crazy for them. Critics called The Beatles “unbelievably horrible,” “appallingly unmusical” and “repulsive,” and they called the screaming girls that spearheaded American Beatlemania a “bottomless chasm of vacuity.”

And though those 14- and 15-year-old girls were responsible for $161 million in record sales, it wasn’t until men like Bob Dylan identified the band’s staying power past “teeny-boppers” — and until the band started writing music boys felt they could sit around and talk about — that The Beatles became the cultural institution they are today.

And look at New Musical Express’ “Worst Band” awards: Many of the recipients are bands that teenage girls love. 5 Seconds of Summer won it three years in a row. The 1975 won it in 2014, back when their popularity was fueled by teen girls. But in 2016, after hipster guys and music critics decided they were cool, they topped NME’s Albums Of The Year list.

One Direction, the 2013 winner of Worst Band, weathered its fair share of contempt. They were called, among other things: a corporate machine manufactured by Simon Cowell; inauthentic and artificial; successful only because they were attractive. But all these critiques were really just thinly veiled disdain for the opinions of teenage girls.

In that vein, to be unabashedly a fan of a band so many people hated was kind of brave of me and other young girls.

I’m not going to pretend that’s why I originally became a fan: They were funny, cute boys singing catchy pop songs with a massive backlog of content I could watch and rewatch. I’m also aware it sounds kind of silly to call it brave — there are obviously a lot of braver things to do than like a boy band. But at the time, it was a big deal for me.

Just a year prior, I had been the kind of girl to hate on stuff seen as “girly”; I spent 2010 writing parody lyrics to “Baby” that mocked Justin Bieber and his fans. But as I transitioned into teenhood, I was unconsciously starting to reject the internalized misogyny that made me believe I had to be “not like the other girls.”

I was very unconfidently experimenting with stuff like wearing jean shorts instead of my regular MSI recreational soccer shorts and with wearing my hair down instead of in an (objectively ugly) low ponytail. And the less-personal decision to like One Direction was crucial in my experimentation.

But as I got older, I started to feel more insecure about my fandom. I deleted my Tumblr, changed my Twitter username and took down my Facebook cover photo of the band. But I didn’t actually become less of a fan. The only difference was that I didn’t publicly endorse my passion.

As a full-fledged young adult, I felt like I had to start thinking about “adult” stuff, like The Eagles and taxes. A young teenager can get away with obsessing over a boy band, but it’s a little weird when an 18-year-old does it.

But then, in 2017, just prior to the release of his debut solo album, Harry Styles did an interview with Rolling Stone.

“Who’s to say that young girls who like pop music — short for popular, right? — have worse musical taste than a 30-year-old hipster guy?” he asked. “Teenage-girl fans — they don’t lie. If they like you, they’re there. They don’t act ‘too cool.’ They like you, and they tell you. Which is sick.”

To hear that Harry Styles doesn’t consider himself less of an artist because his audience is primarily made up of young women — that he wasn’t just waiting for “real fans” to like his music — was important.

It reinvigorated my attempt to be more open and honest with my opinions — not just about One Direction, but in general. It doesn’t matter if what I like isn’t “cool” or “respected,” it just matters that I like it. Groundbreaking!

Now, there is a chance that I’m getting too deep about a band that’s been on hiatus for five years. But even as I write that sentence, I realize I’m hedging my opinions again, out of fear people won’t take me seriously.

So, the point is: I still love One Direction. Just wanted everyone to know.