Anti-Semitism and racism go hand-in-hand. That’s why we need to fight both. 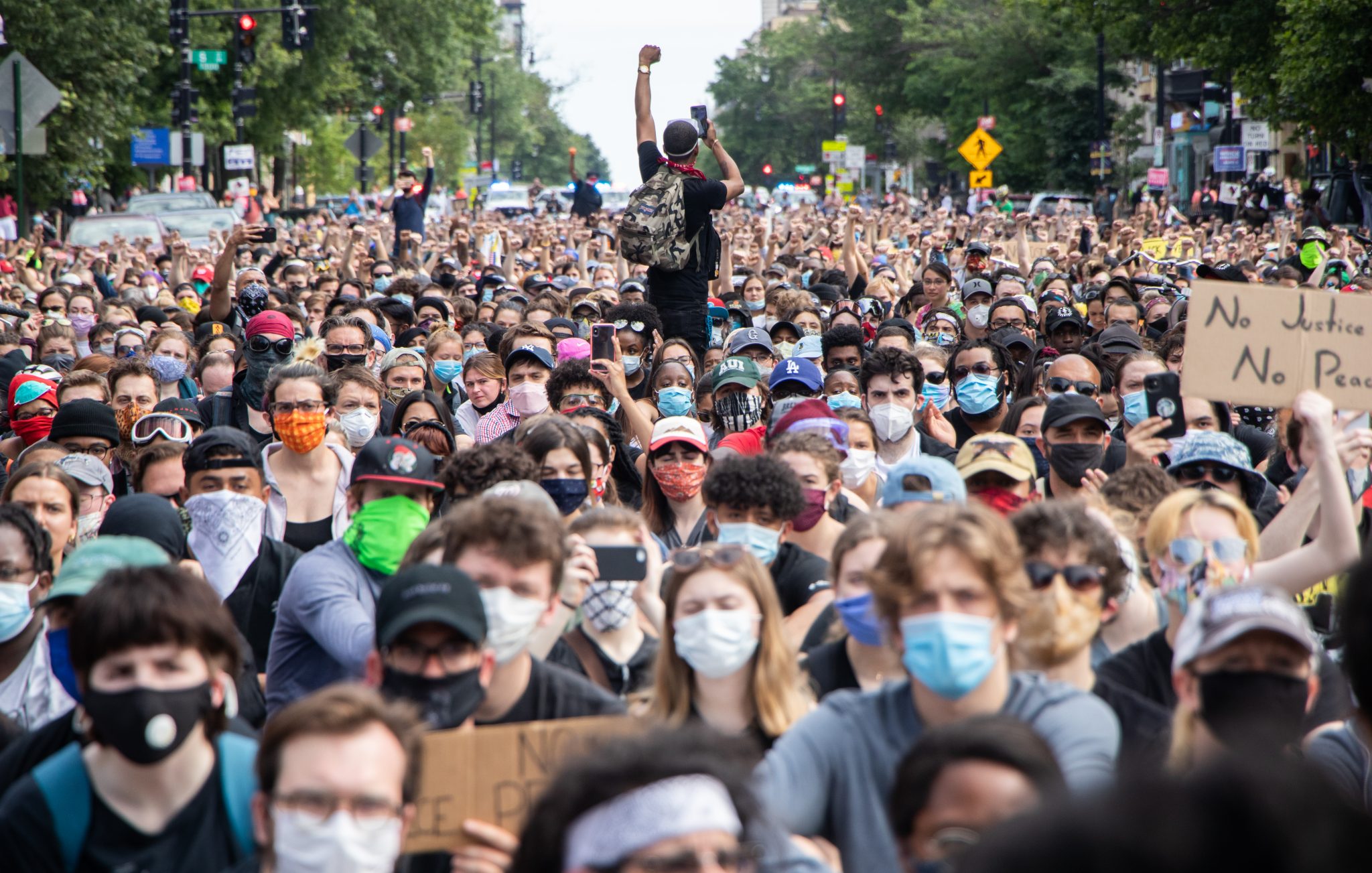 The past few days have been a bit of a roller coaster for myself and the broader Jewish community.

First, Philadelphia Eagles player DeSean Jackson took to Instagram and posted anti-Semitic remarks which were falsely attributed to Adolf Hitler. Next came Jackson’s slew of convoluted apologies, along with New Orleans Saints player Malcolm Jenkins’ defense of Jackson, as he claimed “Jewish people” are not Black people’s problem — whatever that’s supposed to mean. Finally, the fast-fashion retailer Shein decided to sell a swastika pendant necklace. After intense outrage and criticism, the brand apologized and claimed they were instead selling the Buddhist swastika.

Our country is in the middle of a crucial movement to tear down the oppressive impacts of anti-Black racism. Yet that larger movement doesn’t preclude us from fighting against other forms of injustices, like anti-Semitism. It’s not only possible, but imperative, to fight against anti-Semitism and racism at the same time.

Racism and anti-Semitism have vastly different impacts and origins in this country. For more than 400 years, racism in the U.S. has been both systemic (ingrained throughout wide-ranging institutions) and systematic (intentionally enacted). Its manifestation in the form of slavery, Jim Crow laws, the “War on Drugs” and the current racially imbalanced criminal justice system demonstrate racism’s continued chokehold on this country.

As a form of discrimination, anti-Semitism functions quite differently. It’s been played out over thousands of years, including Jewish expulsion from Christian nations, prejudicial behavior and the atrocity of the Holocaust. It can be seen today in the form of ethnic slurs, spray-painted swastikas and violent attacks on synagogues across the country. However, the U.S. simply doesn’t have laws and systems which implicitly oppress Jewish people in the same way it does to Black people and people of color.

Due to their experience as oppressed groups, Jewish people and Black people have experienced similar — but not equal — instances of prejudice that bind them together in the fight for equality. Henry Moskowitz, a Jewish activist, was a cofounder of the NAACP. Jewish individuals were also crucial philanthropists for civil rights groups, including the Southern Christian Leadership Conference, which Martin Luther King Jr. led as its first president.

Yet, I’ve witnessed social media silence from some of my Jewish friends and family on issues of race and inequality. As someone who identifies as white and Jewish, I’ve been fortunate enough to grow up in an area where I’ve benefited more from my white privilege than I have been antagonized by anti-Semitism. That’s not the case for every Jewish person — especially for Black Jews and Jews of color. But only speaking out against anti-Semitism is harmful for both Jews and everyone else.

Maya Rosenberg is a rising junior journalism and public policy major. She can be reached at maya.b.rosenberg@gmail.com.