Where does the American left go from here? 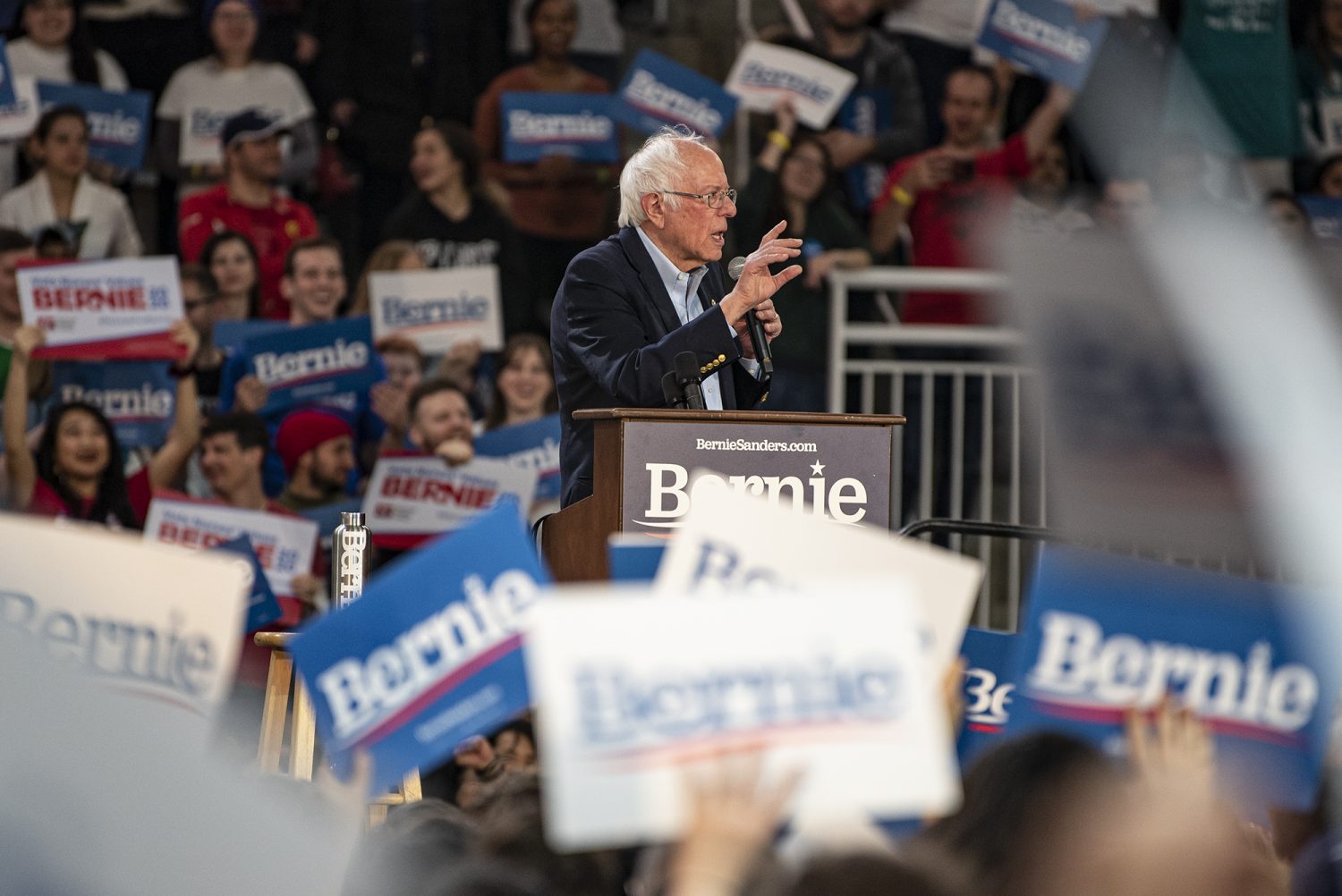 I will admit that I was worried about what would happen to the American left should Bernie Sanders lose his primary. Would all the young canvassers, donors and social media posters — radicalized by some combination of the Obama administration’s failures, the financial crash and the staggering cruelties of the Trump administration — simply log off and settle into despair? Would the American left return to its pre-2014 state: a handful of boomers who never gave up the cause and a smattering of graduate students who’ve read too much theory?

Thankfully, a few months after Bernie’s defeat, it seems the left still has some life. The coronavirus pandemic has lent horrifying credibility to the left’s critique of America’s health care system. It’s vividly highlighted the human costs of the profit motive and the pathetic incapacity of a state ravaged by decades of austerity. Hundreds of thousands of people have flooded the streets to demand true changes to America’s racist policing system. Last Tuesday’s elections suggest some of that energy has translated into electoral politics — especially in New York, where insurgent progressive candidate Jamaal Bowman soundly defeated the chairman of the House Foreign Affairs Committee.

All that said, the first step to winning political power is being honest about where we stand. The left is very weak in America. Unions have been decimated across the country, and the majority of existing unions are aligned with the Democratic establishment. Bowman’s victory is encouraging, and the New York left is punching well above its weight, but we need to do more than build socialism in one borough. During this cycle, many left insurgent congressional contenders — including highly funded, highly publicized candidates like Jessica Cisneros — lost. The police protests across the country are awe-inspiring. However, because many leftist racial justice organizations are quite new, there’s a real risk that radical energy will be co-opted by mainstream liberals.

One way to view the 2020 cycle is as an attempt by the electoral left to test its own power. Can we really win a Democratic presidential primary? Can a self-described socialist actually become president? On a more local level, I’ve helped out a bit with a similar test: the Mckayla Wilkes campaign. We wanted to see if a young candidate with an inspiring story could defeat an entrenched incumbent, and if we could build a volunteer machine in southern Maryland.

Ultimately, neither campaign was successful. But Bernie got very, very close: Only a last-minute, coordinated effort from the establishment candidates prevented him from seizing the nomination. Likewise, Mckayla’s campaign was impressive in many ways. She received 40,000 votes — more than twice what Alexandria Ocasio-Cortez got in her momentous 2018 primary — and brought together hundreds of young activists in an area with very little left infrastructure.

The conservative movement in America developed slowly over many decades before achieving near-hegemony. If the left were operating on that kind of timeline, I would consider both Bernie and Mckayla’s campaigns unallowed victories: small but steady advances toward a distant goal. But we just don’t have that kind of time. This country is teetering on the brink of becoming a failed state, and climate change remains a profound, nearly existential threat to human civilization. We need to win — and fast.

I don’t know how we can do that. However, I think the scholar and organizer Jane McAlevey holds part of the answer. She argues that developing radical, strike-ready unions in strategic sectors — health care, education and transportation — will be essential. Those sectors are critical because they’re extremely difficult to offshore, and their work is genuinely essential. If nurses or teachers or flight attendants don’t show up to work, you can shut the whole country down.

Some of the smartest labor leaders in the country right now are radical teachers in places like Chicago, Los Angeles and West Virginia. They understand that to win a strike, they need to build deep alliances with folks outside school walls: parents, local leaders, faith leaders. They need to build broad solidarity among working people in their communities. As McAlevey writes, “When Chicago’s teachers struck, they changed Chicago, not just their union.” Their strike didn’t just win a better contract — it built a lasting movement of Chicagoans willing to stand up to corporate Democrats. Labor-based community alliances can, of course, be harnessed for electoral efforts. A well-organized union can provide strong labor candidates with money, volunteers, phone numbers, community contacts and a get-out-the-vote operation.

One can take various issues with McAlevey’s theory of the case. But two of her arguments are absolutely essential: We don’t have much time, and the only way we win is through smart, thorough and radical organizing.

Max Foley-Keene graduated in the Spring 2020 semester with a Bachelor of Arts in government and politics. He can be reached at maxfkcap2016@gmail.com.