Journalistic objectivity is a privileged delusion 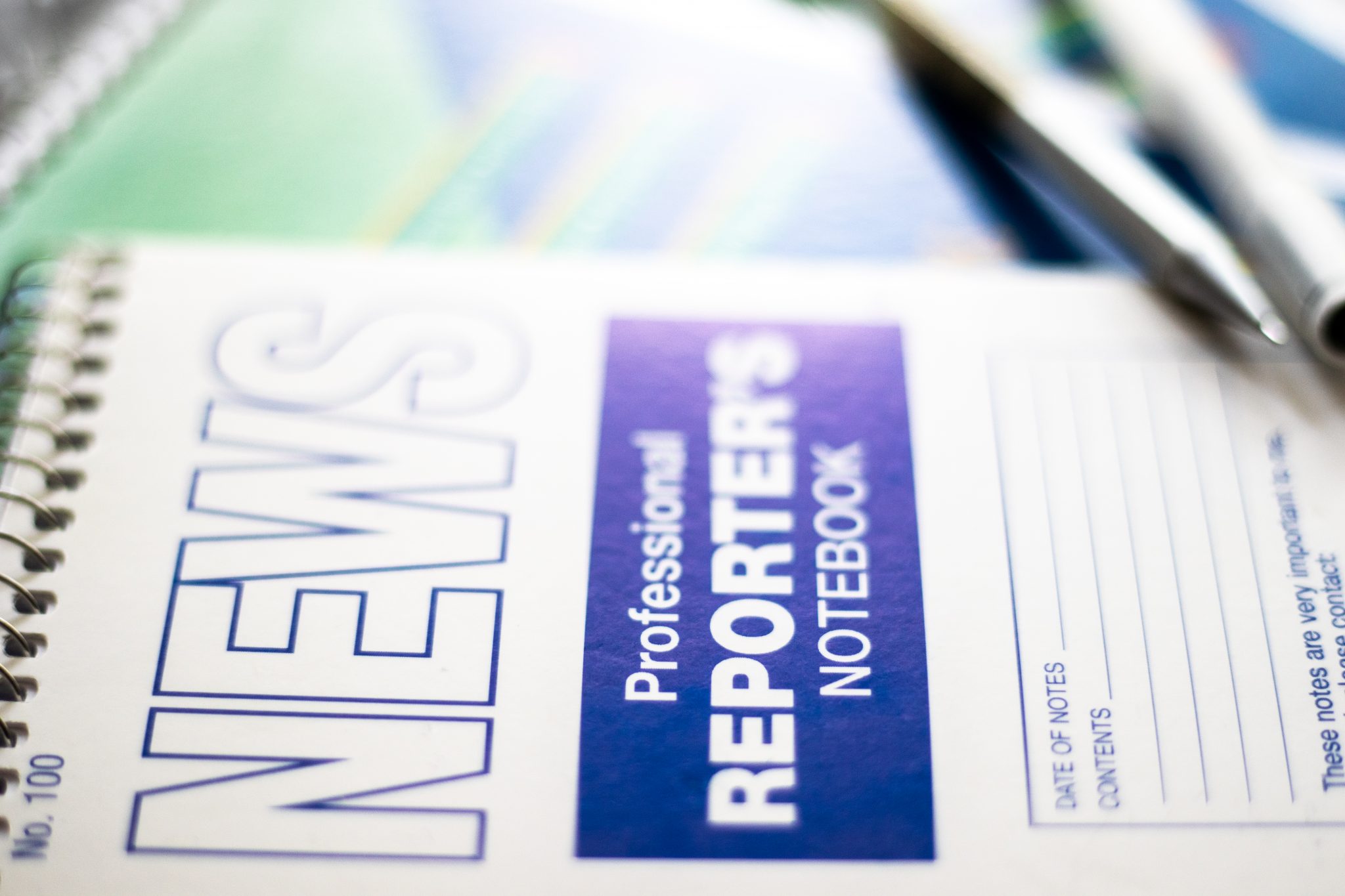 Objectivity is often considered one of the key principles of journalism. (Julia Nikhinson/The Diamondback)

I need to get something off of my chest. For the entire time I’ve had a Twitter account, I’ve been wary of which topics I post about. My interest in a career in journalism has been one of the only constants in my life, and with a journalist father, I was heavily reminded of just how important it is to appear objective and reliable. Publicly sharing opinions, he would tell me, is simply unprofessional.

And so, for years on end, I felt the need to censor myself. Not extensively — I clearly have a hard time keeping my opinions to myself. So though I tried to refrain from overtly “political” opinions, my posts were still drastically more topical and crass than the “professional” accounts of my peers.

I would always cringe if a professor found my socials. Not because I thought my content was particularly embarrassing, but mostly because I felt embarrassed by the thought of being a Bad Baby Journalist. Throughout my years of journalism ethics classes, I was constantly reminded of how important it is to keep a “clean” social media presence for employers. The people I looked up to always had social media accounts void of opinion and filled with their impressive work for Some Big Media Company. But what I couldn’t wrap my mind around was the large gap between my perception of them as nuanced people with emotions and stakes in polemic issues and their public work profiles that seemed to erase those identities entirely.

My first internship at a large media company had an incredibly strict social media policy. No personal opinions on politics anywhere on the internet for as long as we were employed, because, as employees, we were entrusted with the responsibility of upholding the classic pillars of what it really means to be a journalist. We needed to be reliable, fact-driven and, somehow, able to witness the atrocities we reported on while remaining steel-faced through it all. I wonder how I even got hired, as these guidelines conjure images of stoic, older white men who probably smoke cigars and drink whiskey to silently deal with the horrors they witness on the job.

I spent that summer reporting on undocumented immigrants, speaking to traumatized children and their parents, who were seen as criminals for having the audacity to seek better lives. As a Latinx immigrant myself, I would hear those stories, transcribe their words as part of my daily tasks, and then go home and weep, sometimes for hours. There is a psychological toll in sharing the stories that need to be told — especially when they reflect the very people who tell them.

So now that we’re at a turning point in what seems to be every facet of modern life swirling into a dizzying storm, I have slowly come to a realization: This “objectivity” that is asked of journalists, especially journalists of color, is a key indicator that the media world is just as racist as so many of the recent scandals have shocked people into acknowledging it’s still that way.

Thinking that Black people should not be murdered by the police is not a political opinion. To imply that is to say that valuing Black lives is an expression of a personal value — that it’s something optional. It operates from a pedestal of privilege that sees white as the default, and it has been perpetuated by people who do not have the experience or perspective to understand that some issues cannot be ignored for the sake of being perceived as “objective.”

One of the first things a journalism major is taught is that it is, in fact, impossible to be truly objective. You get it drilled into your head so you can move on to the more important subject of how to try your hardest to unlearn your biases and be a good reporter. But we rarely talk about how race factors into that. If we do, it’s likely that our professors in the predominantly white journalism school do not have personal experience with it.

This industry, like many others in the United States, was pioneered and gate-kept by white men for the majority of its existence. In attempts to embrace modernity and oafishly brush past the obvious remnants of these beginnings, the media as a whole has failed journalists of color by forcing them to adopt a perspective of whiteness that is not only foreign to them but also invalidates their lived experiences.

A year ago, or even a few months ago, I wouldn’t have dared to write something like this, for fear of hurting my chances of getting a job after graduation. But I, like many others, have learned that even in doing everything “right,” my chances at employment might be marred by the fact that most media companies are still entrenched in the old-time values of racism and sexism. As a non-Black person of color, I recognize my privilege and acknowledge that now, more than ever, silence is violence. So yes, all Black lives matter — and no, that does not affect my, or anyone else’s, ability to do their job ethically.