What to expect as an out-of-state student at UMD 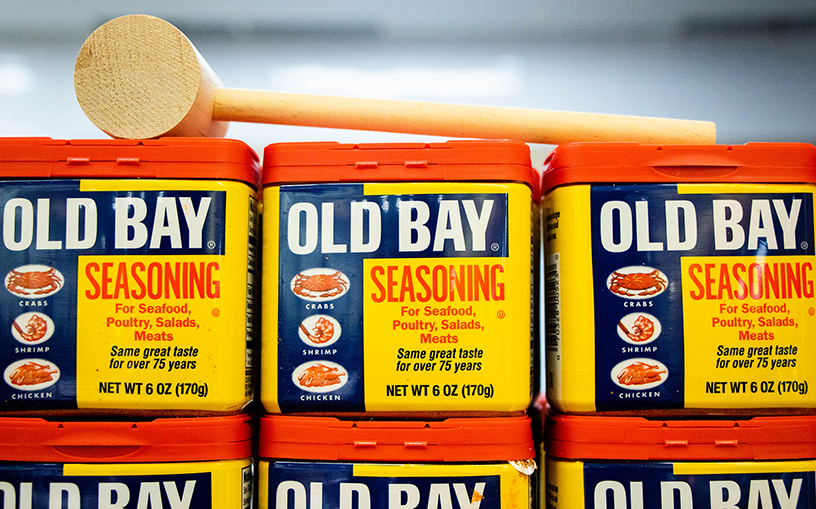 This article is part of The Diamondback’s 2020 Orientation Guide. Click here for the rest.

As an Arizonan, coming to the state of Maryland was a bit of a shock. Here are five things to expect when you get here.

Ski jackets are not the only kind of winter coat

Freshman year, I came to school with a ski jacket as my only source of warmth for the winter months, and I know other students who come from warm states had the same problem. Sure, it’ll do the trick when you are really cold, but what nobody tells you is that there are different types of cold. I highly recommend layers.

Also, remember that whatever you wear will most likely have to withstand an uphill walk, which will up your internal temperature considerably. I can’t tell you how many mornings I showed up to class drenched in sweat because I dressed for the Antarctic without considering that walking up Stamp Hill would turn my body into the Sahara.

State pride is a big deal

The Maryland flag is everywhere. Try to call it ugly, I dare you. After a year at the university, you’ll be wearing it from head-to-toe, too. I’m still not quite sold on Maryland’s Old Bay Seasoning, but if you get a chance, try some on potato chips. Also, crab feasts terrify me, but if you’re a seafood person, hop right in.

People from around Maryland view the state differently. People from the north of Maryland consider themselves a part of the South, which was surprising to my truly Southern friends. Overall, northern Marylanders aren’t as harsh as people from, say, New England, but they lack the charm of the South. And if you come from somewhere that lacks diversity, prepare to learn about many different races, religions, languages and cultures.

Also, Marylanders shout “O!” during the national anthem. Something about a baseball team?

They put vinegar on their fries

When I first went into a Maryland Five Guys, I was bewildered to see that my friends brought a bottle of vinegar over to the table with us — not to mention the burger joint had almost a dozen bottles available. In the same way Marylanders put Old Bay on everything, they also dip their fries in vinegar.

It takes some getting used to, but since my original criticism, I’ve decided it’s actually pretty good. Salt and vinegar chips never made sense to me until I found out that people did this.

Strangers probably won’t be nice to you

There’s no way to say this nicely to a Marylander, but if they don’t know you, they probably aren’t going to be nice to you. This hits me the most when I’m taking public transportation and nobody acknowledges anyone else. A West Coaster would almost certainly strike up a conversation. Adjusting to public transit is difficult, but don’t take people’s gruffness personally — they’re just used to being left alone.

The way service workers behave is very different as well, and after our short interactions, I’m often left feeling like they don’t like me. This has been described to me as “Northern culture.” But honestly, you’ll come to enjoy the fact that strangers won’t strike up conversations with you when you just want to be left alone. Maybe you were meant for the East Coast, after all!

My final and perhaps most important point of advice is this: Find your fellow out-of-staters to commiserate with. Marylanders aren’t going to realize how much it hurts when they complain that they can’t go home for a weekend that month or when they brag about how they get to bring their laundry home for their parents to do. You may feel isolated when they talk about going home for holidays or birthdays. Just because you chose to go to school out of state doesn’t mean that you love your family any less or aren’t valid in your homesickness.

You’re going to want to talk about home, but there aren’t going to be many people who can relate. You’ll feel lonely when Marylanders start talking about the friends they had in common in high school. Some of my favorite conversations in college have been with other West Coasters who understand the struggle and even just sharing my Arizona upbringing with those who will listen.

And if you’re a Marylander reading this, just remember to be considerate of your out-of-state buddies. Just like you, they’re acclimating to their new realities. Let people be proud of where they come from. Take the extra time to listen a little more to some story from high school. Don’t judge them if they ask about some store they’ve never heard of. If you were in their shoes, you would do the same thing. And to out-of-staters: It won’t take long until you’re calling Maryland home, too.