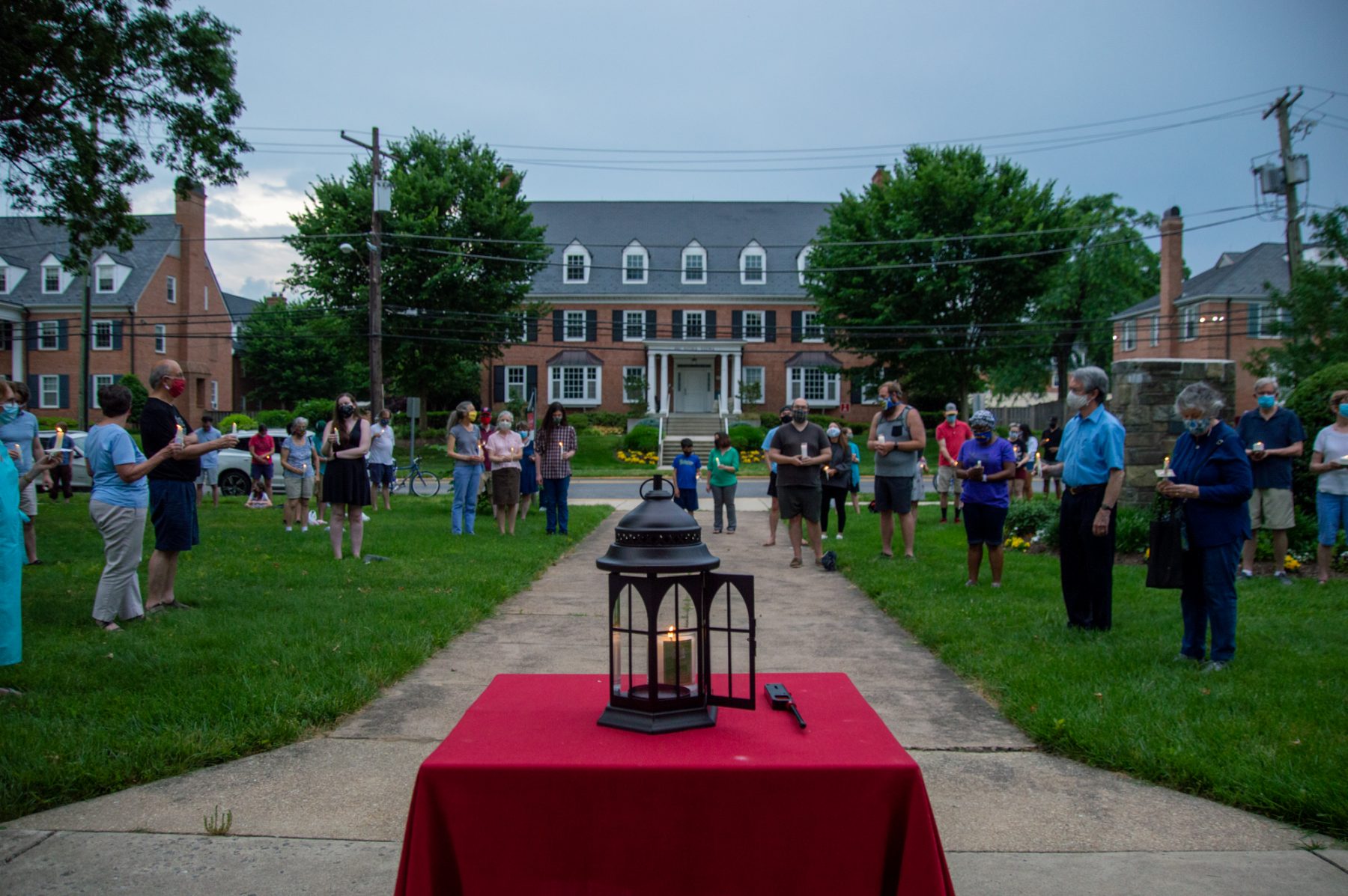 Members of the College Park community gather at the silent vigil in front of St. Andrew's Episcopal Church on College Ave. on June 4, 2020. (Joe Ryan/The Diamondback)

Rev. Timothy Johnson stood in front of the vigil’s crowd Thursday night, as it gathered on the lawn of College Park’s St. Andrew’s Episcopal Church holding up candles in the thick June air.

Johnson had been physically separated from his congregants for months, since before the state of Maryland banned in-person religious gatherings to curb the spread of the coronavirus.

But after the death of George Floyd — a black man who was killed in police custody in Minneapolis May 25 — Johnson said he felt compelled to unite and to show solidarity with Floyd’s family and protests against racism and police brutality nationwide by holding a vigil.

Before the event, Johnson reminded people to practice proper social distancing and asked for donations for a local food bank. Community members were also encouraged to bring their own candles — which they lit with the flame on the church’s steps — and to think in silence as they filtered in and out of the yard.

Uzoma Ariguzo, who graduated from the University of Maryland in 2017, isn’t a member of the St. Andrew’s congregation, but he came to the church Thursday night to show solidarity with the community.

“It’s the violence, the police brutality and just being with everyone,” Ariguzo said.

Since Floyd’s death, members of the College Park and greater Prince George’s County community have mobilized in support of the protests, coordinating a supply drive and uniting in prayer.

Erin Taylor, a graduate student at this university studying history and library and information science, is a regular attendee at St. Andrew’s. She’s not able to attend the protests in Washington, D.C., she said, out of fear of spreading the coronavirus, but she felt the need to be physically present somewhere.

[In a nation gripped by protests, PG County churches and congregants turn to prayer]

“You can know that a lot of people are feeling the same way, and you can kind of see that virtually … but there is something that is very specific about showing up in person, to see other people and stand with them physically,” she said.

Rigby Douglas came to the vigil at the request of his partner. They stood side-by-side, Douglas wearing his Vietnam War veteran hat.

When asked if he thought the protests reminded him of those in the early 1970s, Douglas said he saw similarities.

“It’s the way change happens in this democracy,” he said. “You say, ‘We’re tired of this, we don’t want this,’ … and you make it happen.” 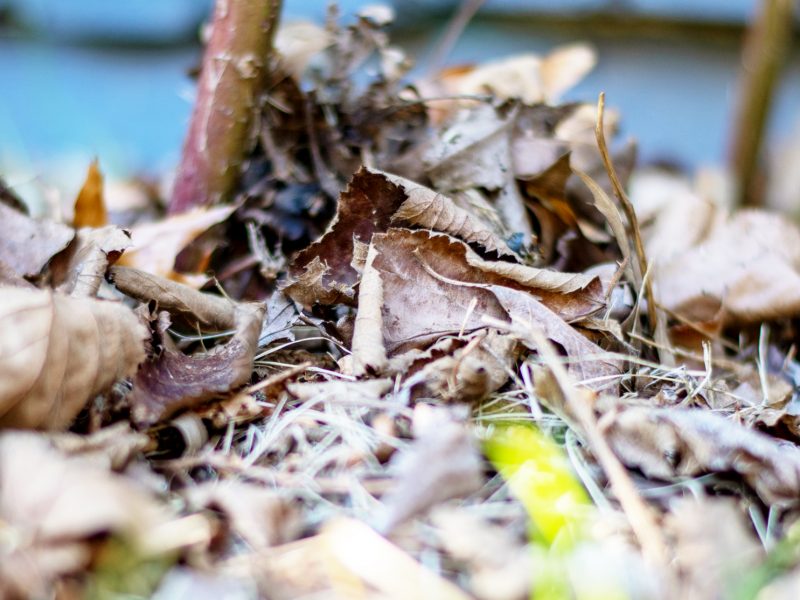