How #BlackLivesMatter was hijacked by black squares and selfies 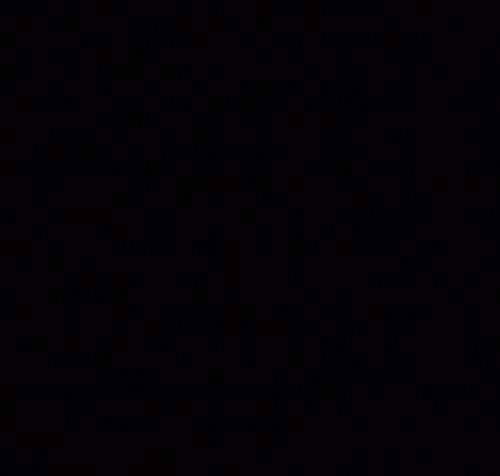 Many people, famous and non-famous alike, have shared links to resources, organizations and bail funds, donated money to such organizations and protested in person in response to Floyd’s death, which was recently ruled a homicide.

This week, black music executives Jamila Thomas and Brianna Agyemang started #TheShowMustBePaused, a social media initiative, writing “it is a day to take a beat for an honest, reflective and productive conversation about what actions we need to collectively take to support the Black community.” The statement goes on to describe the initiative’s mission: to hold the music industry and its partners that benefit from the “efforts, struggles and successes of Black people” accountable.

Record labels such as Sony Music, Def Jam Recordings and Columbia Records, among others, jumped on the hashtag with statements including phrases like “Blackout Tuesday.” Many internet users have, in turn, used this campaign to post plain black squares on their social media as an attempt to show solidarity.

[UMD needs to act on its commitment to the black community]

Critiques of the movement have flooded the internet, calling it disorganized and vague and stating the original purpose was not clear. One Twitter user brought up the argument that Thomas and Agyemang are in part responsible for the rise of Danielle Bregoli, a white rapper accused of racist comments.

The initiative’s official Twitter account released a statement on June 2, clearing up the confusion surrounding the purpose of the movement.

The website states what people can do during the blackout below its original statement. “If you have been impacted by the recent events, take a break – there is a lot going on and sometimes we all just need a minute. Take that minute,” it reads, before listing fundraisers, a petition and “anti-racism resources.”

But by that time, the damage was already done. Black squares flooded Instagram on Tuesday, specifically under the #blackouttueesday and #BlackLivesMatter hashtags. Some have lengthy captions; some don’t have any. Some are plain black, some are stock photos of black and white hands interlocking. But the purpose was to post a link to a resource where people could learn more or help — not to plug your next gig, show off your dog or boost your selfie.

This is a sad case of performative action. Many people have posted under those hashtags instead of the original #TheShowMustBePaused, and it almost seems like no one knows what they’re posting about or for anymore. And the result was that instead of the Black Lives Matter hashtag sharing educational resources, news, support and links to fundraisers like it usually does, it was hijacked.

Many users flooded the comments of irrelevant posts under the tags, asking for them to be removed — rightfully so. Selfies and equality stock photos only hinder the cause, and many users posted photos like these under the hashtag for clout and then swiftly deleted the hashtag afterward.

And many are using this as an opportunity to gain “woke” points and post something that coincides with their Instagram aesthetics. For example, actress Emma Watson, who is an avid activist on many causes, posted under the blackout tag and added a white border to match the theme of her Instagram account. To her credit, though, she’s linked anti-racism resources in her profile and reposted artwork by black creator Fahamu Pecou.

People were supposed to disrupt the selfish social media cycle and band together to fight racism, police brutality and inequality, but instead, many got in the way by only posting a square and thinking their activism was done.

This performative activism is offensive and harmful, which is not what Thomas, Agyemang or any activist would have wanted. Instead, if people want to truly show support for the Black Lives Matter movement, they should educate themselves and those close to them about police brutality and what the movement really stands for. The self-serving posts can wait for tomorrow.