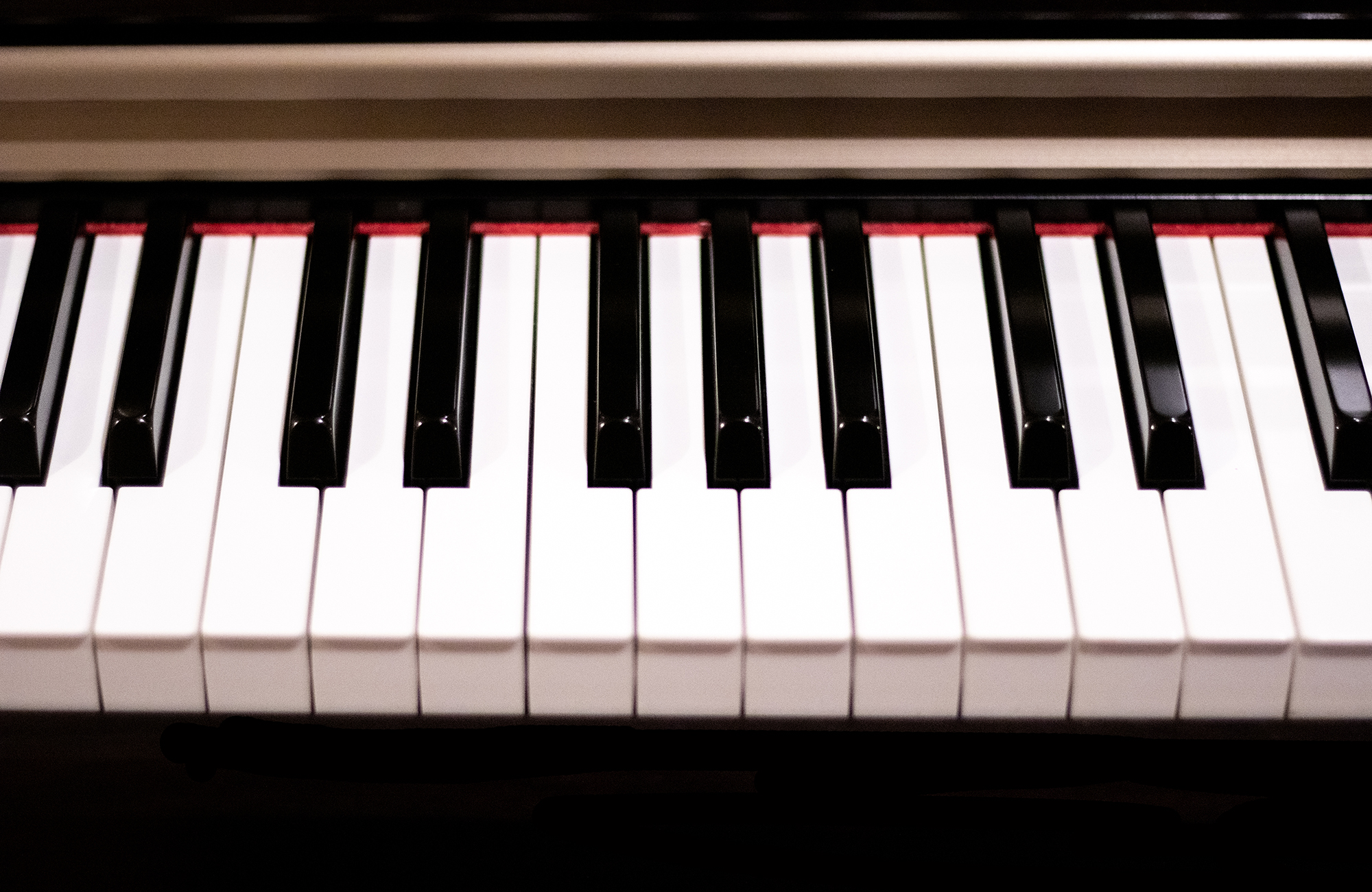 The University of Maryland's School of Music, thanks to a partnership with Steinway & Sons, was able to deliver pianos to the homes of seven students. (Julia Nikhinson/The Diamondback)

By Kelsey Ward
For The Diamondback

When the University of Maryland implemented distance learning due to the coronavirus pandemic, senior piano performance major Cory Shim didn’t know how he’d be able to complete his coursework at home.

“There was just a lot of stress and a lot of anxiety,” Shim said. “A lot of just like, ‘What’s going to happen next?’”

Shim owns an electronic piano with a broken foot pedal — an instrument that would be insufficient for preparing for his senior recital, which will now be virtual, he said.

But thanks to a partnership with Steinway & Sons, last month, the university’s music school was able to provide pianos to seven students including Shim, allowing him to record his senior recital from home.

Gregory Miller, a horn professor at this university, said most students studying music or applied music don’t have larger instruments in their homes, so it was important that the university step in.

“When it became obvious that the school was going online indefinitely, we had to make some decisions about how to provide some of these instruments to some of our students,” Miller said.

According to Miller, the faculty debated several ideas, including renting electronic or acoustic pianos, but in the end the faculty decided they wanted to move the Steinway pianos housed at The Clarice Performing Arts Center to students’ homes.

Miller said he was in charge of the logistics and paperwork of the initiative, while Aaron Muller, the senior assistant director for productions and operations at the music school, facilitated the deliveries.

Matthew Bachman, a manager for the Steinway & Sons gallery in Baltimore, worked with Miller and Muller to execute the project.

Bachman has four degrees in music performance from the university, he said, so he was excited to help with the initiative.

“I was extremely impressed by the speed with which the staff and the faculty in the School of Music identified this problem and were very proactive with trying to solve it,” Bachman said.

[Read more: The show must go on: UMD theatre students pivot to virtual show on Zoom]

When Shim received an email prompting him to request a piano if he was in need of one, he said he was under the impression he would receive an electric one.

Later, he said, after he found out that a Steinway Upright Piano would be delivered to his house, he was ecstatic. After almost seven years of playing the piano, Shim said he was looking forward to having his friends and past teachers cheer him on during his senior recital.

Before distance learning, Shim would practice four to six hours a day, and if a piano hadn’t been delivered to him at home, he said, he wouldn’t be practicing at all right now.

“They didn’t ask us to compensate them financially,” Shim said. “That’s probably the best thing about all of this is that they were like, ‘You guys need it, we’ll take care of it.’”