The illusion of J. Crew has been shattered 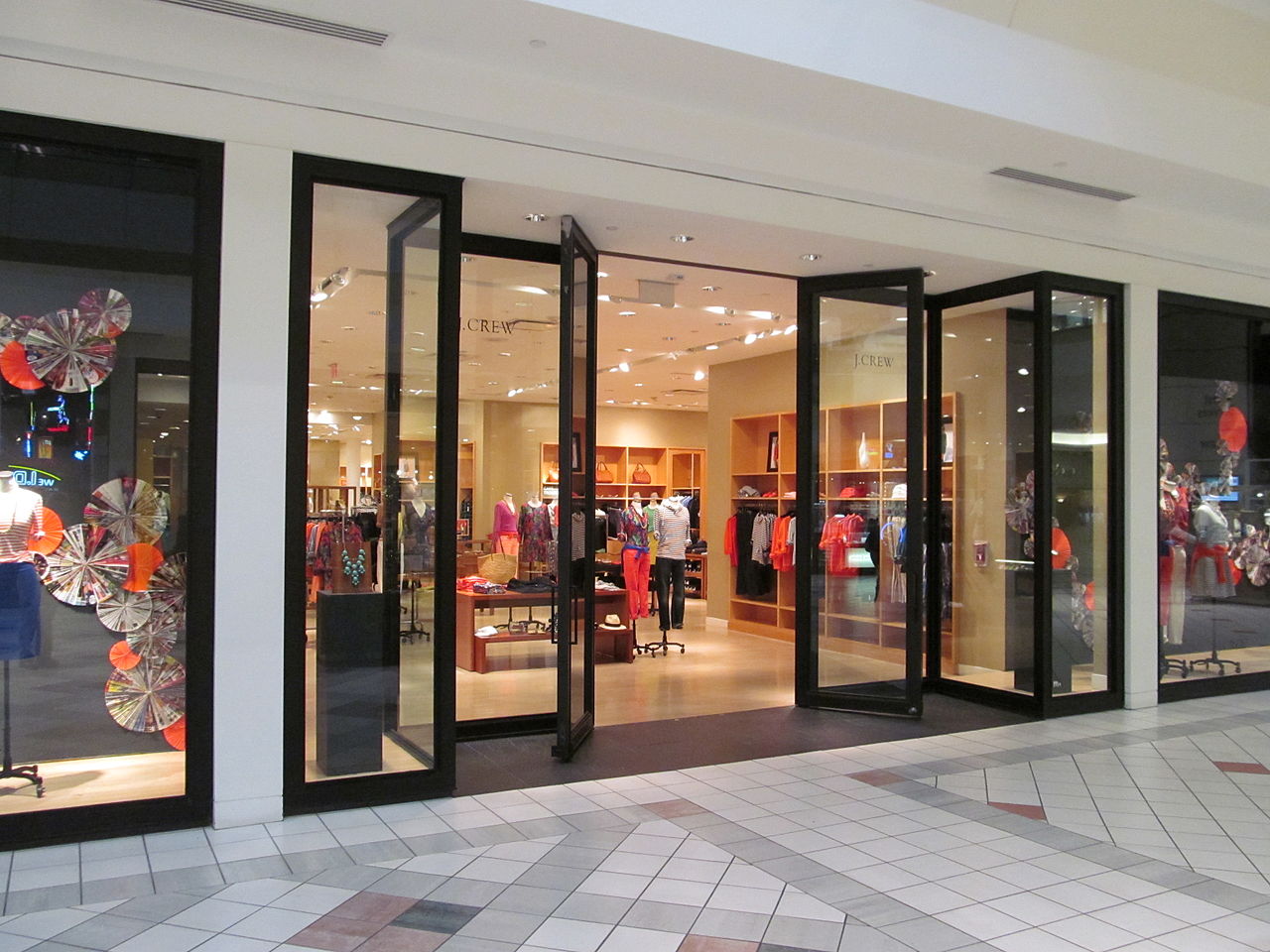 J. Crew filed for bankruptcy protection in early May. (Photo via Pixabay)

Its parent company, the aptly-named J.Crew Group, filed for bankruptcy protection last week, allowing it to begin to “Deleverage Balance Sheet and Position J.Crew and Madewell for Long-Term Growth.” Sure. Essentially, J.Crew is going to restructure itself to avoid real bankruptcy. It’s not a death sentence, but it feels like one for what J.Crew represented.

I’m no stranger to prep. I grew up regularly wearing polos, khakis, tartans and boat shoes, thanks to my Catholic school uniform. When I came to the University of Maryland, I struggled to find my own distinct style, since I had to consciously choose what to wear for seven days of the week instead of just on the weekend. I leaned into prep of my own volition then. It wasn’t a coincidence — dress codes for everything I did, from student groups to internships, ranged from “neat and tidy” to “business casual,” and prep easily allowed for all that. It’s also not a coincidence that that’s when I started buying from J.Crew.

J.Crew and its preppy apparel symbolized an idyllic lifestyle: upper class, nostalgic, hopeful. It was a balancing act between the traditional (the prep that made up so much of its catalog) and the modern (the glitter, fake pearls and rhinestones that the designers peppered onto every item of clothing). You could wear the brand while boating or brunching, at the country club or at a protest. It was rooted in the old, but still looked toward the new. Its sister brands, J.Crew Factory and Madewell, provided accessibility and freshness, respectively, to the image that J.Crew presented.

But that illusion of duality, of having the best of both worlds — reaping the benefits of tradition while stepping boldly into the future — has been tough to reconcile with the world we live in. For J.Crew, that meant financial issues that led to private equity gutting the company, middling attempts at ethical production and exposés on fast fashion’s conflicts with sustainability. The company was problematically slow to adapt to the world it found itself in and suffered as a result.

The same could be said for the consumers it faithfully serves, who bought into the image the brand presented: young professionals and their mothers, upwardly mobile with enough money for clothes that’ll only last a few seasons, perhaps East Coast-based, espousing forward-thinking beliefs but not quite doing anything about them.

J.Crew presented a picturesque image of life in a peaceful bubble, untouched by the qualms and concerns of the world. That image has been thoroughly and completely shattered — by the economic crises of 2008 and 2020, by President Trump’s election, by so much else that’s gone wrong in the world. You can’t have your cake and eat it, too.

It’s not over yet, as I said. It’s a restructuring, not a closing; see you online, not goodbye. J.Crew has the chance to transform itself into something new and different, a model for both the luxury retailers and mass fashion brands that it found itself squarely in the middle of and failing to compete with. It could be genuinely innovative, dynamic and modern instead of literally clutching its pearls; it could become a leader for good business practices and more moral methods of production among mall brands.

And its buyers could do the same. They could shed their yuppie credentials and engage more seriously with the world that’s shattered their dreams time and time again. They could drop the $368 trench coats and acetate earrings, own up to their progressive ideology and invest in helping the most vulnerable. It might not be prep, but it’s a style they need to adopt — one of self-awareness.