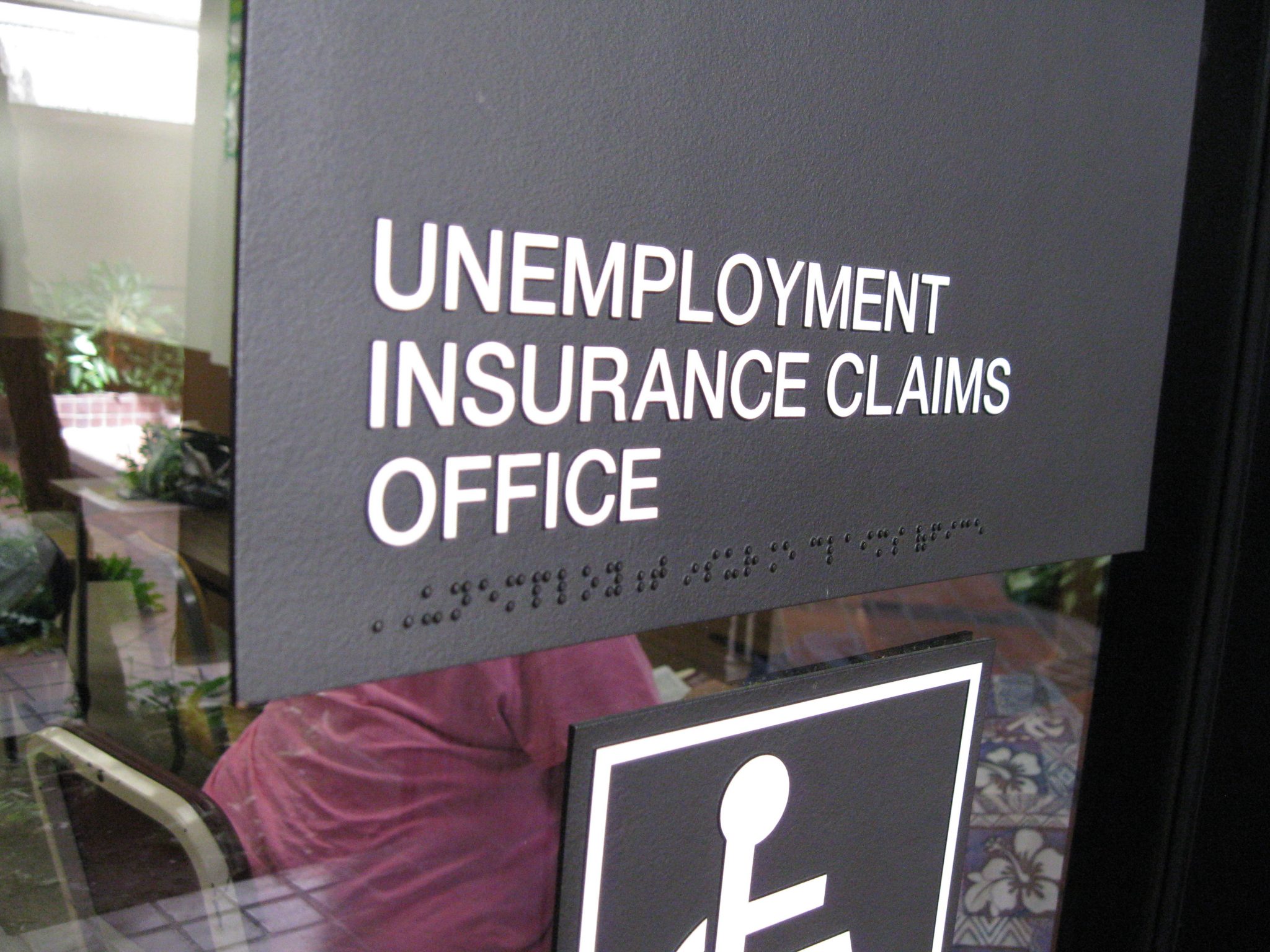 For weeks, economic projections have predicted a significant spike in unemployment rates due to shutdowns caused by the coronavirus. But economic data released by the Bureau of Labor Statistics underlined just how badly the American economy has been decimated over the past two months. The numbers were almost hard to believe. They showed a 60 percent labor force participation rate — the lowest in 47 years — and nearly 15 percent unemployment. That’s the highest rate of joblessness since the Great Depression.

The report was a rude awakening to the fact that the economic damage caused by the coronavirus will last far beyond the development of a treatment or vaccine. And, just like every other economic catastrophe, the financial pain of the downfall will not be equally distributed.

Younger Americans are already being hit hardest by a job market defined by mass layoffs and shrinking employment opportunities. According to the Bureau of Labor Statistics, the unemployment rate for Americans aged 20-24 is nearly twice that of older Americans. For the second time in their short lifetimes, millennials are experiencing a “once-in-a-lifetime” economic meltdown.

And for my fellow Generation Zers, our future looks dim. The prospect of graduating into an economy teetering between a recession and a depression is frightening. Once again, young Americans are left wondering if the American dream is dead and if the meritocracy our country cherishes is nothing more than a long-standing myth.

We’re often told that if you work hard and play by the rules you’ll succeed. For young Americans, the current state of the economy highlights the fact that our success is no longer a direct result of our decisions, but rather owned by forces out of our control. If you graduated college in 2018, you found yourself looking for a job in the strongest job market in a decade. Businesses were thriving, incomes were rising and employment was the highest in decades. But by graduating just two years later, you’d find yourself looking for work in perhaps the worst job market in nearly 100 years.

Regardless of how hard you studied or how high your GPA is, timing, luck or fate whatever you want to call it could determine whether you end up getting a good job or find yourself unemployed and living in your parents’ house after graduation. And that’s what makes the distorted narrative that young people are lazy and entitled increasingly frustrating.

Imagine being 30 years old today, having gone through the challenge of graduating in 2008 into an economy destroyed by corporate recklessness and then, just over ten years later, finding yourself laid off due to another economic collapse — so much financial pain caused by two events you had zero control over.

This is the dark reality for many young Americans today. It helps explain why politicians like Bernie Sanders, Elizabeth Warren and Alexandria Ocasio-Cortez are so popular. Whether you agree with them or not, policy proposals that would raise the federal minimum wage or cancel student loan debt at least begin a discussion about how America can reverse the gloomy economic trajectory that says my generation will be the first to end up worse off than our parents.

Young people want solutions, not lectures from politicians like Joe Biden who talks about how he has “no empathy” for “the younger generation” when they come to him about “how tough things are.” This isn’t to say that all millennials and Gen Zers are driven and hardworking — many aren’t, and they should be fully responsible for the consequences of their decisions. But millions of young Americans who have made good decisions find themselves crushed by a combination of bad luck and bad policy. Instead of alienating them, the government should use its power to help stop their economic misfortunes.

David Gordon is a sophomore finance and operations management and business analytics major. He can be reached at dgordon9@terpmail.umd.edu.