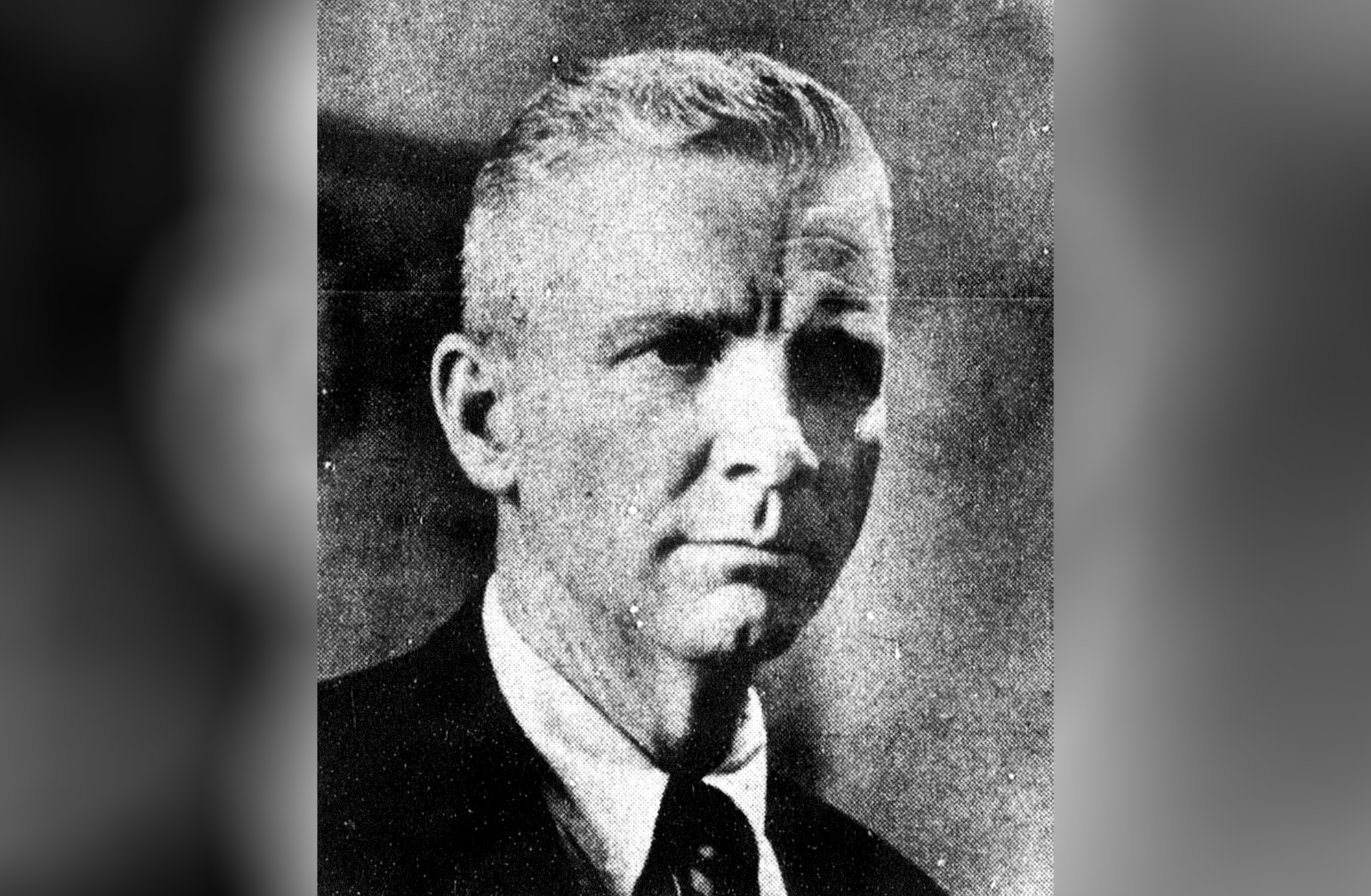 Former University of Maryland football coach Roy Lester died from complications from the coronavirus Sunday, his family announced. He was 96.

Lester, who coached from 1969 to 1971, had a record of 7-25 at this university. He bridged the gap between two eras of Maryland football, inheriting a squad that went a mere 2-8 in 1968. After Lester left, Maryland enjoyed some of its most prolific years, winning 77 of 117 games from 1972-1981. During his time at Maryland, he coached 13 athletes who eventually played in the NFL.

After a brief career with the American Football League, Lester became an assistant coach for Maryland in 1956, staying in that role for two years. He then moved to high school coaching. He started at a school in West Virginia and, after a stint at Allegany High in Cumberland, settled at Richard Montgomery High School in Montgomery County, where he became one of the most accomplished coaches in Maryland high school history.

In his 10-year stint at Richard Montgomery, Lester led the program to six undefeated seasons in the 1960s, going 86-10-1.

It only made sense, then, after leaving Maryland in 1972, that he would return to the high school game. And his success continued: He won three state championships in the ensuing 15 years, coaching at Paint Branch and Magruder.

Lester will be buried at Rockville Cemetery, with a larger gathering planned for Roy Lester Stadium at Richard Montgomery once social distancing measures are lifted.