“Tears your heart out”: UMD seniors in band and cheer grieve premature end to final season 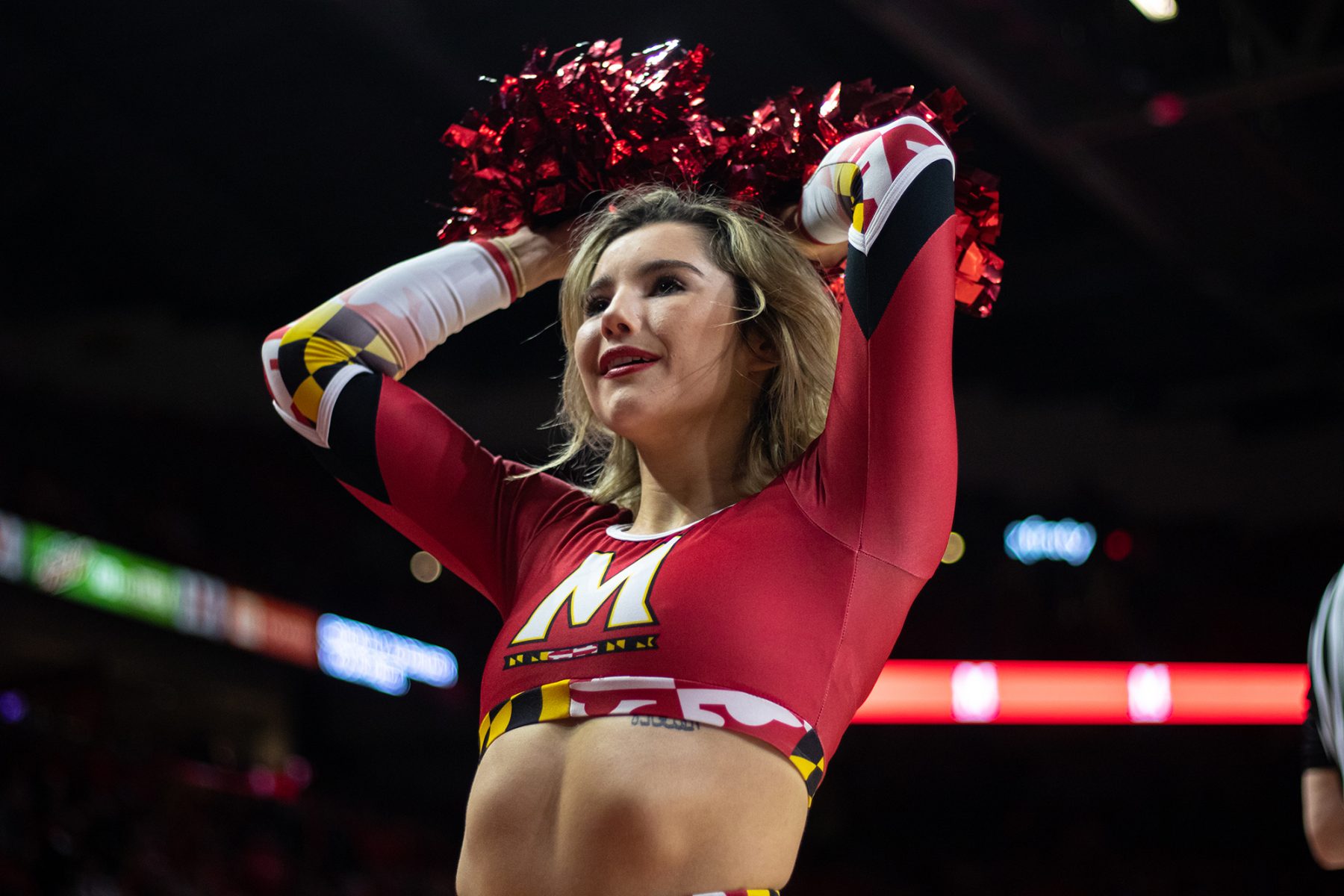 Matt Norfolk joined the University of Maryland’s marching band in his freshman year, the week before classes began — and within days of his first practice, he knew he had found a new home amongst his bandmates.

“The band is a place where family is made,” the senior kinesiology major said.

But in March, as the coronavirus began to ravage the United States, Norfolk’s last semester with the band came to an abrupt end. First, the NCAA basketball tournaments were canceled, and with them went Norfolk’s final chance to play them.

Then, this university announced the rest of the semester would be moved online. As Norfolk turned his trumpet in, he realized his senior year — and his time with the band — was suddenly over.

Norfolk’s situation has resonated with seniors in groups such as band and cheer, who — unlike senior spring athletes, who retained an extra year of athletic eligibility — won’t get the chance to spend another year alongside their teammates. And, despite their varying circumstances, some seniors have agreed on one thing: There’s a lack of closure.

“You were looking forward to one last semester with them,” Norfolk said. “And now it’s just cut short.”

Katie Hill had waited for years for the cheerleading team’s planned trip to the National Cheerleaders Association national championship this spring. While the team had qualified for the tournament during her four years, this was the first time that they had received a “fully paid bid” — a recognition that would’ve allowed them to attend the tournament for free.

In light of her four shoulder surgeries, Hill wasn’t going to compete in the tournament. But she said she thought the team was healthier and more talented overall than in years past. They were ready to take on the competition, she said.

The team’s last practices were in preparation for the NCAA tournaments, Hill said. At the time, they had no idea their season would end before the competition, and finding out “really sucked,” she said.

Hill wasn’t the only cheerleader affected by the season’s premature end. In her second semester on the team, Alex Swann-White was looking forward to hanging out with her teammates more. She was especially excited to attend this year’s NCAA tournament games — as a basketball fan, it was something she had always hoped to do.

“Finding out not being able to go was really upsetting, especially because I am a senior, so this was my chance to get to go,” the elementary education major said.

Though their time with their groups came to an early end, several seniors said they were glad for the memories they made over the years.

Senior psychology major Alex Ostrander was part of this university’s marching and pep bands for the seven semesters she spent on the campus. For her, it wasn’t just playing that made the experience worth it — the relationships she made along the way were just as important, she said.

“Not only do you have the memories with band,” said Ostrander, who played the marching baritone. “You also create memories outside of it, and it’s just the people are amazing.”

In her sophomore year, Ostrander sprained her ankle while walking on the football field with the marching band. She still remembers how a band member who she didn’t know ran to get her some ice right away.

United by their passion for performance, band members were always there to help each other, she said, and that sense of community is something many will miss.

“It’s just hitting and hurting so many people,” Ostrander said.

And though it was only his first year in the band, senior and alto saxophone player Orlando Romero feels the same way. This spring was his first chance to play the NCAA tournaments with his bandmates — a chance he was excited about and won’t have again.

“It kinda tears your heart out a little bit,” he said.