Class, community and chicken tenders: UMD seniors reflect on their time in college 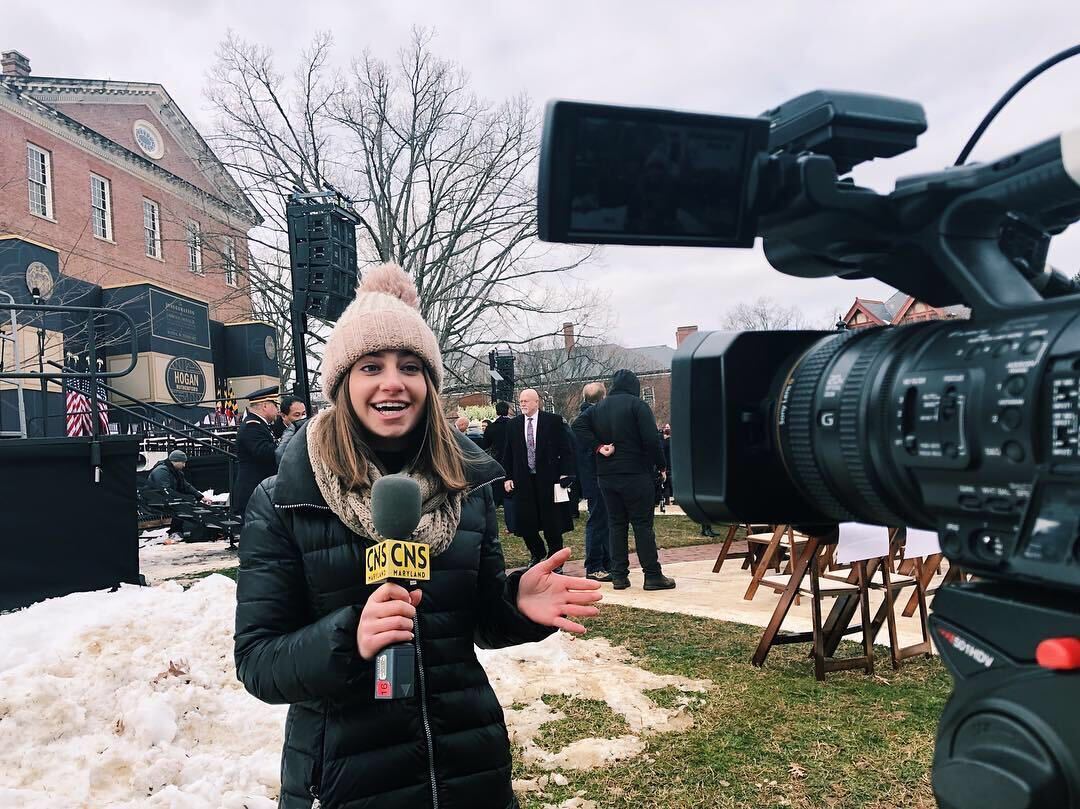 “Every day was a dream.”

“Is there cover at Bentley’s?”

That’s how a handful of seniors summed up their time at the University of Maryland. They went through ups and downs, highs and lows, experiencing the tumultuous rollercoaster of college as they grew into adults. Now, as these seniors leave their undergraduate years behind, some are taking a look back.

For communication major Kristina Whitaker, senior year was the best of them all, even though her time on campus was cut short.

Everything was going well. Whitaker found fulfillment in her place on this university’s club volleyball team and her job at the front desk in Prince Frederick Hall. She spent time with her friends and threw herself into every aspect of her collegiate life — including her classes, which Whitaker said she will miss, in an odd way.

“I think as a senior in college, being a student is part of our identities for so long, you almost don’t know how to not go to class in some way, shape or form, or have regular assignments, or just be constantly learning,” she said.

Whitaker transferred to Maryland from the University of Delaware before her sophomore year, a nerve-wracking transition that she was ultimately happy with, she said.

“I think everything kind of happens for a reason,” she said. “I’m glad I ended up here. It was a great, great experience.”

Whitaker said she found comfort and community at this university, and she’s not the only one. As their time in college comes to an end, seniors are thinking about what they’ll miss most about their university experiences — from rubbing Testudo’s nose to the sense of community they said was felt at school.

Some — like finance major Timothy Pang — home in on the little traditions they created during their time as Terps. Pang fondly remembers one tradition from when he was living on the campus: chicken tender night at the dining halls. He’s been living off-campus for the past couple years, but he still remembers nights he and his friends would spend indulging in the crispy, golden delicacy.

“That was a night I could not miss,” the senior said. “I would have upwards of like 15 chicken tenders per day. As soon as one of my friends saw that it would be chicken tender night, they would take a picture of … the little postcard thing in the dining hall, send it and everyone would be like, ‘All right, we’re going.’”

Others, like accounting major Maggie McGreal, won’t miss a food, but a feeling — that of being surrounded by thousands of students who understood exactly what she’s going through.

“I definitely remember both staying up super late in the dorms freshman year and getting movie nights,” McGreal said. “[College] is probably the most social point in our lives.”

For all of the basketball games, late-night hangouts and convenience store runs it provides, the college experience is not without its hardships — several seniors said their time at this university was smattered with challenges.

One of journalism major Rachel Hirschheimer’s first challenges came early on during her freshman year. She was getting ready to cover her first-ever sporting event — a women’s basketball game — for The Left Bench. Her nerves were so bad that she lost sleep the night before. But, when it came time, she managed to get through it, accumulating around 3,000 views on the resulting video.

Now, as a senior, she’s the executive producer of The Left Bench.

“I think I learned to challenge myself and to not be afraid to do something that I’ve never done before because, I mean, if you don’t challenge yourself and you don’t put yourself out there, you’ll never grow,” Hirschheimer said.

And, with their final semester cut short by the coronavirus pandemic, the senior class’ on-campus experiences have become even more valuable.

Though he hopes next year’s seniors don’t have to undergo the same abrupt ending to their final year, James Mahoney said the pandemic fallout left him with some advice for the class of 2021.

“Looking back at all the great sort of last experiences that you didn’t know were your last experiences, just take it all in day by day,” the journalism major said. “Try not to get caught up in the hours of schoolwork and the grind of college itself and enjoy the day-to-day life as a college student.”