Elections are crucial to democracy. We need vote-by-mail to protect them. 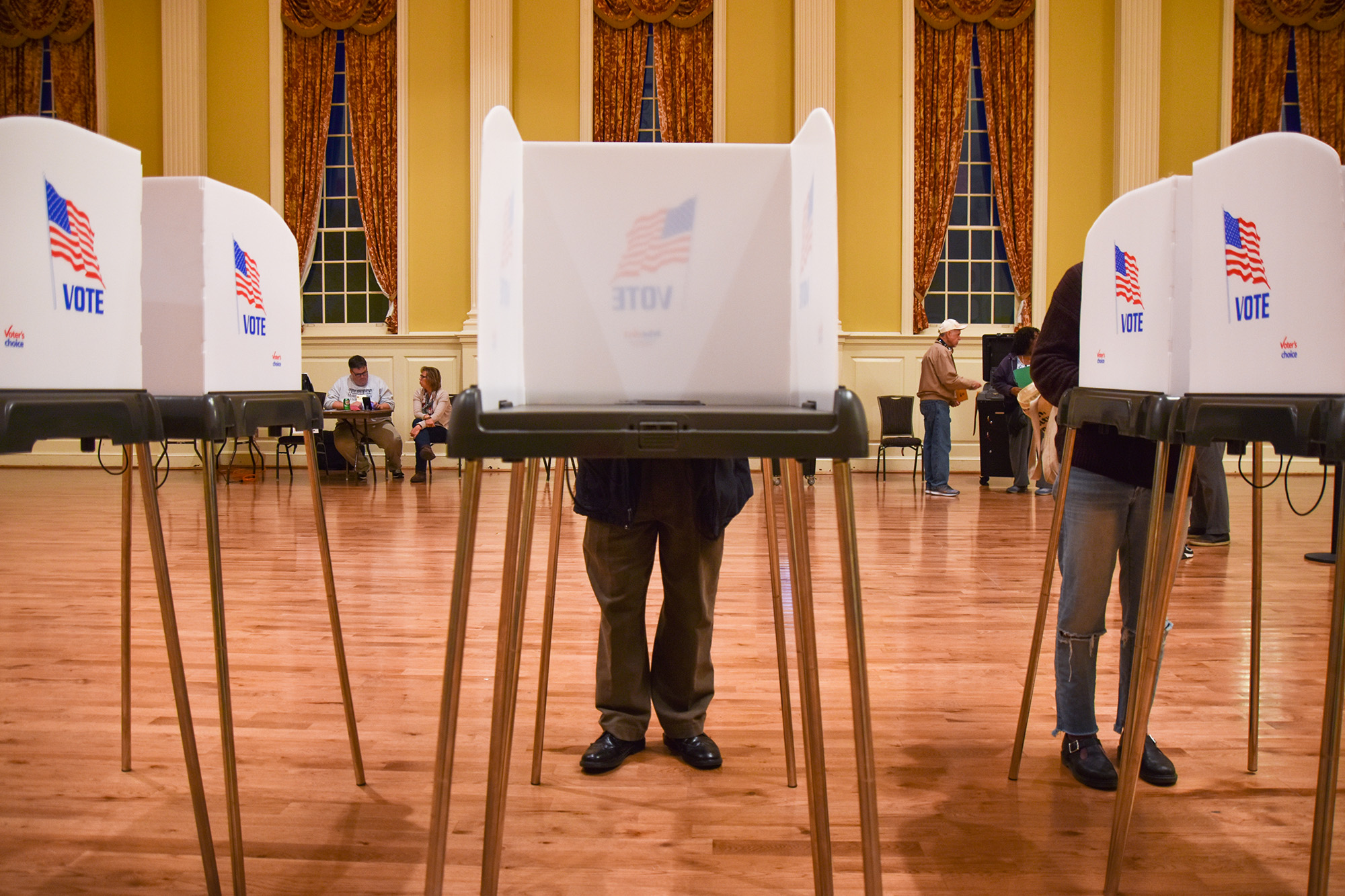 On Monday, New York canceled its Democratic presidential primary election due to the coronavirus pandemic. The move followed the suspension of Sen. Bernie Sanders’ campaign earlier this month, which established former Vice President Joe Biden as the presumptive Democratic nominee.

It’s true that maintaining in-person elections during a pandemic would have been blatantly irresponsible, like in Wisconsin, where voters anxiously lined up to exercise their civic duty in the state’s April primary. But in New York, the right to vote has been taken away altogether. Canceling the primary without exploring any alternatives — such as mail-in voting — takes away the choice for Americans to participate in democracy.

From a moral standpoint, withdrawing this right tells Americans that their vote doesn’t actually matter. Low voter turnout is already a significant issue in U.S. elections. According to the U.S. Census Bureau, only 61.4 percent of the citizen voting-age population voted in the 2016 general election. Out of the registered voters who didn’t participate in this election, nearly 16 percent reported their reason for not voting as simply being “not interested.”

Canceling the primary only validates the apathy that many Americans already feel toward voting, which could impact participation in the general election this November. Low turnout is precisely what we don’t need right now, considering the added weight that the coronavirus places on the election. Whoever we elect for president will be responsible for rebuilding the country in the aftermath of the pandemic, as well as ensuring another crisis like this doesn’t happen in the future.

So, what is the solution for states that haven’t held primary elections yet? Fifteen states have already postponed their primaries. As the situation evolves, they should seriously consider voting-by-mail as an alternative to cancellation.

For example, Maryland Gov. Larry Hogan, at the guidance of the State Board of Elections, announced that the state’s primary would be postponed until June 2. The election will be held by mail, with some — but very limited — in-person options for disabled voters and those without permanent addresses.

Hogan recognizes that we should not have to choose between our vote and our health. This plan is a feasible intermediate between the two extremes of Wisconsin and New York — a way to both preserve democracy and protect the safety of voters. Continuing with the planned primary makes it clear that voting is a very important right and one that should be practiced even during a pandemic.

Plus, the practicality of Hogan’s plan could make mail-in voting a more widely used method in the future. Mail-in voting breaks down the usual barriers that people face when they must vote in person, making elections less of a burden for those without access to transportation, time off work or affordable childcare. If Maryland uses this election cycle as an opportunity to explore new methods of voting, then perhaps more people will be able to cast their vote even when we’re not in times of crisis.

Expanding the voting-by-mail program captures a wider range of voices which may otherwise be suppressed by an in-person election or by no election at all. The right to vote — no matter the circumstances — reinforces American democracy.  New York’s decision to cancel the state’s primary ultimately devalues the act of voting in an election. It reframes democracy as a frivolous game rather than the ideal our government was founded on. After all, what’s the point of democracy without elections?