“Not at all the same thing”: Virtual orientation a reality for incoming UMD students 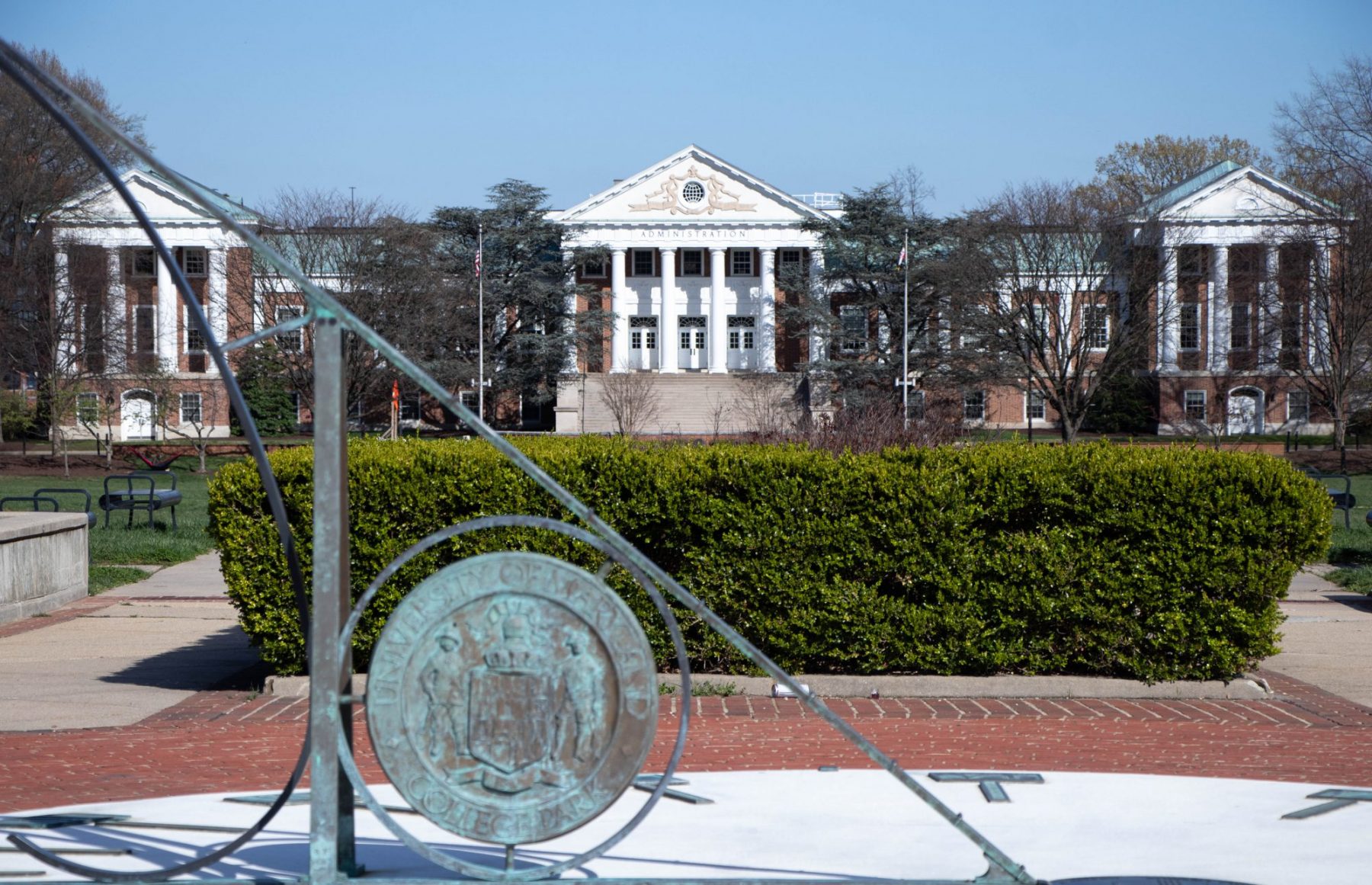 In a typical year, orientation programs for incoming college students offer the chance to spend a night or two on their chosen campus and meet their soon-to-be peers — a first look into the next four years of their lives.

But for the University of Maryland’s class of 2024, this experience will be a little less personal.

With the coronavirus outbreak raging across Prince George’s County, the school’s orientation office announced earlier this month that it would be adapting its programming for incoming students to an online format. But some students say the most memorable aspect of orientation can’t be replaced by a Zoom call.

For high school seniors like Shifra Dayak, the prospect of a virtual orientation only adds more uncertainty to their futures.

“The end of senior year is already a stressful time, with having to basically sign away the next four years of your life and whatnot, and this is kind of just tightening that stress,” said Dayak, who attends Montgomery Blair High School in Silver Spring.

The virtual orientation aims to mirror the in-person experience as much as possible, according to a statement from Maya Dawit, an orientation coordinator at the university.

But there are some notable changes: The program will take place over one day instead of two, and much of it will be self-guided. In mid-May, prior to the first orientation date, incoming students will be enrolled in a special ELMS-Canvas course with a number of modules and quizzes they will be asked to complete in preparation for the program.

The modules will include presentations on general education and major requirements, a tutorial on how to use Testudo to schedule classes, safety tips from the University of Maryland Police, and an “in-depth” look at student life hosted by student orientation advisers, Dawit wrote.

On the day of their orientation, students will be invited to participate in “live sessions” hosted by student advisers. These sessions aim to connect incoming students with each other virtually through “community-building programs,” Dawit wrote.

“So much of what makes UMD great is the people who live and work there, so even though we aren’t all going to be together this summer, we as a staff are committed to maintaining those personal connections with incoming students, even if they happen virtually,” Dawit wrote.

But for Dayak — who has yet to officially commit to the university but says she is gravitating toward doing so — getting to meet students entering the journalism college was what she was looking forward to the most.

Although she said she’s grateful that the program will continue, she’s worried that not experiencing it in person might affect her transition in the fall.

“I think part of the experience of starting college and entering this huge, new school community is getting to know people and getting to know the campus itself physically,” Dayak said. “And only having that over a computer is definitely not at all the same thing.”

Jack Faucett, a senior at Quince Orchard High School in Gaithersburg, had a feeling he’d end up at this university. He’s visited the school before and is familiar with the campus.

But staying in the dorms and navigating campus as an admitted student may have given him a different view of university life, he said.

“I feel like nothing is as good as being [there] in person and getting a firsthand experience with it,” Faucett said.

Other aspects of orientation are important, too — namely, creating a class schedule for the fall semester. Normally, students complete their schedules with the help of an adviser during orientation. That fact won’t change, Dawit noted.

Colleges across the university will hold virtual advising appointments with incoming students to ensure that they can make their schedules, Dawit wrote. The hope is to conduct these meetings on Zoom, depending on whether students have the right technology available.

Snigdha Penmetsa, another Quince Orchard senior, is worried about how an online scheduling process will work, given that she’s already planning to double major and wants to make sure she’s taking the right classes.

But for Penmetsa, virtual orientation is just one more thing to add to the growing list of end-of-high-school experiences altered by the coronavirus.

She’s already lost her prom, her school’s signature “senior clap through” and even graduation. It’s a new reality that’s already changed the way she sees her future. Part of the reason Penmetsa committed to the university was to be near her high school friends again, she said — those she never got to say goodbye to.

“I feel like I’m never going to get closure as a high school student before going to college and beginning that whole new chapter of my life,” Penmetsa said.