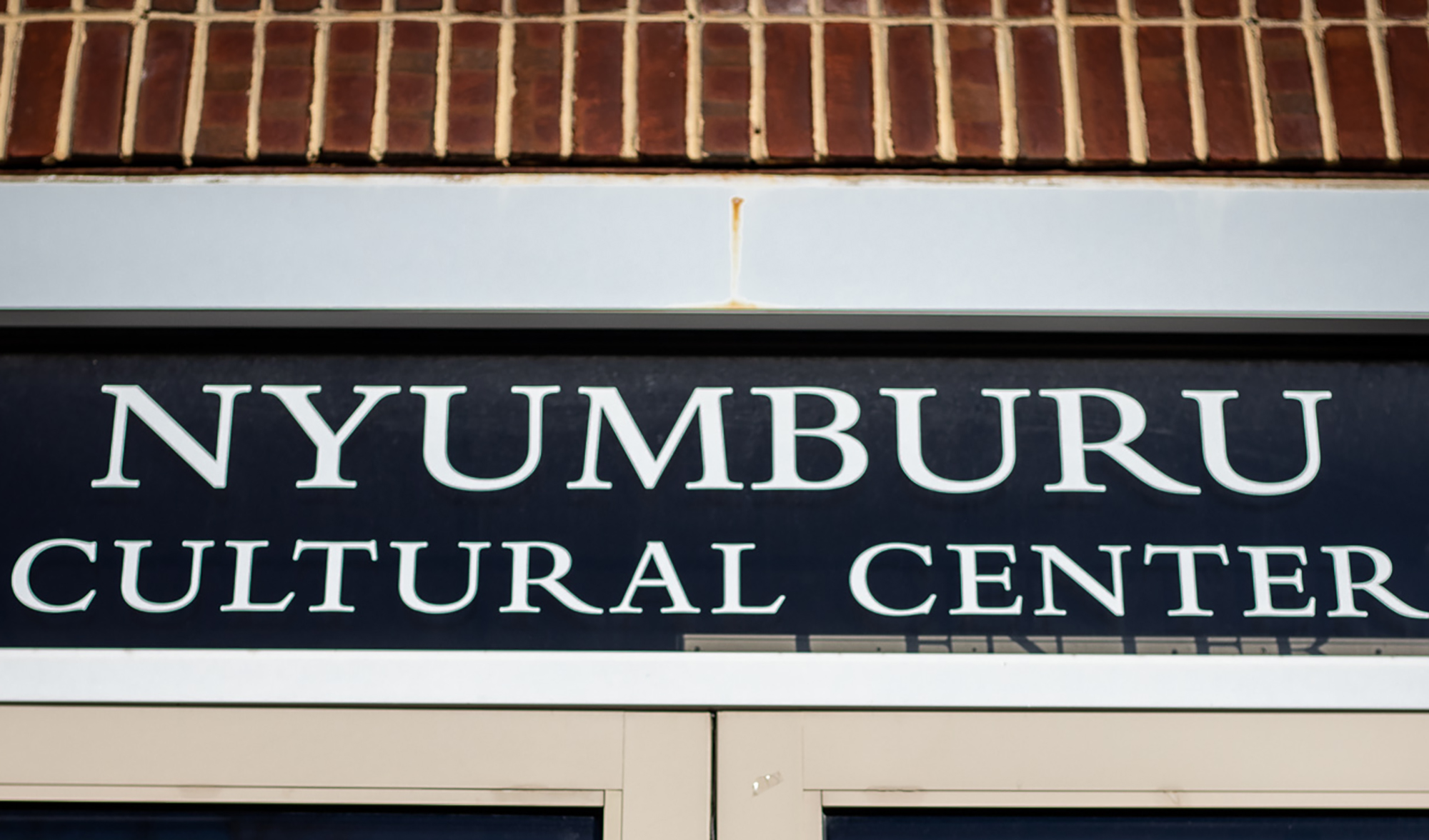 Members of the University of Maryland’s Nyumburu Cultural Center community have added extra security to their virtual gatherings after racist hackers disrupted a meeting earlier this month.

The center — a hub of black life on the university’s campus — has held “NewsBreak” at lunchtime each Wednesday for years, serving food and presenting students with a roundup of the week’s biggest headlines. Like gatherings across the country, those meetings were forced online last month in an effort to curb the spread of the novel coronavirus.

But on April 8, just as NewsBreak was about to start, three unidentified white men appeared on the center’s Zoom call.

At first, they drew obscene images over the group’s shared screen, said Monique Small, a senior criminology and criminal justice major and a facilitator of the meeting. Soon, they began talking over people and throwing out slurs — calling one black staff member a gorilla. And then they were using the N-word.

“I had no control,” said Anne Carswell, Nyumburu’s associate director.

Between 20 and 30 students were on the call at the time, Carswell said. And as the meeting host struggled to remove the three men, participants had little choice but to watch.

Eventually, staffers were able to mute the hackers. That’s when they began holding up signs, writing phrases like “black lives don’t matter.” They began to undress on screen. Once Nyumburu staffers began recording the meeting, they put masks on to cover their faces.

Though it was tempting to cut things short, Carswell ended up finishing most of the event, wrapping up only a few minutes early.

“I was determined,” she said. “I was not going to let them defeat us and cause us not go on with our program.”

Small said her strategy was to ignore the men, and that most students took the same route. Better not to engage them, they thought — not to give them the reaction they wanted.

It was hard for Small to focus during her next online class, though.

[Read more: UMD will lose $80 million due to COVID-19 — and government aid will only make a dent]

Now, staffers said, meeting hosts have to approve the email address of each participant attempting to join. They could require a password — but they want to keep the meetings as accessible as possible. Too many restrictions could make already-stressed students even less likely to attend, Carswell said.

The center also doesn’t plan to stop advertising its events on social media.

“Zoombombing,” as the phenomenon has been dubbed, has disrupted online events across the world in recent weeks. Some hacks have been reported to the FBI, The New York Times reported earlier this month, which even released a statement urging Zoom users to take precaution.

According to the Times, many attacks are organized by large groups operating on Reddit, 4Chan, Discord and other social platforms, where users coordinate and turn the harassment into a form of competition.

Nyumburu staffers got in touch with the university’s IT department after their experience with Zoombombing, said Nyumburu director Ronald Zeigler. They also reported it to University Police — but since the people on the call were off-campus and using their personal computers, the department didn’t have jurisdiction, he said. Those affected were encouraged to reach out to Prince George’s County Police instead.

“I just hope that these people are dealt with legally,” Zeigler said.

In a statement, Georgina Dodge, the university’s diversity and inclusion vice president, offered support to those affected.

“We will continue to do the important work of advancing our communities, no matter what gets thrown at us,” Dodge wrote. “We are survivors.”

The call was likely a “traumatic, emotional” experience for many who sat through it, Carswell said. Afterwards, Zeigler reached out to students, trying to determine if anyone needed to talk about what had happened. He wanted to check in, he said, even if students said, originally, that they were fine.

“Just because somebody says, ‘Oh no, no, you know, we’re fine, we’re great, we’re okay’ — that doesn’t mean that people are okay,” he said.