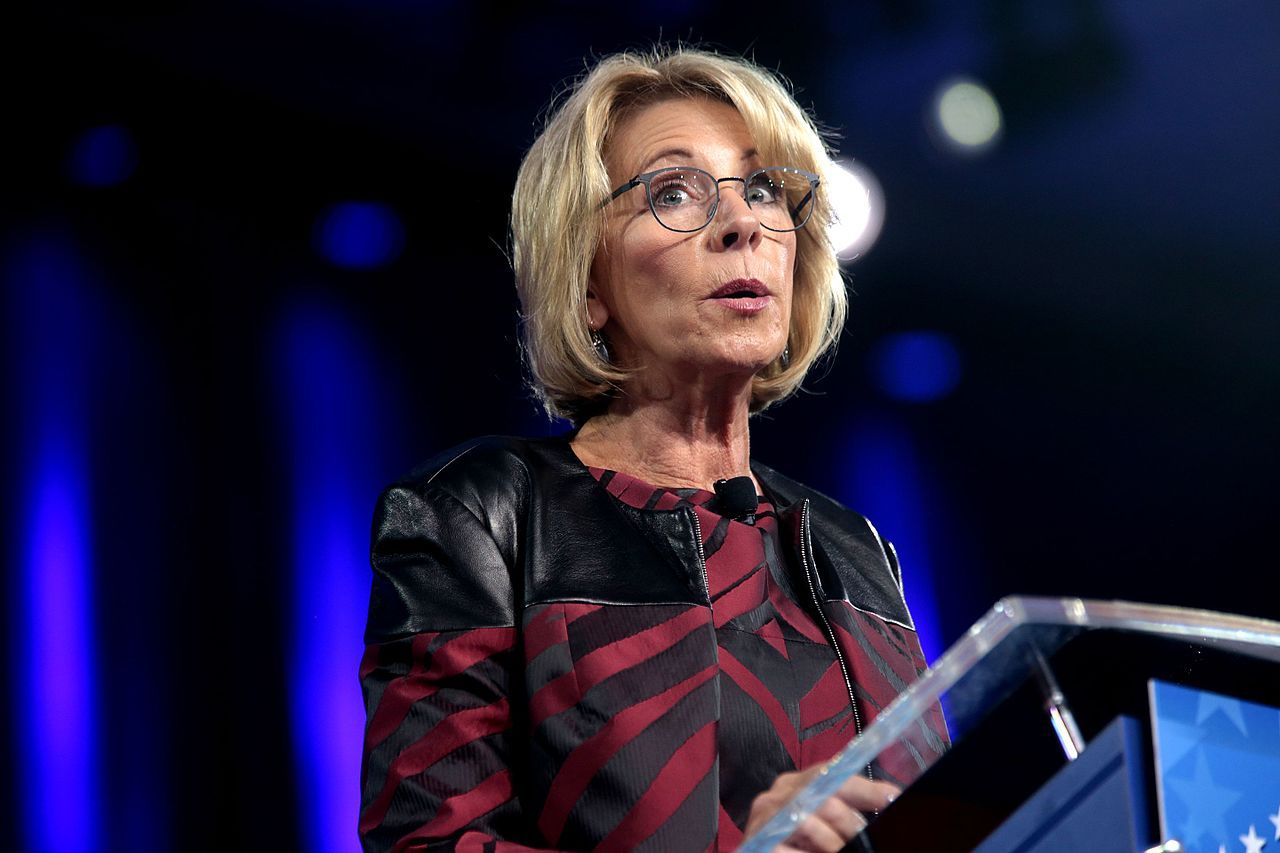 Most people don’t really know what the Equal Rights Amendment is. Most college students I’ve met know about it as a constitutional amendment for equality, in the vaguest sense. Some know that it’s seeking gender equality. Very few know that the fight for the ERA is still alive and well.

You might ask: Why should I care about a constitutional amendment that was first proposed in 1923 and was passed in the Senate — awaiting ratification by the states — in 1972? The answer is: The ERA and the movement for constitutional equality are still in progress. This year, Virginia ratified the ERA, making it the thirty-eighth state to adopt the amendment. Now, Congress has to decide whether the originally-imposed seven-year time limit for states to ratify the amendment to the Constitution matters.

If the amendment is finally enshrined in the Constitution, it would have significant impacts on our society. As students at a public university, the ERA would most directly affect us by altering the way public institutions handle Title IX regulations and processes.

Under the Trump administration, Secretary of Education Betsy DeVos has consistently attacked and undermined Title IX enforcement, making it harder for survivors to get justice in this system. Survivors are often not treated fairly, and a number of gender stereotypes are at play in that unequal treatment.

DeVos has weakened Title IX protections by making the definition of sexual assault more specific and increasing rights for accused students at the expense of survivors. There are currently too many exceptions and loose ends in the enforcement of Title IX. The ERA would make these actions unconstitutional and ensure survivors are treated fairly.

The ERA could also help make Title IX a judicial tool for ensuring fairness, said Sylvia Law, a professor at New York University. While the Constitution mandates Title IX — through the Education Amendments of 1972 — Congress or court decision can easily weaken its enforcement. Right now, the Constitution does not explicitly “guarantee that the rights it protects are held equally by all citizens without regard to sex.” The ERA, then, would provide a clear judicial standard for issues of sex discrimination relating to Title IX and in general.

Opponents have also claimed that the ERA would do things like get rid of single-sex dorms or mandate unisex restrooms. This isn’t true, given that the ERA would aim to eliminate discriminatory practices and policies, not eliminate any difference whatsoever between men and women.

With a long history dating back to 1923, the ERA might feel like a relic of the past. But I urge you to remain aware of this important piece of legislation and its continued relevance. The ERA is a complex topic; ultimately, I don’t have a degree in constitutional law. What I do know, however, is that it impacts us as students and that we should care about higher education being equal and accessible for all.