Why quarantine has turned us into 10-year-olds 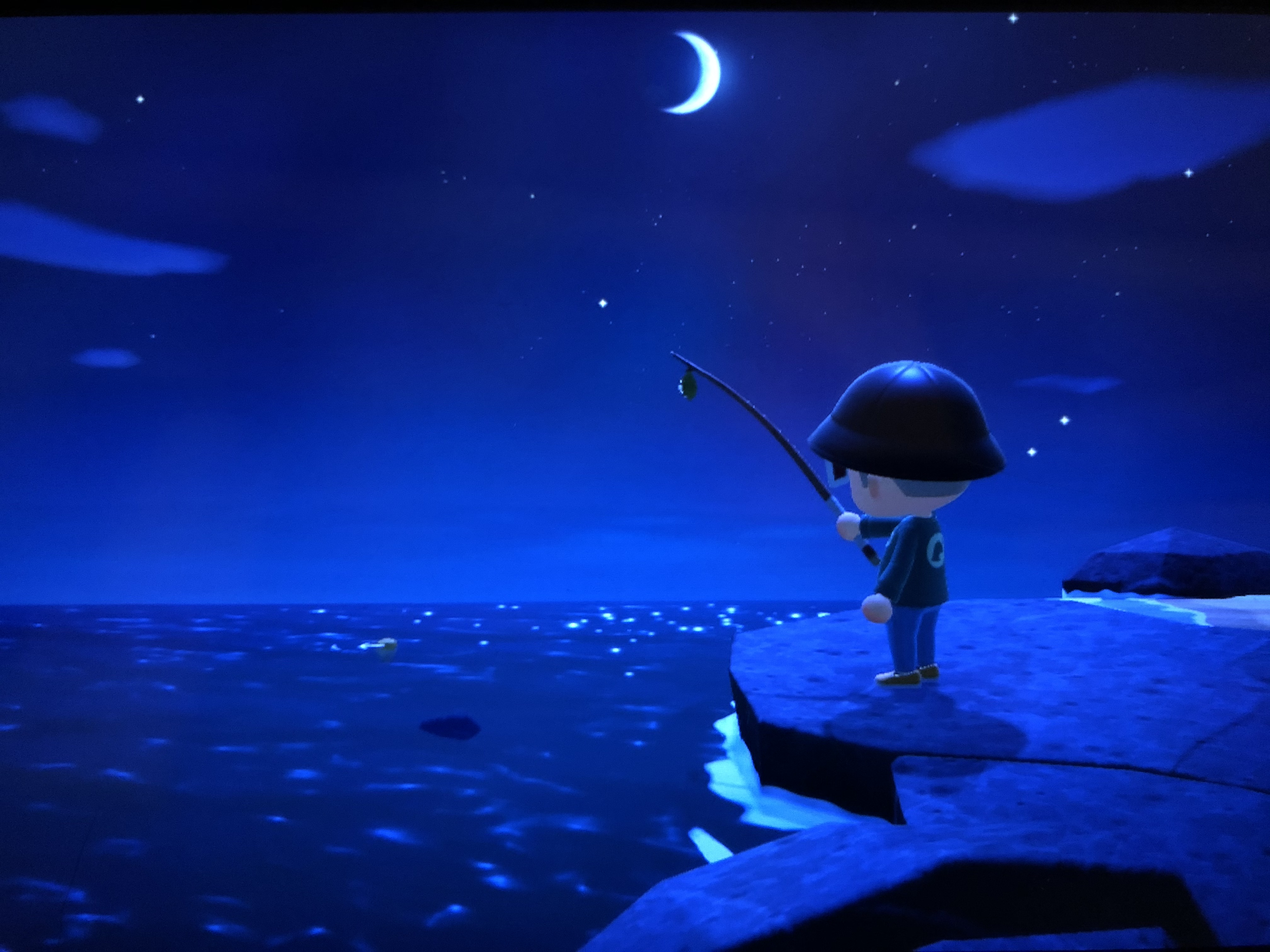 As much of the country continues to practice social distancing to combat the spread of COVID-19, people are finding creative ways to spend their free time and take care of their mental health. Many college students and young, working adults are experiencing a new lack of structure while living in their childhood bedrooms. Some are escaping cities while others are avoiding loneliness amid the stress.

Returning to your parents’ home can be harmful for some, but others have found joy in revisiting the comforts of being a kid. Less work and less independence in that environment can easily make you feel like your maturity has regressed by a decade or so.

Animal Crossing: New Horizons piqued these nostalgic feelings when it hit the Nintendo Switch eShop on March 20. Interested players had no choice but to indulge in the bliss of elementary school gaming as the release happened to coincide with masses of Americans being put under stay-at-home orders. The euphoria of island travel — thanks to Tom Nook — is relaxing on its own, but playing it to distract yourself from uncertainty about tuition refunds and online classes just hits different.

“It’s helped me take breaks from reality by creating a new virtual world … that has never heard the word ‘corona,’” said Allison Sanzone, a senior geographical sciences major. Being stuck at home has allowed her to rediscover other classic childhood pastimes in addition to Animal Crossing, such as painting.

[Read more: How a virus-induced sales surge may make the Nintendo Switch a bestseller]

Along with Animal Crossing, many Twitter users have shared that they’re checking in on their Nintendogs for the first time in years. Some people may be enjoying the company of their real family dogs during this time, but others will settle for giving their long-neglected Nintendo DS some love and attention — if they can find their chargers, of course.

I have an older version of the DS as well but couldn’t find the charger ???????? (it also had a version of Pokemon in it) but hoping my nintendogs are still wagging away in the universe somewhere

The opportunities for stress-relieving distractions do not end there. A quick visit to the Town on Club Penguin, now Club Penguin Rewritten, will show that college students have overtaken the childhood treasure in search of the same whiff of nostalgia.

i was on club penguin during my zoom lecture and my mom came in and yelled at me???? i feel like I’m back in 2012

“[Club Penguin Rewritten] brings back so many fun memories of playing when we were younger … our biggest concern was how to complete the [Elite Penguin Force] mission or how to get enough coins for a new puffle,” said Sophie Jacobson, a sophomore kinesiology major.

As some play Pizzatron 3000, others are turning their igloos into frat parties. Worlds are colliding to create an unexpected — but much-appreciated — opportunity to commiserate with other sad college students in an online community of childhood distractions.

[Read more: Here are the best board and card games to play when you’re cooped up inside]

People are re-embracing the best entertainment from their lives long before college, but it’s easy to assume that the quarantine is the only reason games like Animal Crossing are surging in popularity. The disruption to college schedules has freed up time for many. Sanzone admitted she probably would not have invested in a Nintendo Switch if she weren’t stuck at home.

Anyone wanna sit 6 ft apart and connect our Nintendo ds

Club Penguin Rewritten has also tried to keep players occupied by releasing updates, such as scavenger hunts. Jacobson has been playing more than usual to stay connected with her sister, who is self-isolating in her room. Being on the same server lets them play together despite being in different parts of the house.

And maybe the world wouldn’t be as hyper-focused on Tom Nook for as long as it has been if people had more to do, but even without the pandemic, tweets about him would probably still flood the platform. Quarantine has simply proven how well-made these games are.

Quarantine Day ???: Tom Nook left a note on the bulletin board to remind my villagers my BDay is next week and it choked me up.

“Since everything is so uncertain, it has actually been oddly satisfying to know what will happen in Animal Crossing — granted it’s not much,” Sanzone said.

For most people, being at home means spending more time with your family too — probably too much time for a college student in the middle of their spring semester. To pass time in an enjoyable way, families have shared on social media that they are brushing the dust off their Wiis to enjoy Mario Kart tournaments. Others are opting for classic board games such as Monopoly and Clue for some decent, technology-free entertainment.

Quarantining has made many feel stir-crazy or irritated toward family members, but game nights are allowing some homes to reconnect through quality time.

While no one wants to stay home indefinitely, these bits of childhood can hopefully accompany the return to normal life. The pandemic has forced a reconnection to wholesome memories, distracting activities and mental reprieves in society’s current state.