New York should prioritize pandemic safety over punishment. Incarceration is not the answer. 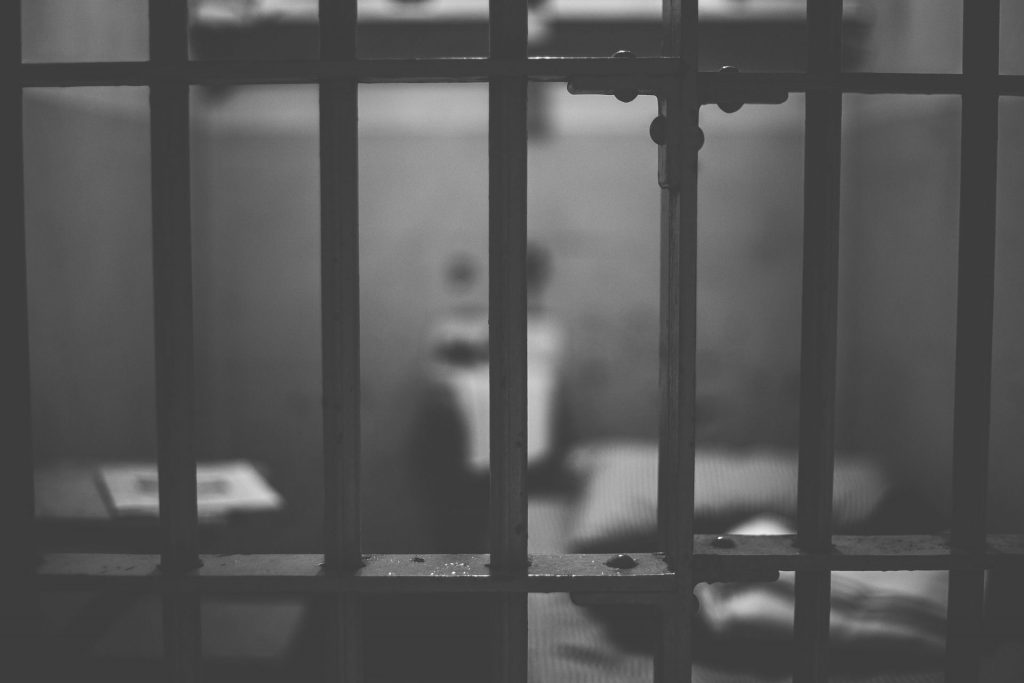 There’s no worse time to double down on bad criminal justice policies, yet here we are.

Gov. Andrew Cuomo has called for the New York Police Department to “get more aggressive” in its enforcement of social distancing. At first glance, this might make sense. When the stakes are so high — when every person out on the streets may be an asymptomatic carrier unintentionally spreading the coronavirus — it seems like an appropriately urgent choice to crack down on people who aren’t doing their duty of either staying home or staying away from others outside. Someone isn’t complying with a strongly recommended measure, they’re arrested. Not for a criminal charge of social distancing, since that doesn’t exist; New York allows lots of discretion for its officers right now, allowing them to arrest someone on charges of obstructing government administration.

But sending someone to jail is perhaps the worst thing you could do to them right now. Take New York’s Rikers Island — already one of the most notorious jail complexes in the country — now in the midst of a coronavirus outbreak unlike anything outside its confines. An estimate puts the infection rate at Rikers at 5.41 percent as of April 3, compared to 0.65 percent in New York City in general. The combination of close quarters, poor or no access to medical treatment and lack of sanitation and cleaning products has allowed the virus to flourish. Each person who’s infected can infect hundreds without realizing it, so introducing people from the outside to Rikers would likely only speed up the outbreak with tragic consequences. “If they get it, it’s likely that they’re not going to pull through,” said an official at a public defender service about their clients.

Rikers was recently the center of arguments at the New York State Capitol in Albany over bail reform. January 1 marked the elimination of most forms of cash bail for almost all misdemeanors and nonviolent crimes, and this move toward justice — allowing people to walk free pending their trial — angered law enforcement and, most critically, some New York Senate Democrats and Gov. Cuomo. In a budget passed on Thursday night, the earlier bail reform was reversed in part, adding new crimes that would be again eligible for bail. In essence, this means sending more people to jail.

Crises have a way of exposing things that, if the powerful would have it, weren’t supposed to be shown the light of day. For America, that means that our deep-seated ableism about who “deserves” to live, our tendency to evict struggling renters rather than help them and our financial unease at free health care have all been revealed as utter, massive bullshit in the past few weeks.

For New York, it’s mass incarceration and the cash bail system that feeds it. Why should thousands upon thousands of people be forced into incarceration for being too poor to afford bail? Why is the instinct to simply criminalize a problem — locking people up for not social distancing — instead of working toward community-based solutions, like identifying ways to encourage people to stay home for the good of their elderly and ill neighbors? Why would diseases flourish in jails? Why, why, why would we have accepted a system as inhumane as this in the first place, let alone expand it now?

There may not be a silver lining that comes with the coronavirus, but it is an opportunity to challenge the harmful status quo of criminal justice. Releasing those who can’t afford cash bail is one step toward doing the right thing right now, but it can’t be the be-all and end-all. Such efforts have to extend beyond this crisis, and such questions about the nature of the criminal justice structure must continue being asked long after the last coronavirus patient is treated. If major public problems show us that the foundation of a system is rotten, we have to tear it down permanently, not temporarily. Mass incarceration is no different.