Academics deserve financial and institutional security. Here’s what they need. 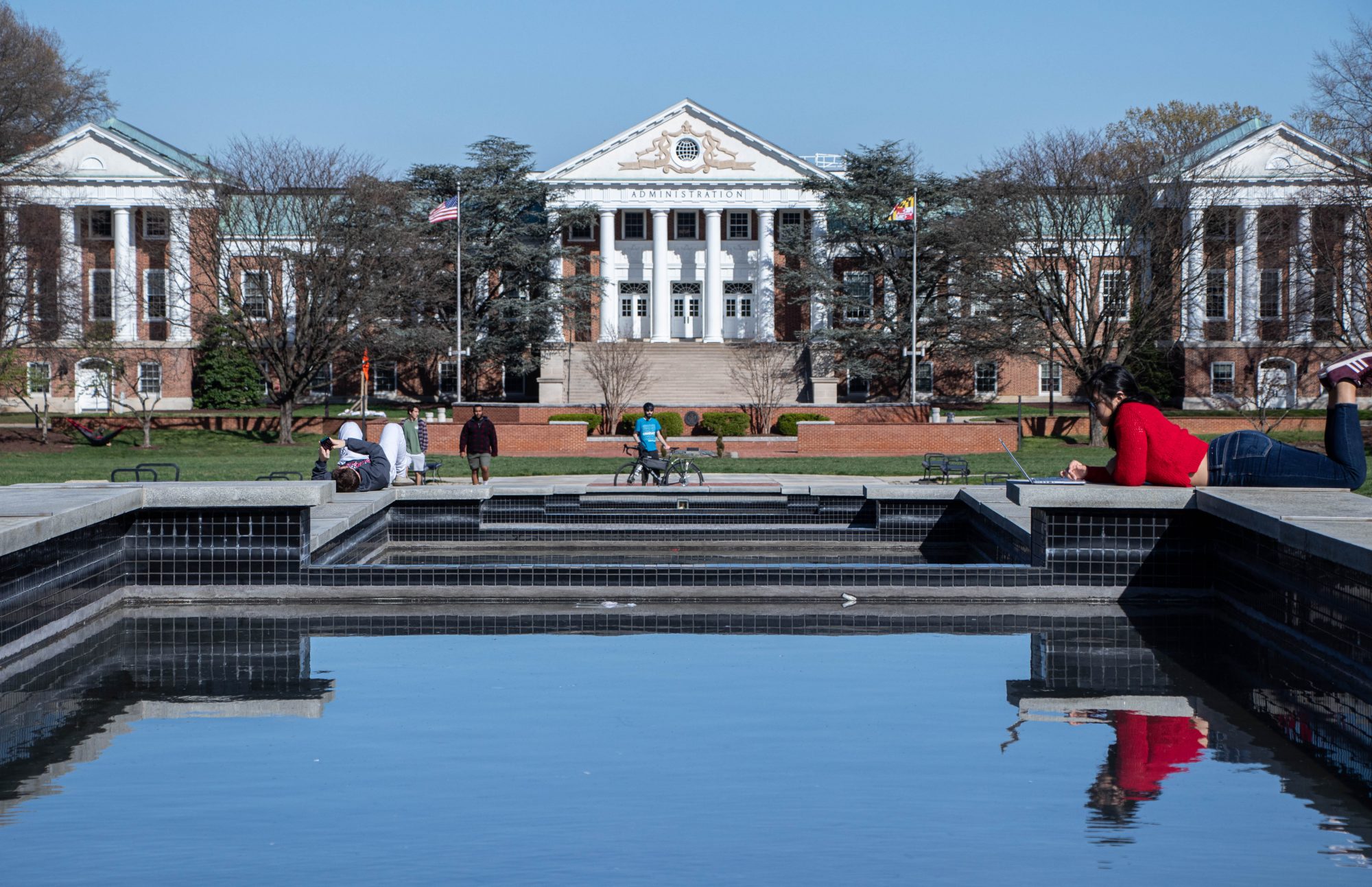 The academic job market was in really bad shape before the coronavirus-induced economic collapse. In 2017, 47 percent of faculty jobs were on a part-time basis. Between 1995 and 2011, tenure or tenure-track academic jobs increased by only 9.6 percent, while contingent faculty increased by over 100 percent. New PhDs were forced to scrape together several adjunct positions just to get by — and many left the field entirely. Plenty of academic labor was being done, but it was increasingly being done by graduate students, adjuncts and non-tenure track faculty. Financial and institutional security was a rarity.

Well, the coronavirus recession could make things much, much worse. Numerous universities — including UC Berkeley, Brown and the University of Maryland — have already suspended hiring faculty and staff indefinitely. But this doesn’t have to be an extinction event for academia. Here are a couple ways we can get out of this disaster intact.

First of all, universities are going to need more money. The recent coronavirus response bill allocates some money to institutions of higher learning, but — as this university’s president, Wallace Loh, notes in his recent message — it’s unlikely to make up for this university’s expected budgetary shortfall. I think Loh is right when he writes, “Faced with the greatest crisis of our time, higher education needs financial relief on a scale that only the Federal Government can provide.” The federal government should make unprecedented investments in higher education; absent that, young academics are unlikely to be able to stay afloat.

Second, wealthy private universities, as well as some wealthy public universities, should use their endowments for coronavirus relief. Funds should be allocated to support precarious university staff, aid universities’ local communities — and make new faculty hires. The arguments against using endowments for these purposes are often bizarre. The libertarian economist Tyler Cowen is skeptical of the idea that endowment funds should be used to pay dining hall workers during trying times, saying, “I support a radical vision of the university as an institution devoted to learning and innovation above all.” Aside from the fact that it’s pretty hard for students to pursue learning and innovation when they don’t have any food, Cowen’s vision has little to do with what fancy endowments actually do. For example, Harvard’s endowment wasted $270 million on a botched agriculture deal in Brazil. When you have that kind of money, you can afford to hire some new tenure track faculty.

But plentiful university cash alone will not save the academic job market. After all, over the course of the 2000s, that market grew immensely alongside increasing student enrollment. But the new jobs were crappy, precarious jobs, rather than stable tenure-track jobs. Academics cannot rely on the generosity of their rich institutions; they need power over their rich institutions. The federal government can help here: In Bernie Sanders’ free tuition plan, public universities would have to staff 75 percent of their course offerings with tenure or tenure-track faculty.

Academics should also devote themselves to organizing efforts within and across disciplines. As Daniel Bessner and Michael Brenes have argued, professional associations — such as the American Historical Association and the American Political Science Association — could transform themselves into quasi-union organizations. Such efforts, while difficult, could build solidarity across universities and between tenured and non-tenured workers. Most importantly, building these organizations into unions would allow historians, as a class, or political scientists, as a class, to negotiate directly with university administrators. And if the AHA developed partnerships with the APSA, as well as professional organizations across the academy, they could even launch a nationwide, comprehensive strike of academic workers.

Bessner and Brenes write, “Building inter- and transdisciplinary solidarity would be an effective means to pressure universities to recommit to hiring tenure-track faculty. Solidarity would also provide the communal basis for a collective strike, one that must be supported — indeed, led — by tenured faculty members.”

Getting out of this situation will require the federal government stepping up in a big way. It’ll require fancy institutions making an economic sacrifice for once. And it’ll require an end to the individualistic ethos that predominates among tenured faculty. Without that, the future of academic knowledge production in this country is very grim indeed.