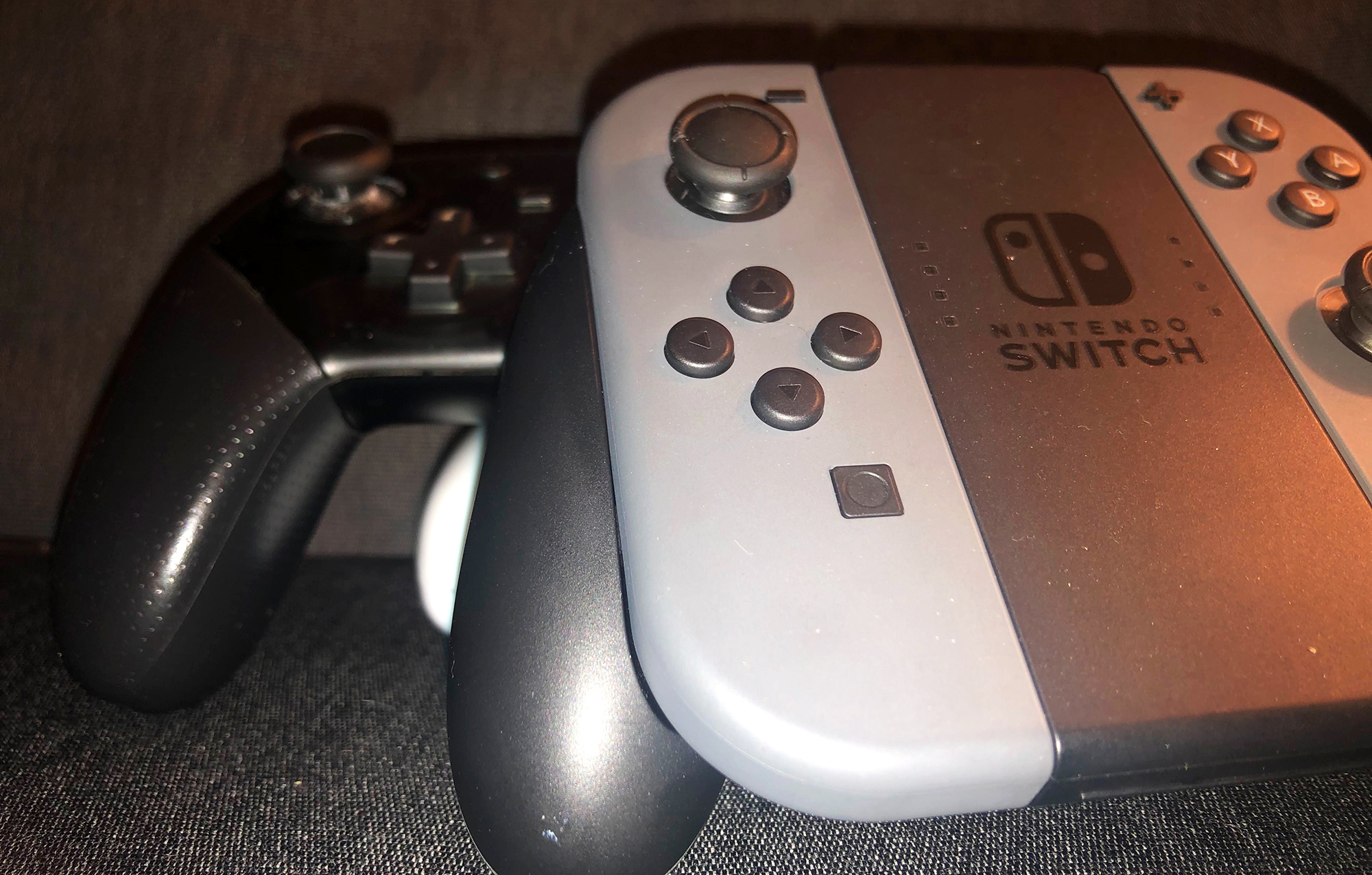 While everyone is cooped up at home for the foreseeable future, video game sales have (unsurprisingly) skyrocketed, particularly in the Nintendo Switch department.

The Switch’s newest Animal Crossing installment was released on March 20, and in three days, it became the quickest-selling game for the console in Japan, with 392,576 units sold.

At this point, console sales for the Switch have also soared to the point of selling out everywhere — unless you want to pay more than retail. $300 is the retail price tag, but GameStop and other game distributors are low on stock. Third-party sellers on Amazon have it listed at $435 at the lowest.

In this era of virus prevention, where international shipping has been heavily reduced, people will have to be patient regardless of what they are ordering, but a readily-available stock of PlayStation 4s and Xbox Ones in the U.S. could sway customers and force Nintendo to lose immediate business. If Nintendo wants to keep breaking sales records, maintaining a supply of purchasable systems to combat quarantine blues will be critical.

According to Nintendo’s 2019 year-end financial highlights, the Switch sold 52.48 million consoles in just 34 months — from its debut in March 2017 through December 2019 — shattering the previous record of 50 million consoles sold in 37 months held by the PlayStation 4.

This is significant because the PlayStation 4 had been the dominant video game console of the 2010s. It sold its second 50 million in less time than the first 50 million.

The ultimate question is whether the Switch’s sales trends can continue to the 100 million console milestone. The PlayStation 2, the best-selling console of all time, reached the nine-figure mark in five years and nine months. It sold an estimated 159 million units before being phased out in 2013.

While this lofty sales figure seems insurmountable, a peak in Switch sales for a week in March after three years on the market is a good sign of its lasting appeal and innovative nature. Switch Lite sales counting towards the total also helps significantly.

Alas, only time will tell. All we can do is play Animal Crossing to pass this time and soothe the soul.