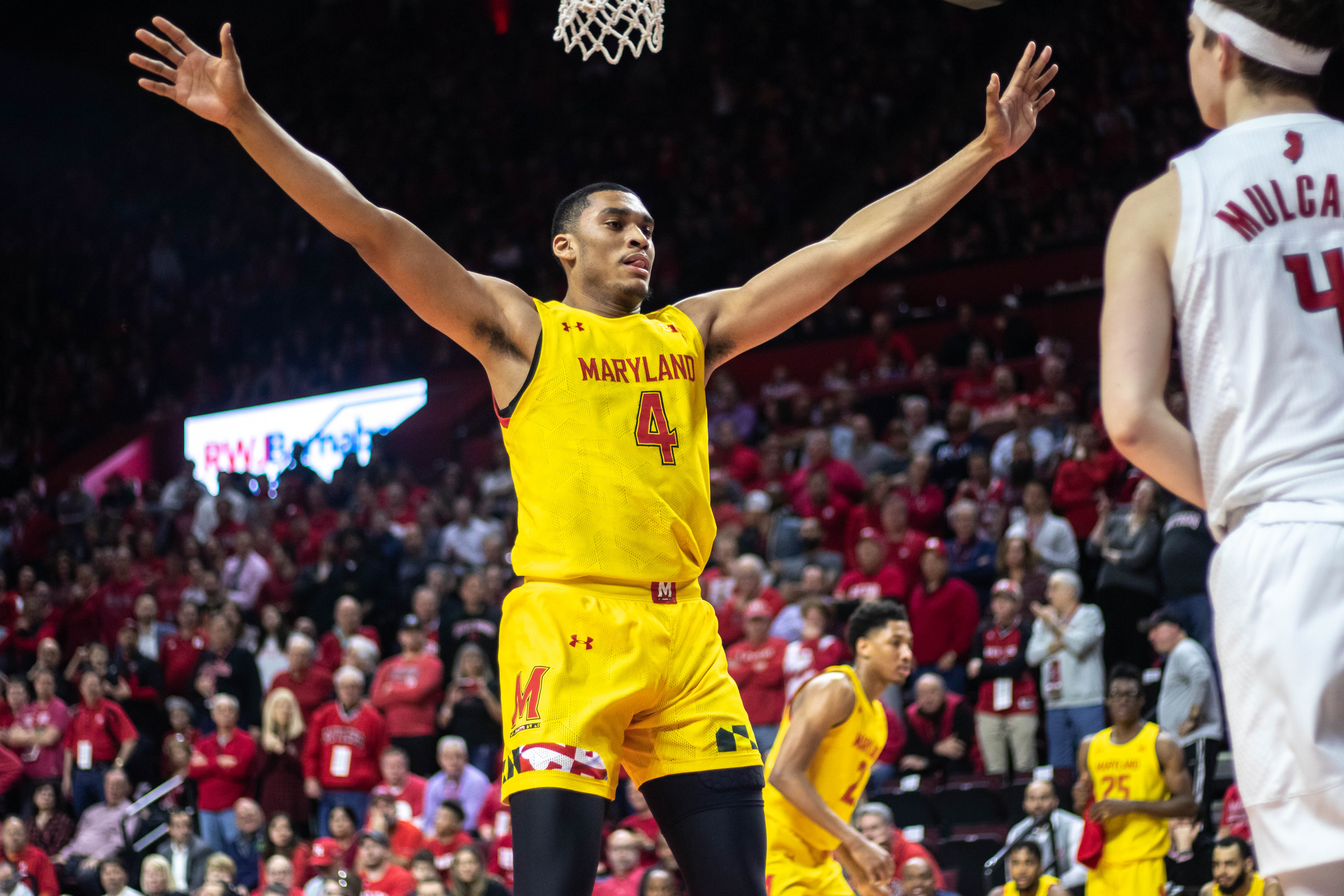 “I can’t thank Ricky enough for his commitment over the past two seasons and for helping our team win the Big Ten Championship this year,” Turgeon said in a release. “Ricky was a great teammate and did everything I ever asked of him. He’s a fantastic person and I wish him and his family all the best moving forward.”

The Washington Post first reported Lindo’s step to leave the program. The Washington, D.C., native was a late addition to Turgeon’s squad ahead of the 2018-19 campaign, and with limited depth, Lindo was thrust into a reserve role straight away.

He appeared in all 34 games as a freshman, averaging over 12 minutes per contest. He managed 1.6 points per game and pulled down 3.5 boards during that time on the floor.

Lindo’s role regressed as a sophomore, although his role in the rotation seemed more clear once Makhi and Makhel Mitchell left the program in December. (The Mitchell twins have since committed to Rhode Island.) The 6-foot-8 forward averaged under two points and rebounds per game in about seven minutes on the court, and Lindo — so often relied on for his defense rather than scoring — didn’t always play to Turgeon’s expectations on that end of the floor.

Still, Lindo’s versatility helped cover gaps in Maryland’s front court, using his athleticism to guard the five at times despite a size mismatch.

“I want to thank the University of Maryland and Coach Turgeon for everything over the last two years,” Lindo said in a release. “I had a chance to be a part of some amazing moments that I will never forget, including winning a conference title. I’m appreciative of my coaches and teammates for all their support.

“After much discussion with my family, I have decided it is best to seek a new opportunity as I continue my college career,” Lindo continued.

While Lindo didn’t play a huge role for the Terps this season, he factored into the potential solution should forward Jalen Smith depart for the NBA. Maryland has been in the running for a few frontcourt transfers already, and that priority increases even more with the prospect that Donta Scott, Chol Marial and Joshua Tomaic could be the only three returning big men.