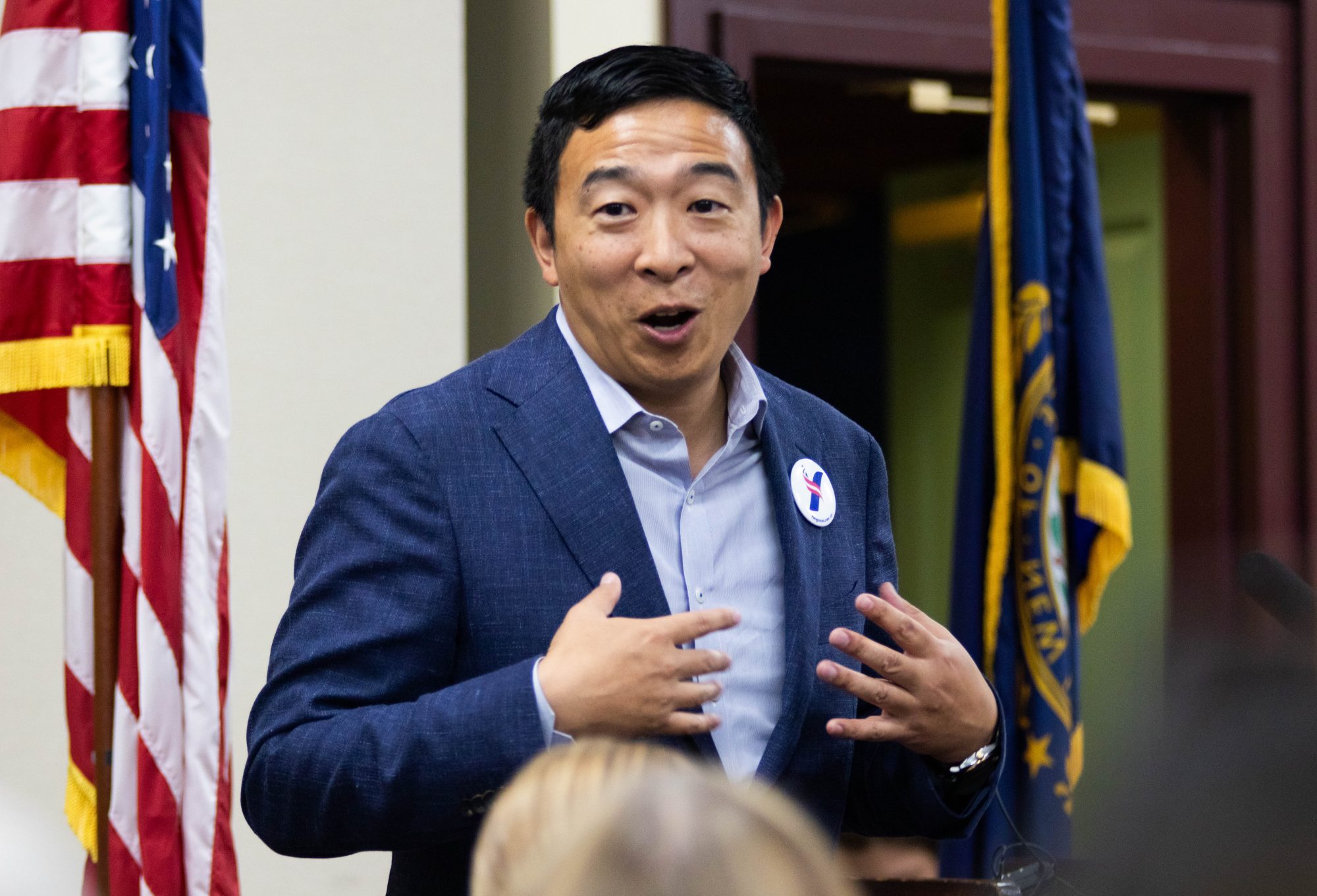 Over the next year, Americans will endure economic pain, the likes of which our country has experienced few times in our history. Businesses have already closed, workers have been laid off and entire industries could be crushed. But we are not hopeless during this time of economic crisis — with some good decisions, we can minimize the economic damage caused by the coronavirus pandemic.

For one, in order to stimulate economic activity across the country and reduce the financial suffering of the most vulnerable Americans, the U.S. can implement a temporary universal basic income. It would put money directly into Americans’ hands — the most effective way to combat the impact of missed paychecks and revive an economy sliding into recession.

Universal basic income is not a new idea. It was introduced by French philosopher Marquis de Condorcet in the 18th century, supported by Thomas Paine and championed by Americans ranging from conservative economist Milton Friedman to Dr. Martin Luther King Jr. And while support for UBI has lost momentum over the last few decades, the idea has been revived by an unlikely advocate; tech entrepreneur Andrew Yang’s unexpectedly influential campaign based on his proposal to guarantee a $1,000 a month to every American adult has revitalized support for universal basic income. Yang’s premise for UBI was that rapid advancements in automation were having profoundly negative effects on employment and that UBI would help supplement workers whose skills were no longer valued by a rapidly changing economy.

But now, with the U.S. facing a different unprecedented economic challenge, Yang’s proposal can still be an effective solution. As businesses are forced to close down to reduce the spread of the coronavirus, many hourly workers will have to go weeks or even months without pay. For the 78 percent of Americans that live paycheck to paycheck, according to a 2017 survey, the closings caused by the coronavirus are not just an inconvenience — they are a financial catastrophe. And this is where UBI can make a drastic difference. One thousand dollars per month may not sound like a life-changing amount of money, but for millions of Americans, it could be what allows them to pay rent and electricity and buy groceries during this period of nascent financial insecurity.

And the positive impact of a temporary universal basic income would not just be limited to consumers. For businesses, UBI would be significantly beneficial. Direct payments to Americans will lead to more spending in their local communities and will help increase sales for businesses being hit hardest by the pandemic-induced shutdown.

Right now, the Senate is reviewing a stimulus proposal that includes a $1,200 direct payment to citizens earning up to $75,000 a year and up to $150,000 for couples. But while a single payment of $1,200 to the most vulnerable Americans is a step in the right direction, it doesn’t go far enough.

The Senate should pass a bill that includes a twelve month universal basic income of $1,000 to every American citizen. Though the cost of a full year universal income program will be high, the cost of letting the American economy fail will be even higher. Goldman Sachs is projecting the GDP to shrink 24 percent in the second quarter this year, and last week, Treasury Secretary Steven Mnuchin warned senators that unemployment could reach 20 percent, which would be the worst economic collapse since the Great Depression. With stakes this high, acting quickly and boldly could be the difference between a sharp recession and a depression.

A country wealthy enough to bailout airlines and casinos can afford to help out its workers, and a $1,000 per month universal basic income would provide enough money for Americans to weather the impending economic storm and recover from what will be a very daunting next few months.

While UBI will not solve all of our country’s economic problems and may not produce the full effects that economists predict, it is worth a try. As soon-to-be President Franklin Roosevelt advised during the Great Depression, “It is common sense to take a method and try it. If it fails, admit it frankly and try another. But above all, try something.”