Coronavirus exposes the tragedy of America’s lack of solidarity 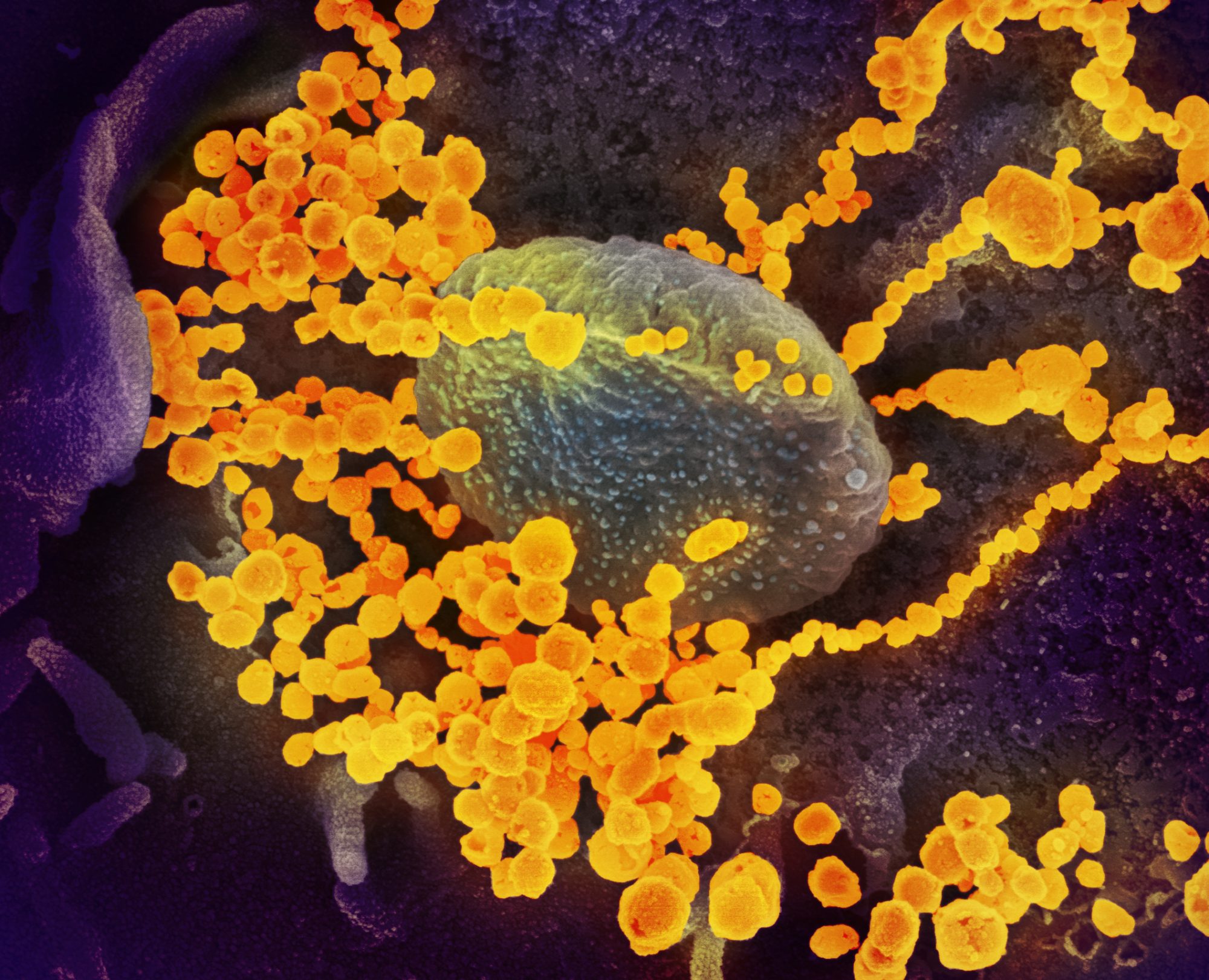 The events of the past several weeks in the United States represent nothing less than a tragedy. A horrific pandemic bears down on us, and its victims will disproportionately be society’s most vulnerable — the old, the sick, the poor. The floor has fallen out under the American economy, and the resulting downturn could be closer to 1929 than 2008. One of the richest countries in the world has a state decimated by years of austerity, entirely incapable of meeting the crisis at hand. And in the 2020 general election, there will likely be a choice between two incoherent men, one representing a kind of unfocused white nationalism and the other not representing anything in particular.

In such a dire situation, how should we — as participants in a nominally democratic polity — think about correct political action in the months to come? In her book Emergency Politics, political theorist Bonnie Honig borrows a notion from Bernard Williams’ moral philosophy and applies it to politics. Williams, a moral agent, believes that when one is faced with a tragic situation, that person should act in a way that preserves their moral integrity going forward. It’s not just about how we act in the moment — it’s about the long-term ramifications of our action on who we are, morally. As Honig writes, the question “is not simply what should we do in a tragic situation but what does the tragic situation do to us.”

Honig’s useful innovation is to apply this concept to the level of politics. As the American coronavirus response continues, we might ask ourselves these questions: How will this action affect who we are as a polity? Will this decision contribute to our survival as a democracy? Will this policy erode our political integrity or bolster it?

However, one problem here is that Williams’ definition of a tragic situation — which Honig interprets as when “there is no right thing to do, but something must be done” — doesn’t actually apply to the coronavirus pandemic. In our predicament, there are plenty of responses that are “the right thing to do.” The federal government could freeze evictions and foreclosures. It could order the mass production of essential medical equipment. It could send generous cash payments to Americans.

If Williams’ definition of a tragic situation doesn’t apply perfectly to our circumstances, we may need to look back to ancient conceptions of tragedy. A common element in classical tragedies is the “tragic flaw” — something that brings about a reversal of fortune for the play’s protagonist. So, if we look to the American political community and its rolling series of crises — from the pandemic to the accompanying economic collapse — can we locate a common defect that has brought about our misfortune? I think we can: The American tragic flaw is a deficit of solidarity.

To have authentic solidarity, we must understand that we all exist in massive webs of obligation and care. We’re entrusted to each other. As the classic labor slogan puts it, “an injury to one is an injury to all.” Authentic solidarity is more than empathy, and it’s more than an abstract, philosophical love for humanity. And as Saint John Paul II said, solidarity “is a firm and persevering determination to commit oneself to the common good; that is to say, to the good of all and of each individual, because we are all really responsible for all.” This sense has been largely absent from American politics for a very long time.

I want to be careful here to avoid turning this claim about our tragic flaw into a kind of victim blaming. After all, pandemics happen — they’re an inevitable consequence of living in an interconnected world. And responsibility for our solidarity deficit is by no means evenly distributed: a health insurance executive, for example, is obviously far more to blame than a working-class E.R. nurse. But on the level of national policy, elite politics and political culture, the solidarity deficit is there — and it’s bringing about a tremendous reversal of fortune.

Over the past several weeks, solidarity has, counter-intuitively, required staying at home. Nevertheless, plenty of well-off idiots continued to go out to bars and restaurants, seemingly believing their individual behavior lacks social consequences. What’s more, plenty of working class folks were forced to continue punching in to work because the United States doesn’t have enough solidaristic social policy to give them any other choice. Both an individualistic culture (the partiers) and a callous policy regime (our lack of a social safety net) are putting public health at risk.

Getting out of this tragic situation with our political and moral integrity intact will require a full reckoning with this American tragic flaw. It’ll require a restructuring of policy and a reorientation of values. It’ll require something approximating a political revolution. I pray that we’re capable of it.