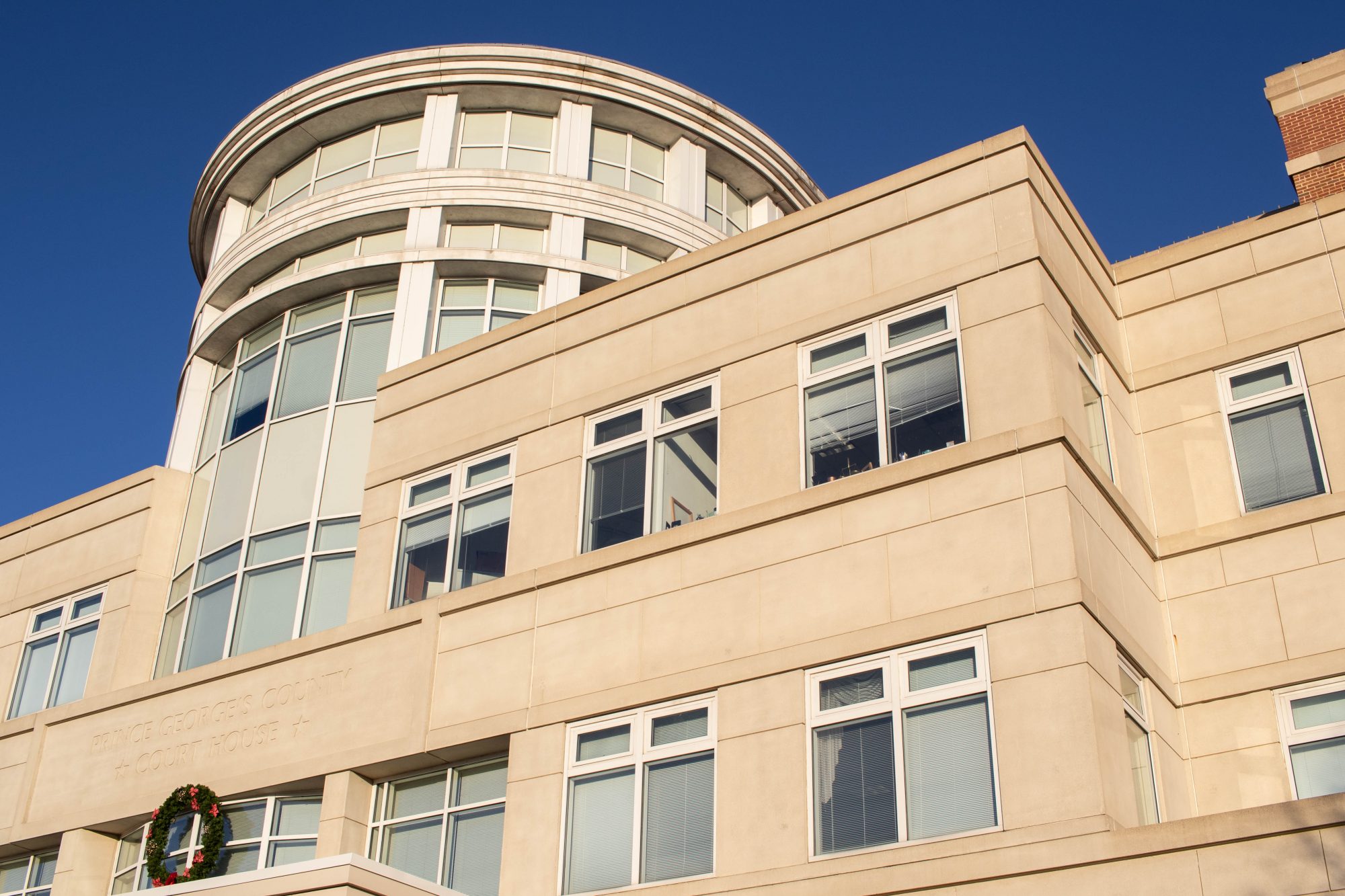 Amid the spread of novel coronavirus, Prince George’s County State’s Attorney Aisha Braveboy announced that she is working with the public defender’s office to reduce the inmate population at the county jail.

The public defender’s office will work with Braveboy to review release conditions for inmates, considering those with low-level or non-violent convictions, or who have a short period of time left in their sentence.

“As the state’s attorney, my top priority is the security of every resident, including those housed in our jail,” Braveboy said.

“It is… important that we take steps to ensure that the virus doesn’t spread among our jail population,” Braveboy said in a video statement. “The jail is a place that could present a breeding ground and further prolong this crisis.”

At this time, no cases have been confirmed at the Prince George’s County jail, according to Braveboy’s statement. Still, health officials have warned that prisons and jails could be devastated by the virus, which is easily transmitted from person to person.

Braveboy encouraged all residents to stay safe and look out for other members of the community — including elders and those with disabilities.

“We are a strong county because we care about each other,” Braveboy said. “I am confident that we will get through this and come out stronger together.”