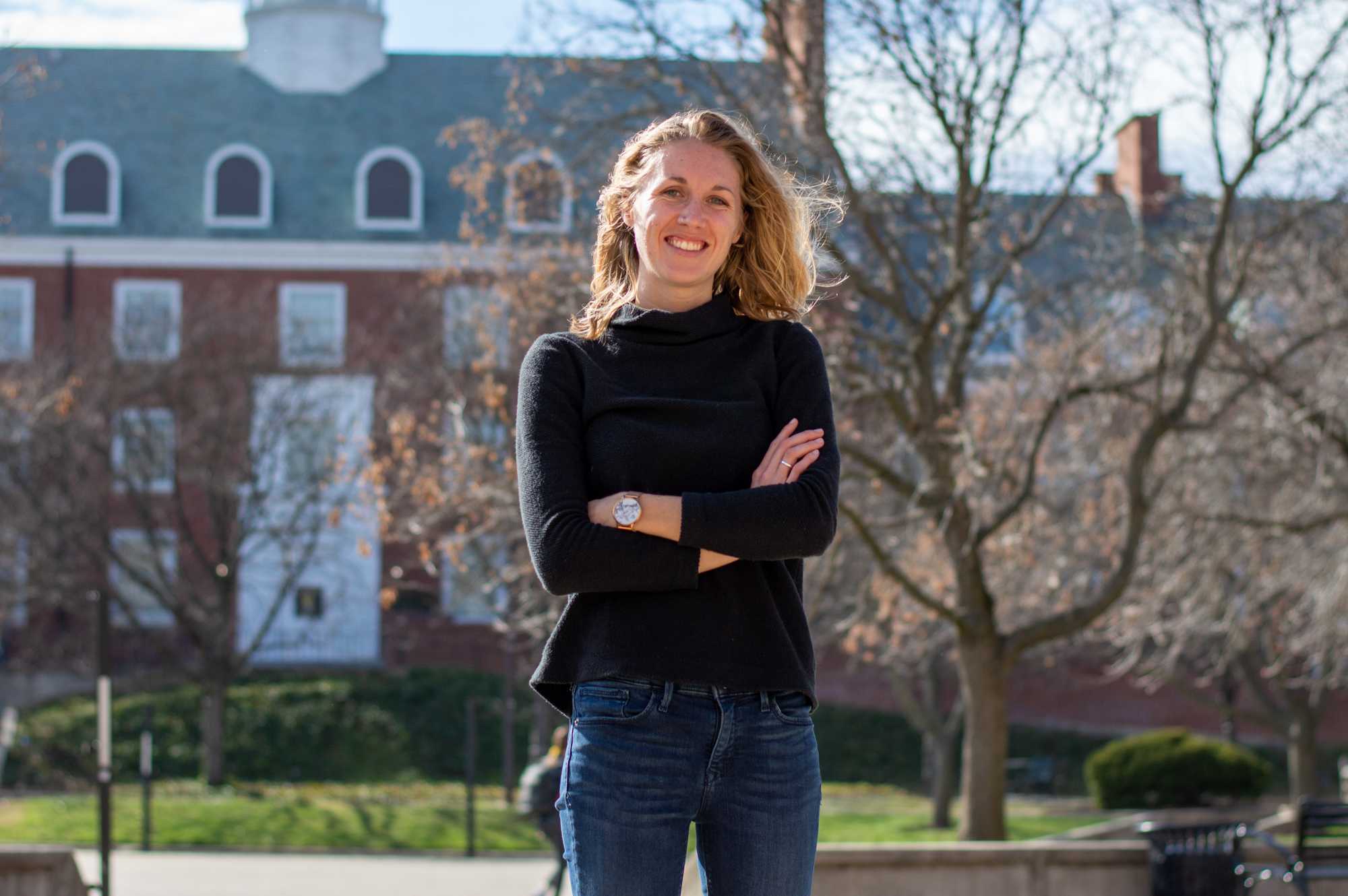 By Hannah Lewandoski
For The Diamondback

After Jeremy Schmidt graduated with a degree in psychology at Brandeis University in 2014, he decided to join the Peace Corps and began teaching English in Costa Rica a few months later.

He followed in the footsteps of his father, who also served as a volunteer.

“It was the perfect experience after college for project management and learning to see a different version of the world,” the public policy graduate student said.

Recently, his university ranked fourth among large schools on the Peace Corps’ 2020 list of top-volunteer-producing colleges and universities, with 66 new alumni currently volunteering around the world, according to a February press release from the agency. The Peace Corps breaks down its rankings among large, medium, small and graduate schools.

Schmidt cites this university’s public policy program as one of the reasons why students volunteer after their time in College Park.

“It offers the perfect laboratory to apply the experiences to the field and shows you how to have an impact out in the world after graduation,” he said.

The Peace Corps is an opportunity for Americans to serve abroad in varying community sectors such as agriculture, environment, community economic development, health, education and youth in development. Volunteers usually serve for two years.

“My coursework through UMCP’s Law and Society minor and Global Communities Living and Learning program were introductions to social change, community development and global citizenship,” said Samuel Blurton, a 2016 graduate now volunteering in North Macedonia, in a press release for the Peace Corps. “And Peace Corps seemed like a great opportunity to discover more about these topics in an international context.”

This university rose in this year’s rankings of top volunteer-producing schools, climbing six spots above its tenth-place ranking in 2019. Maryland has appeared on the Peace Corps’ list each year since 2011.

More than 1,340 graduates from College Park have volunteered since the Peace Corps’ founding in 1961. Since then, the state of Maryland has had 6,506 residents serve and the state is currently ranked fifth on the agency’s list for the U.S., with 259 residents currently volunteering — state rankings are based on volunteers per capita.

The agency’s outreach to students includes having a strategic campus recruiter at this university to support volunteers who enter the Peace Corps following graduation.

Brynn Denee has been a recruiter at this university since last fall.

Based in the University Career Center, Denee supports students who are considering the idea of Peace Corps service after they graduate. This includes assisting potential volunteers in application procedures, preparing them for the interview process and figuring out whether the Peace Corps is right for them.

Denee was a Peace Corps volunteer in Madagascar for three-and-a-half years. She is now a graduate student in the public policy school.

“I came out of that really happy with my experience and also believed in the mission of the Peace Corps,” Denee said.

Campus recruiters encourage Peace Corps participation by going to classrooms to speak to students, holding information and application workshops in the Career Center and hosting panel events with community and university partners.

The campus’s proximity to Washington, D.C., also attracts people that are civically involved and engaged, and plays into the university’s high volunteer rate, said Denee.

“I think that this campus does a really good job that I’ve seen so far in cultivating a commitment to service, and there’s a lot of service-related opportunities within student groups,” Denee said.

When Schmidt was abroad, he stayed with a host family who were Nicaraguan emigrants.

“Over time, I gained a really close relationship with the family,” he said.

He formed a special bond with Melvin, their 17-year-old son. After spending his days working in a school training teachers and helping with youth development, Schmidt would share his experiences with Melvin.

After Schmidt returned to the U.S., Melvin called to tell him he’d switched career paths to study English at the University of San Jose because of Schmidt’s impact.

“[It’s] something I’ll always remember,” Schmidt said. “My presence inspired someone to do something that was important to them. 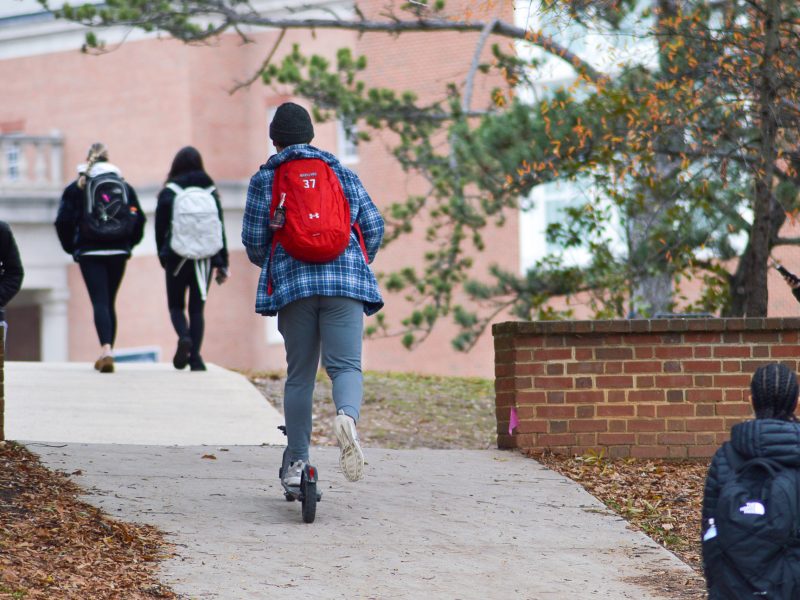