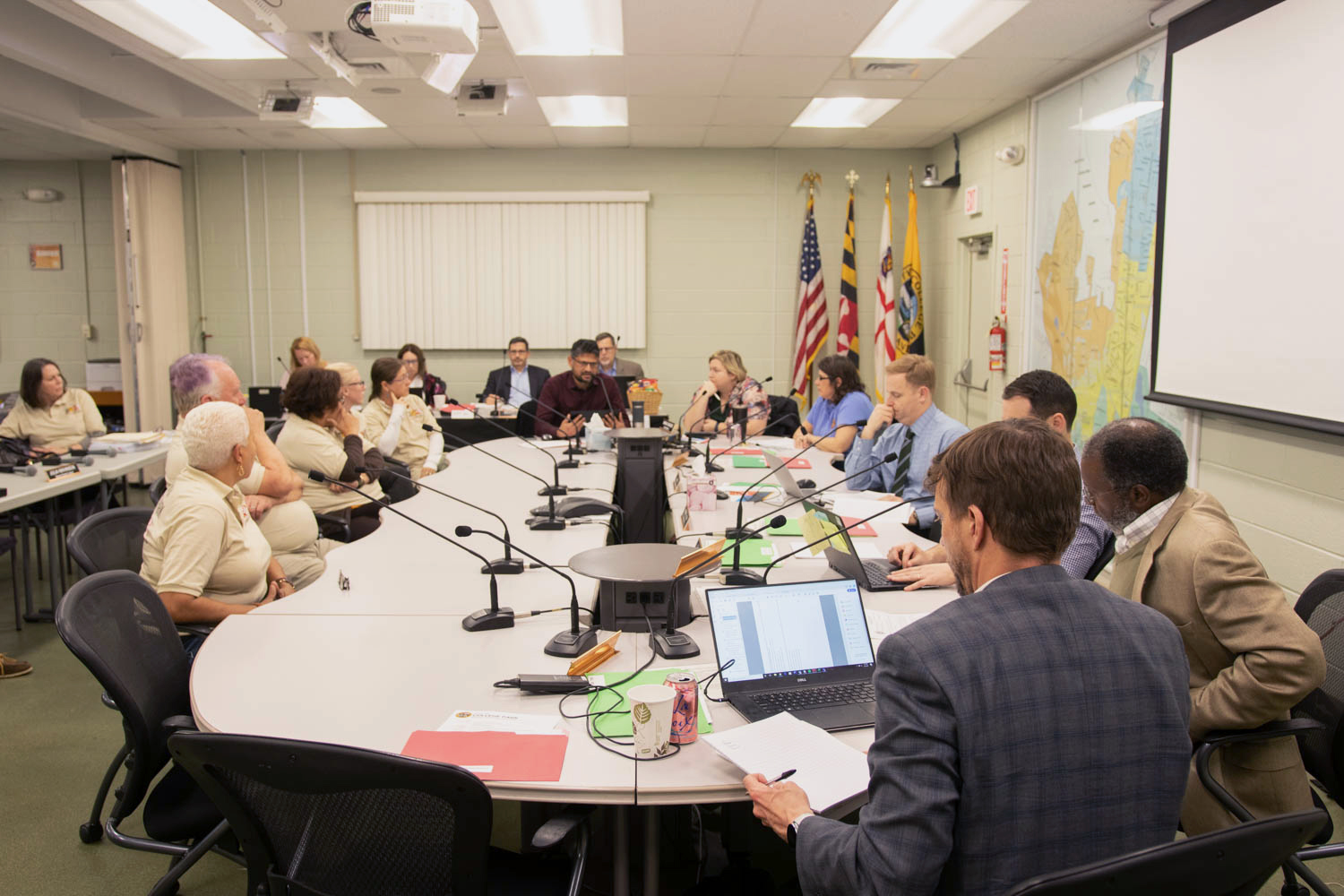 The City of College Park canceled more than 10 city events Thursday based on recommendations by the Centers for Disease Control and Prevention regarding the coronavirus pandemic, according to a city email.

The announcement came after Maryland Gov. Larry Hogan issued an executive order earlier in the day prohibiting all events of more than 250 people as part of the state’s response to community spread of the virus.

Currently, there are 12 confirmed cases of COVID-19 in Maryland, with four in Prince George’s County — one of which was the state’s first case not connected to travel or known exposure, Hogan said in a press conference.

Because of this, events such as the annual Spring Egg Hunt, which was scheduled for April 4, and Census Palooza — a citywide celebration of the 2020 Census set to take place on March 21 — have been canceled.

Additionally, programs such as the Lakeland STARs tutoring program, and meetings of groups such as the Hispanic Parent Support Group, have been canceled until further notice. Monthly meetings of the city board and city committees have also been canceled for the next 30 days, the email said, or until given further instruction by the city.

Mayor and council meetings, police and emergency response services and recycling collections are among the activities that have not been canceled, according to the email.

During a city council meeting earlier this week, the mayor and council members discussed the possibility of not being able to hold in-person meetings, and talked about the CDC’s advised policy of “social distancing.”

“The whole point of a public health issue is not to bring everybody together,” said District 3 Councilman Robert Day during Tuesday’s meeting.

According to the email, residents in need of city services can go online or call to request services such as ticket payments or permit applications.

For the time being, city officials are encouraging residents to abide by CDC guidelines and practice everyday health measures, like washing hands and maintaining distance from vulnerable populations, such as older or immunocompromised individuals.