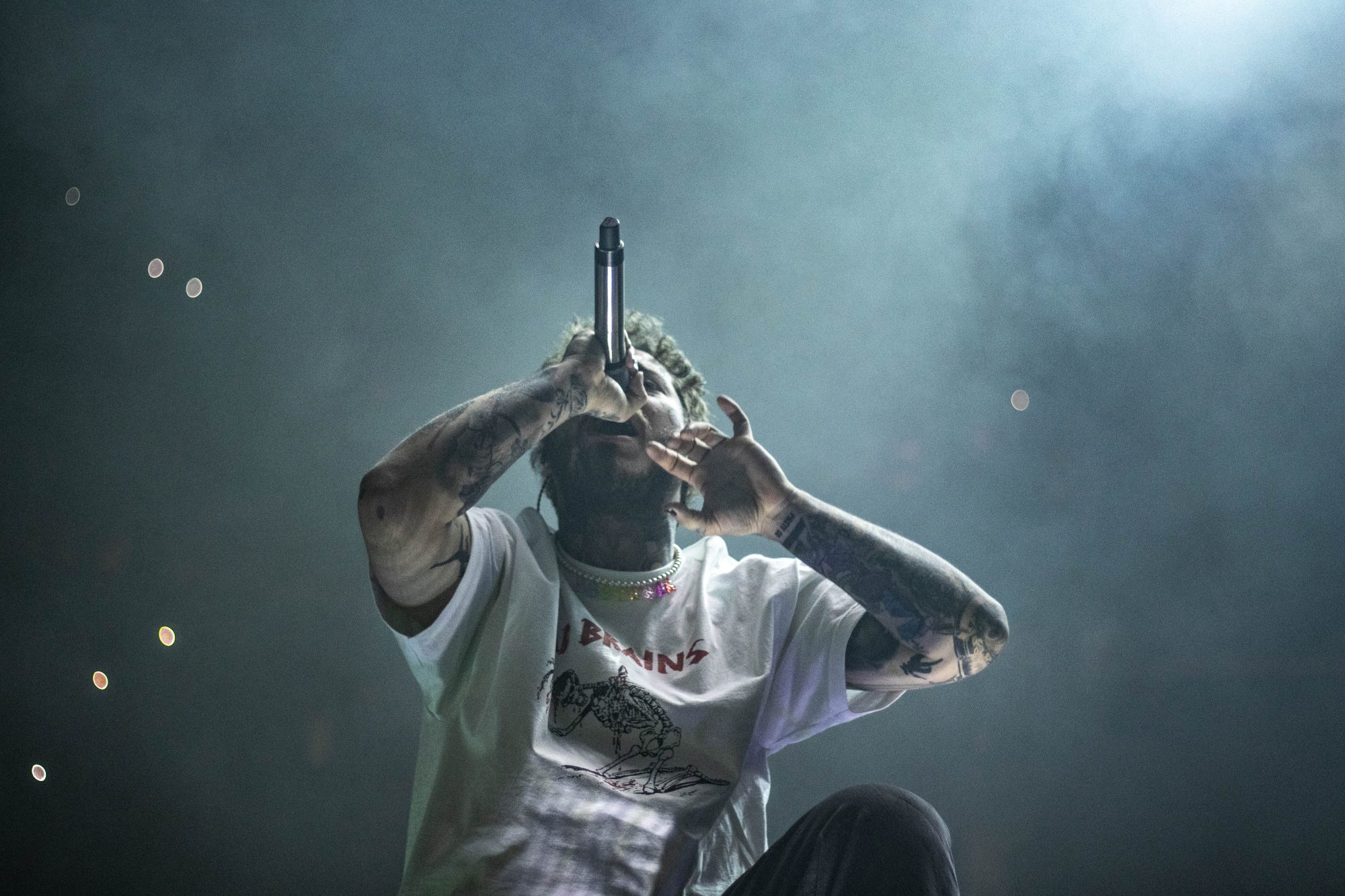 About two months into 2020, 20-year-old rapper Pop Smoke was shot and killed during a home invasion. Fans mourned his untimely passing, another entry in an unfortunately long list of young celebrities dying in recent history.

The pool of young talent in the hip hop and rap industry has dwindled lately. Gun violence claimed the lives of Pop Smoke and XXXTentacion; Mac Miller, Lil Peep and Juice WRLD have all been lost to overdoses. Addiction is obviously not a new issue — it has killed musicians across genres, including industry legends such as Whitney Houston and Michael Jackson. But right now, all eyes are on this generation of younger rappers who seem especially vulnerable.

Their actions prove that their lyrics about drug use are not as exaggerated as they may seem, and their deaths have raised awareness about the dangers of this lifestyle. The increased conversation about addiction has encouraged people to check in on those around them — including their favorite artists.

Recently, Post Malone, 24, has been overwhelmed by messages from fans worried about his behavior onstage, prompted by videos of the rapper struggling to hold a microphone, slurring his words, rolling his eyes and falling during a performance of his hit song “I Fall Apart.”

Fans spread the video compilation and messages across social media to alert each other and hopefully reach the rapper or someone close to him. They seemed genuinely worried about his well-being.

At his concert on Friday, Post Malone insisted that he’s fine. Noting that he appreciates the love and support, he firmly stated he wasn’t on drugs, calling the mid-performance breakdown “fun shit” proof of the good time he was having on stage. He claimed that he would not have been able to act that way if he were under the influence.

It’s very possible that the circulated videos were taken out of context. Post Malone’s lack of physical control could have very well been a part of his theatrical delivery of a song about breakdowns.

In the wake of fellow young rapper overdosing, Post Malone recently told GQ that he is no longer consuming anything “stronger than alcohol.” He said in the same interview that those deaths “could have been me.” He even expressed this concern on one of his early hits, “Too Young.”

Ultimately, there’s no way to confirm what caused Post Malone’s behavior, but it’s heartening to see fans engaging in a responsible dialogue about addiction. Most of the comments have been with an understanding and supportive intention, which is the most impactful thing for anyone suffering from addiction, regardless of their level of fame. Hopefully, this starts a trend of calling out other celebrities for similar concerns.