An adult male was stabbed near the College Park Shopping Center at Route 1 and Knox Road at about 1 a.m. Thursday, according to a Prince George’s County Police spokesperson.

The victim was taken to the hospital with trauma to the upper body, Sgt. Lamar Robinson said.

County and University of Maryland police searched the area for the suspect, who may have been wearing a yellow puffy coat, according to a UMD alert. The suspect was last seen with two males running on Hartwick Road toward Yale Avenue, according to another alert.

County police are investigating the incident. 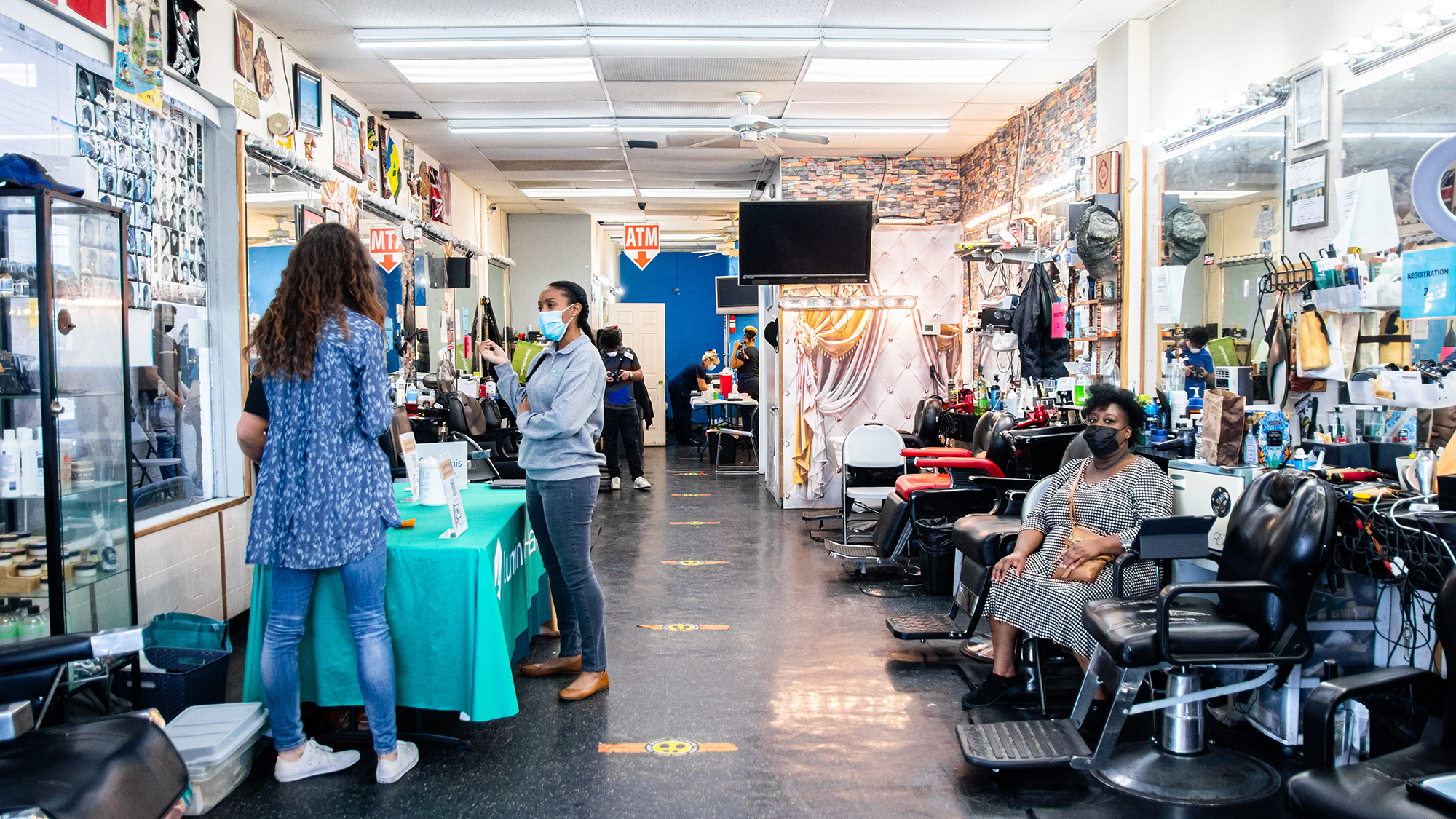