Danielle Ohl: The print edition meant something, and I’ll miss it 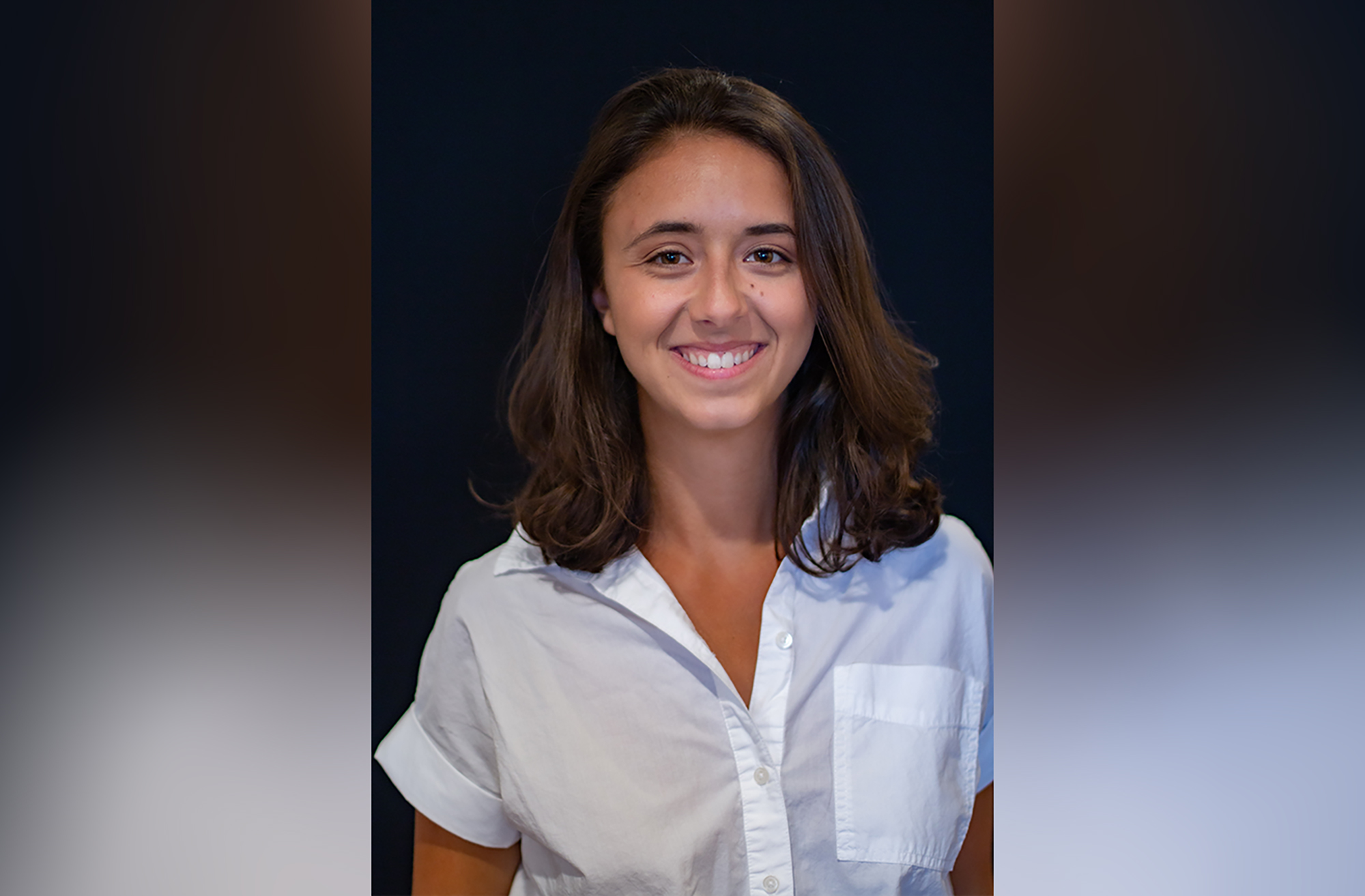 “THIS ONE ACTUALLY MADE IT TO PRINT! :D”

That’s what my eager little thumbs tapped out, probably as soon as I got my hands on that day’s issue of The Diamondback. It felt like summiting Everest.

No one is eager like a fresh journalist with their first print byline. I was no different. I’m sure anyone who saw me on Sept. 24, 2013 nearly called campus police. I was that jazzed. Just over the moon. Bursting. Tweeting.

Journalists all like to act like we’re in it for the civic duty. Sure, we get to yank a politician back to earth every now and again. We right wrongs. We ask the questions you wish you could. That’s part of it, absolutely.

Really though, we’re as vain as anyone else. Probably moreso. And there is absolutely nothing like seeing your name in print for the first time. Nothing beats knowing you’re one of the privileged few who gets to become indelible.

It was absolutely a privilege. I was even lucky enough to go from squealing about a measly general assignment story to running the whole damn Diamondback. Being a part of it — a bona fide print paper that people picked up and read in Bagel Place — made me feel like more than some anonymous college kid.

The print paper meant something. I could see it every day on campus and know we did good.

It was the honor of my life to stay up until 2 a.m., blowing the print deadline to get breaking news onto the front page. I made my closest friends in the world sitting in our newsroom, arguing about front page design. Some of the best drinks I ever had were after putting a particularly solid paper to bed (sorry, Arnie).

I feel sad knowing there will be future DBKers who won’t get that.

Of course, I understand. The stacks got thinner as we cut circulation. Print editions languished, unloved anachronisms waiting for recycling bins. We shuffled racks, trying to trick students with smartphones into carrying clunky sheafs of paper. We considered an ill-fated pivot to tabloid.

I don’t fault the current staff for ending the print edition. They’re brave for doing what the rest of us pushed off. The writing was (literally, in the ed office) on the wall.

The funny thing about newspapers, though, is that they might be the last thing that really lasts. As a professional journalist, I regularly rely on archives of dead papers to tell me what happened before. I relish seeing those names and thinking about the other people who got to be as lucky as I am.

As we tried to upgrade our online presence, we lost things. Links started to break. The spiffy multimedia spreads and 3,000 word features we slaved over no longer exist. That first print byline of mine? I have no idea what it was. The article linked in my tweet redirects to an error page. It’s probably for the best; I’m sure it’s God-awful.

I’ve been assured the actual article does exist somewhere on The Diamondback website. That’s probably true. But it doesn’t have my name on it.

Danielle Ohl worked at The Diamondback from 2013 to 2017 and was the editor in chief for the 2016-17 academic year. Ohl is now a reporter for the Capital Gazette and part of ProPublica’s Local Reporting Network, in addition to being chair of the Chesapeake News Guild.