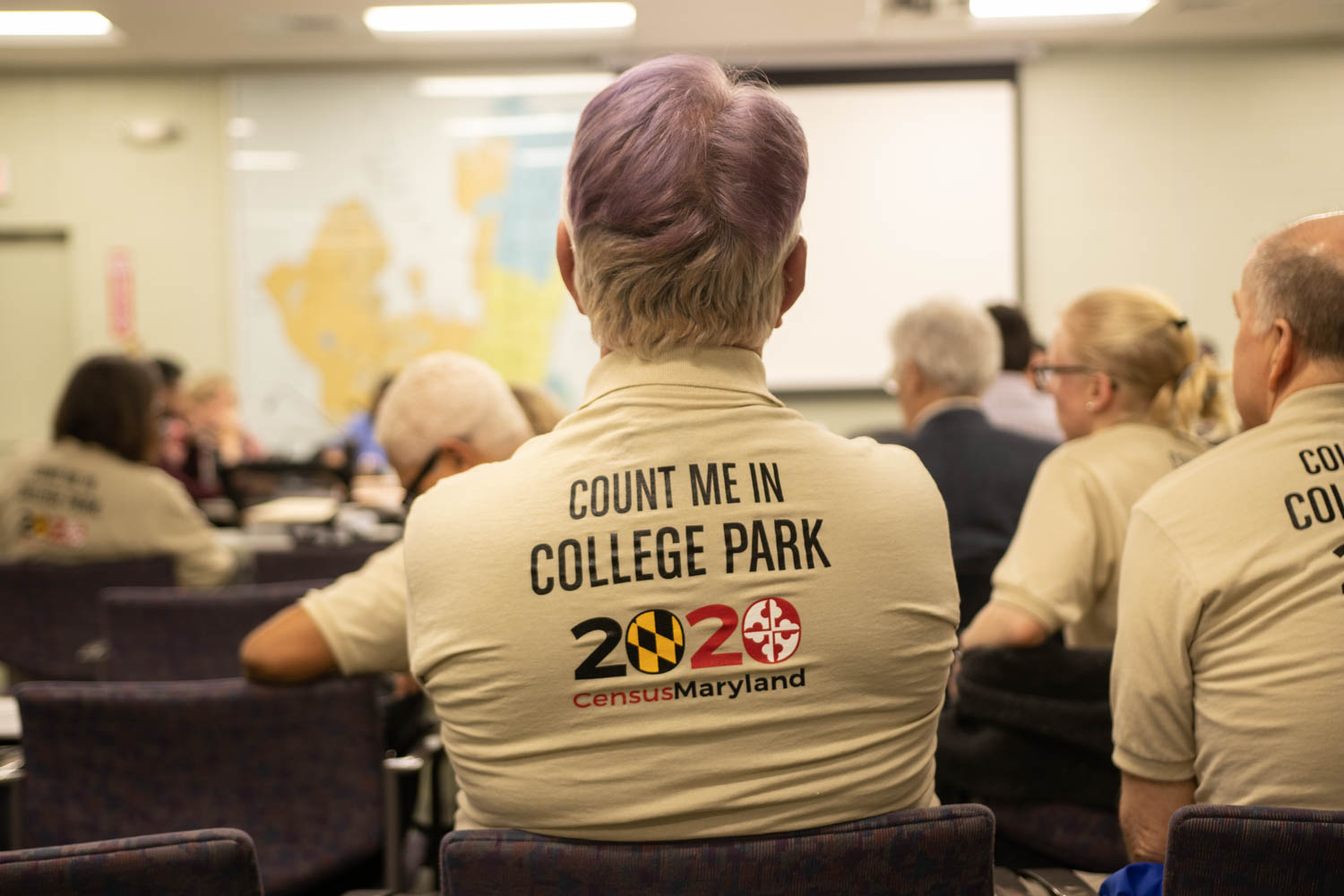 Representatives from the city of College Park’s Complete Count Committee spoke to the city council Tuesday about ongoing efforts to increase census response rates in the city this year.

Starting this year, College Park residents will be able to respond to the census online or over the phone, said Jim Nealis, the chairman of the city’s Complete Count Committee.

But in order to ensure everyone participates, Nealis said, the committee needs the support of the council.

“We’re asking all of you city council members to please remember to promote the census,” Nealis said. “We want to get good turnout from across the state.”

The census response could determine federal funding for the city, as well as the redistricting of legislative boundaries, according to the city website. During the last census in 2010, the city’s response rate was 72.5 percent — 6.8 points behind the national rate.

Gloria Aparicio Blackwell, a member of the Complete Count Committee who also serves as the University of Maryland’s community engagement director, said there will not be a citizenship question on the form.

Since last March, members of the Complete Count Committee have worked with the university to concentrate on the geographical area with the lowest response rate — the area surrounding the university, Nealis said.

To combat this, the committee has increased its outreach efforts through flyers and communication with the Prince George’s Property Owners Association to promote the census to city tenants, Nealis said. The committee has also created multilingual forms to encourage city residents who don’t speak English as their first language to participate in the census, Nealis added.

On March 21, the city will host a census celebration event called “Census-Palooza” at Duvall Field — another attempt to engage residents and inform them about the census, Nealis said.

But even with the committee’s outreach efforts, District 1 Councilman Fazlul Kabir said he’s still concerned that residents don’t understand what the census is, and what they gain from participating in it.

According to the city’s website, the city “loses out on $18,250” of federal funding “over a 10-year period for each person” who neglects to fill out the census survey.

“That’s a big chunk of money,” Kabir said, adding that there should be more emphasis on the funding element of the census, which could encourage residents to respond.

District 2 Councilman P.J. Brennan echoed Kabir’s point, saying that the public is confused on the value of the census for the city, and that many residents don’t realize the effect they can have by simply responding.

Since many students did not respond in 2010, Brennan said, students should specifically be educated on the importance of their response.

“Students haven’t fully engaged in this in the past,” Brennan said. “If there’s anything they can do in their time here — while they’re at University of Maryland — the census only happens every 10 years. They have the opportunity to create a huge impact for this city.”

Starting next week, Nealis said, the U.S. Census Bureau will begin to send cards in the mail explaining the census and how to respond. 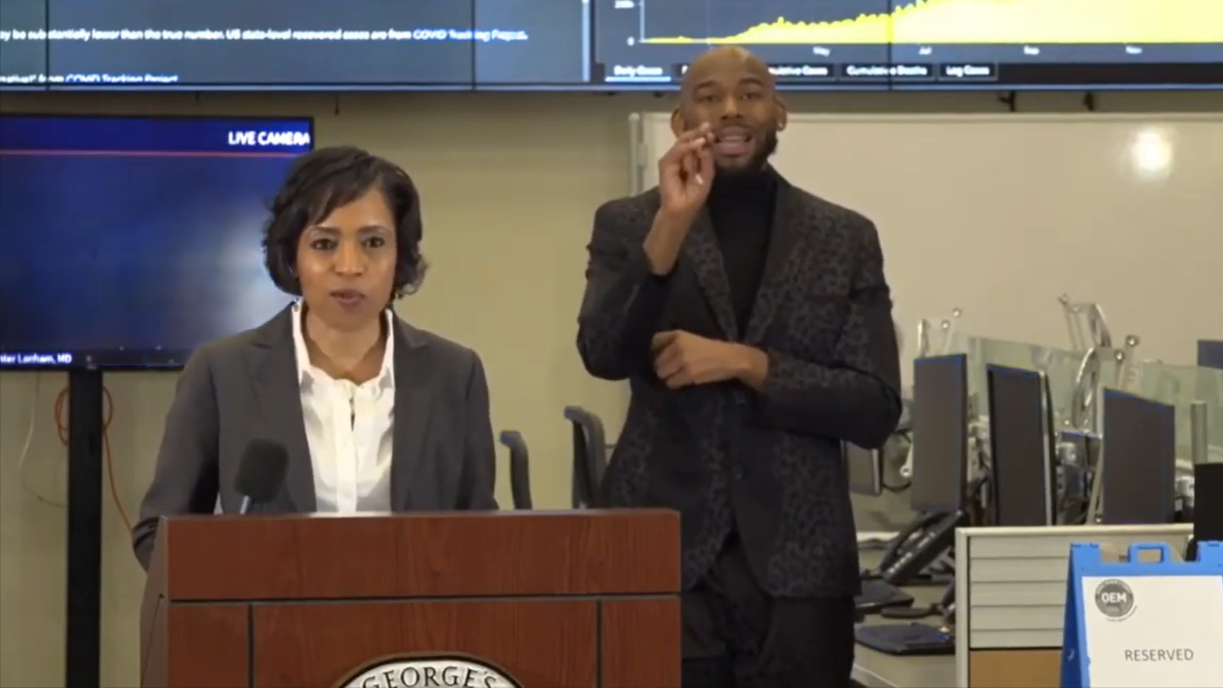