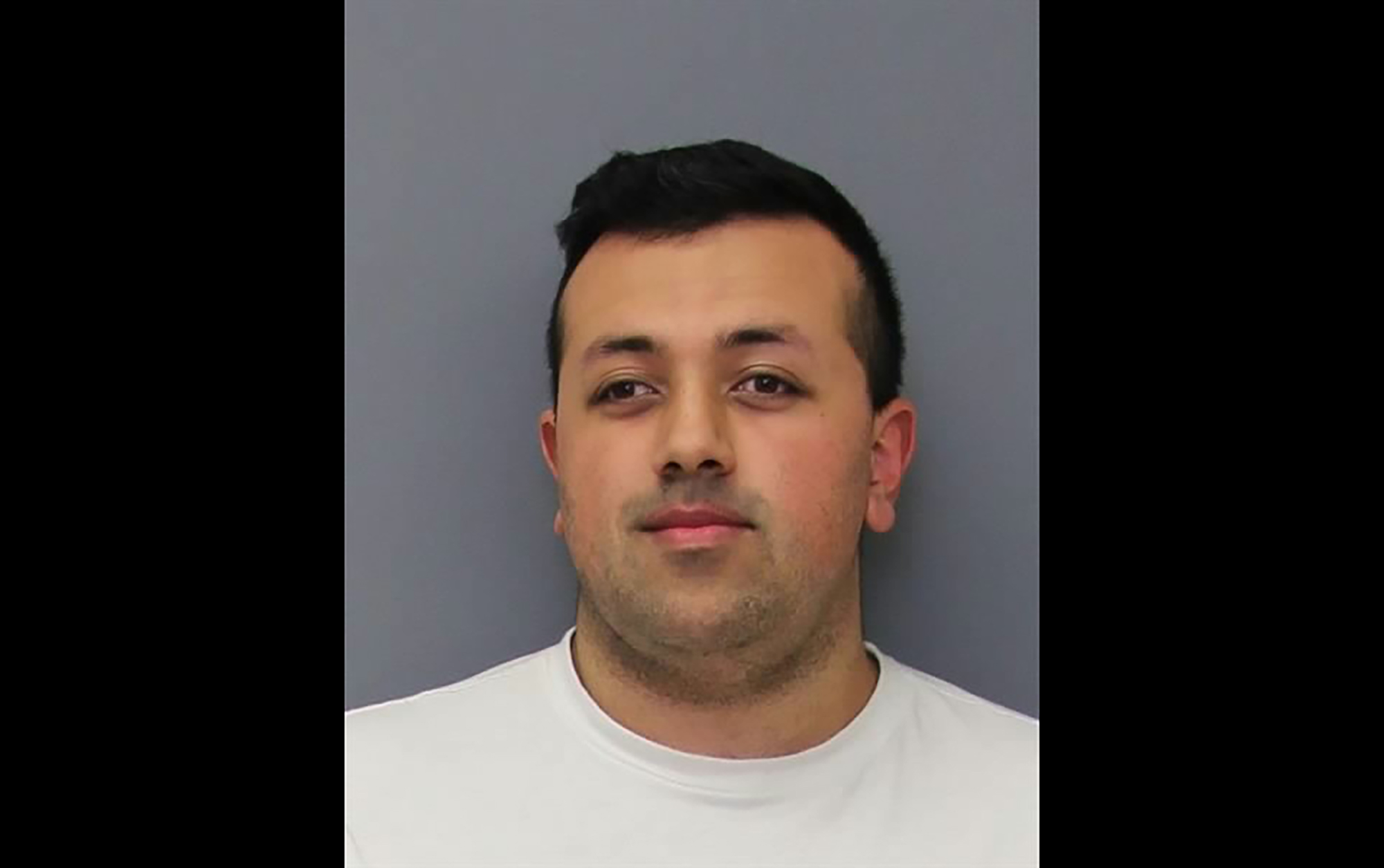 A University of Maryland student has been arrested in connection with an anti-Semitic hate crime perpetrated against another student, according to a UMD alert.

In an email alert sent to the campus community, University Police said Muqarrab Ahmed Abdullah, a 24-year-old from La Plata, Maryland, repeatedly messaged a female university student “because of her religious beliefs.”

The female student told police she was in McKeldin Library when she started to receive the messages, which were sent by someone she didn’t know.

Abdullah is charged with electronic communication harassment, telephone misuse and a race/religion crime.

The incident occurred on December 10, 2019 at about 8:18 p.m, and was reported to police two days later, according to the alert. The incident does not appear on the university’s hate bias report log.

Although the incident was originally considered a hate bias incident, it was later reclassified as a hate crime, the alert read. A detective applied for the arrest warrant Feb. 24, and the Charles County Sheriff’s Office served it Feb. 27, according to the campus alert.

“Hate has no place on our campus, and we thank UMPD for holding our community accountable,” the message read. “[W]hen we have the ability to charge perpetrators, we will do so.”