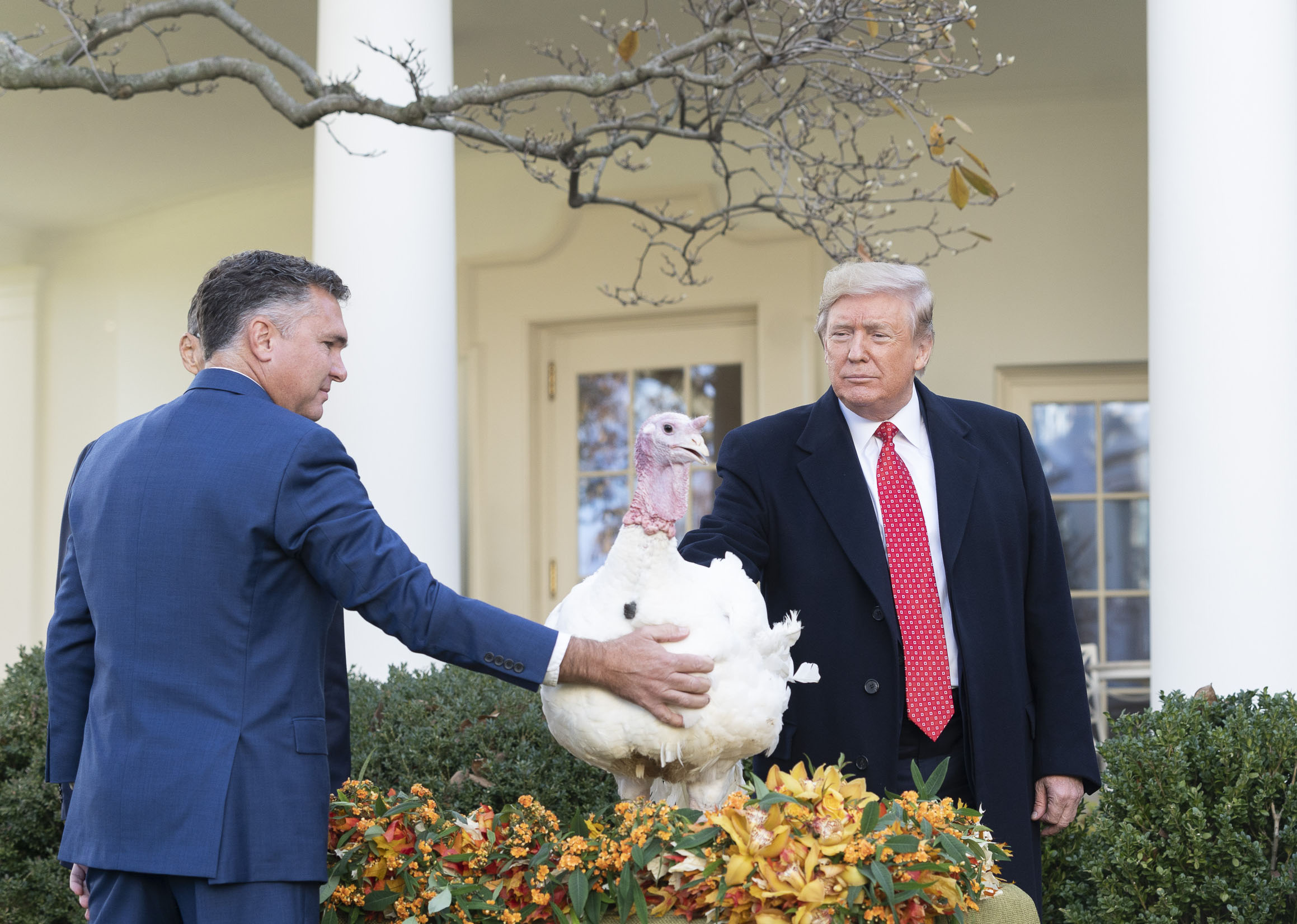 Last week, President Donald Trump granted clemency to 11 individuals, some of whom had personal connections with the president in his past professions. Trump’s pardons and commutations are a continuation of a troubling trend of presidents misusing their pardoning power to deliver personal favors to friends and former colleagues.

Trump’s clemency list included Michael Milken, notorious as the “junk bond king” for his role in trading high yield-bonds that eventually led to his arrest for securities violations and tax fraud. Trump also commuted the sentence of former Illinois Gov. Rod Blagojevich, who was sentenced to 14 years in prison for attempting to sell former President Obama’s old Senate seat.

Both of these cases are examples of individuals who were not victims of explicit criminal injustice, but were held responsible for their part in violating the law. Milken and Blagojevich had also worked with Trump in the past; Milken was friendly with Trump, while Blagojevich had appeared as a contestant on Trump’s reality TV show “The Apprentice.”

Past presidents have used their pardoning powers similarly. Bill Clinton pardoned his brother on his last day in office, and George W. Bush commuted the sentence of his vice president’s chief of staff, Scooter Libby. All of these are clear violations of the spirit and intent of the pardoning powers given to the president in the Constitution. Neither Clinton, Bush nor Trump have paid nearly enough of a political price for abusing their pardoning powers — and their decisions have normalized pardoning as an act of patronage.

The framers developed the power to pardon and included it in the Constitution as a tool for the president to check the power of the judicial system and root out injustice and cruelty. It was not meant to grant favors to the president’s allies and buddies.

While there can be legitimate grievances about the sentencing and time given to corrupt politicians like Blagojevich and swindling businessmen like Milken, there’s little dispute that they broke the law. On the other hand, 608,775 people have been arrested for marijuana possession, a drug that is currently legal or decriminalized in 26 states. Many of these individuals are still serving unreasonably harsh sentences from the War on Drugs during the 1980s and 1990s.

The U.S. has more people in prison than any other country. One in five incarcerated people are locked up for a drug offense and a Time report on U.S. prisons “found that approximately 39% of the nationwide prison population (576,000 people) is behind bars with little public safety rationale.” The president should be focusing on these individuals. When properly used, pardons can be used to right past wrongs and to fix current injustices in the U.S. criminal justice system.

In one of his final acts before leaving office, Obama commuted the sentences of 330 nonviolent drug offenders, freeing them from the confines of prison and giving them a second chance at life. Obama’s last-minute commutations should act as a guide for how pardoning powers can be used correctly.

Rather than abusing the power to grant clemency by rewarding loyalty, the president’s pardoning powers should prioritize nonviolent drug offenders and other individuals that have been convicted of nonviolent and outdated laws.