Maryland has an opportunity to hold ICE accountable. It should take it. 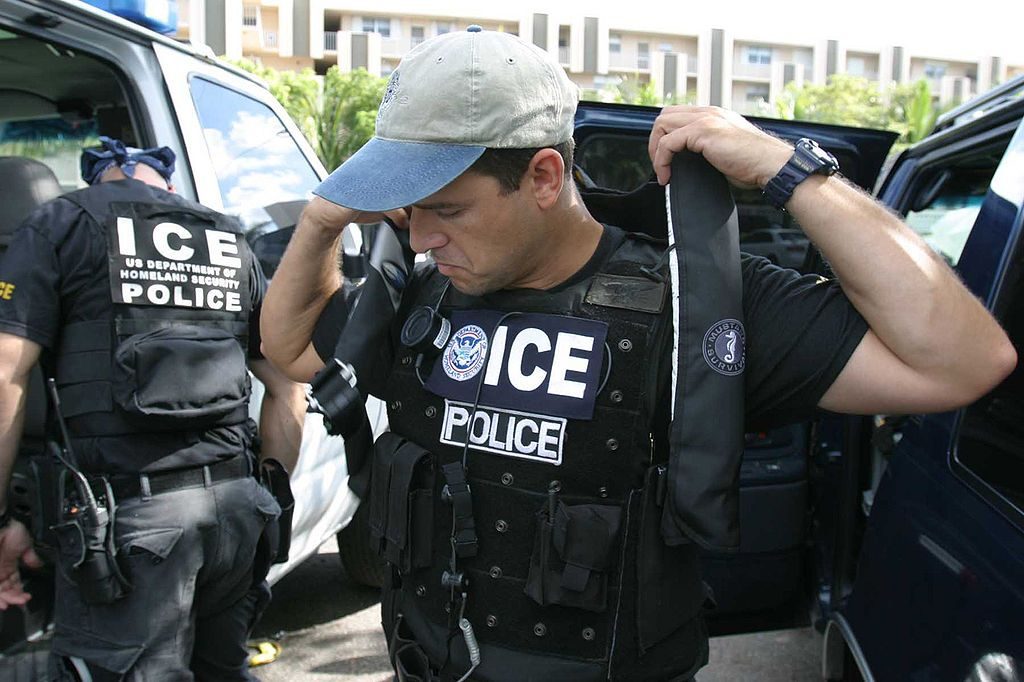 The bill is timely, as immigration detention has been a booming business all over the United States in recent years, and hosting private detention facilities has helped rural communities like Sudlersville gain valuable tax revenue. However, the financial gains of this $3 billion-a-year industry come at the cost of people’s dignity, and they are a result of perverse financial incentives to detain as many people as possible in a cost-effective way.

Maryland should reject plans for another detention center and adopt this bill in order to stop profiting off of human misery, and hold ICE and private industry accountable for rampant immigrant abuse.

In the vast and unhinged machine that is American immigration enforcement, profit is king. Over 75 percent of ICE detainees are housed in private facilities run by these five companies: GEO Group, Core Civic, LaSalle Corrections, Management and Training Corporation and Immigration Centers of America. Immigration Centers of America also initially took ICE up on its need for a detention facility in Maryland.

Two-thirds of detainees have no criminal record, and 26 percent of them are detained simply for claiming their legal right to request asylum in the U.S. As such, ICE detention is not designed to be punitive — but it often ends up that way. Private detention facilities incentivize ICE and law enforcement to seek out as many people as possible to fill their beds and turn a profit. In at least half of all ICE field offices, there are guaranteed minimums of detainees ICE supplies to keep the money flowing. Between 2016 and 2018, the state of Maryland saw an over 145 percent increase in non-criminal arrests.

On the opposite end of the profit wheel, the idea of job creation for rural host communities is undercut by detainees being forced to do paid employees’ labor. And perhaps worst of all, this for-profit system incentivizes abuse and lack of accountability at every level.

According to the Department of Homeland Security itself, ICE routinely fails to enforce its own detention standards on private contractors. A USA Today investigation found at least 175 cases in which ICE granted facilities waivers to ignore detention standards and increase strip searches, use chemicals on detainees and limit the information provided to detainees about their medical conditions. Additionally, abuse, sexual assault and inadequate medical care are rampant at private detention facilities.

In the past several months in Maryland, two deaths in detention centers were reported. In one case, a man hung himself the night he was detained, and in another earlier this month, a man died after complaining to officials of excruciating stomach pain. These deaths reveal that — contrary to what ICE and its private partners would have you believe — an immigration system that packs people away for profit is inseparable from the deaths and abuses of power plaguing detention facilities.

Personally, I don’t see immigrant lives as high up on the Maryland — or national — legislative agenda, so I’m pessimistic about the Dignity Not Detention Act’s prospects, as well as any hope of blocking of this proposed detention center. However, what I do know is that all these detention centers we’re building are signs that even “progressive” states such as Maryland can’t pull themselves away from the firm grip of the prison industrial complex.

Passing this bill and blocking the construction of a new detention center would signal a major change in how we deal with immigration in America and show that we’re capable of treating immigrants like human beings, no matter their citizenship. Until we can all make that quantum cognitive leap, we’ll just keep shoving people in cages.