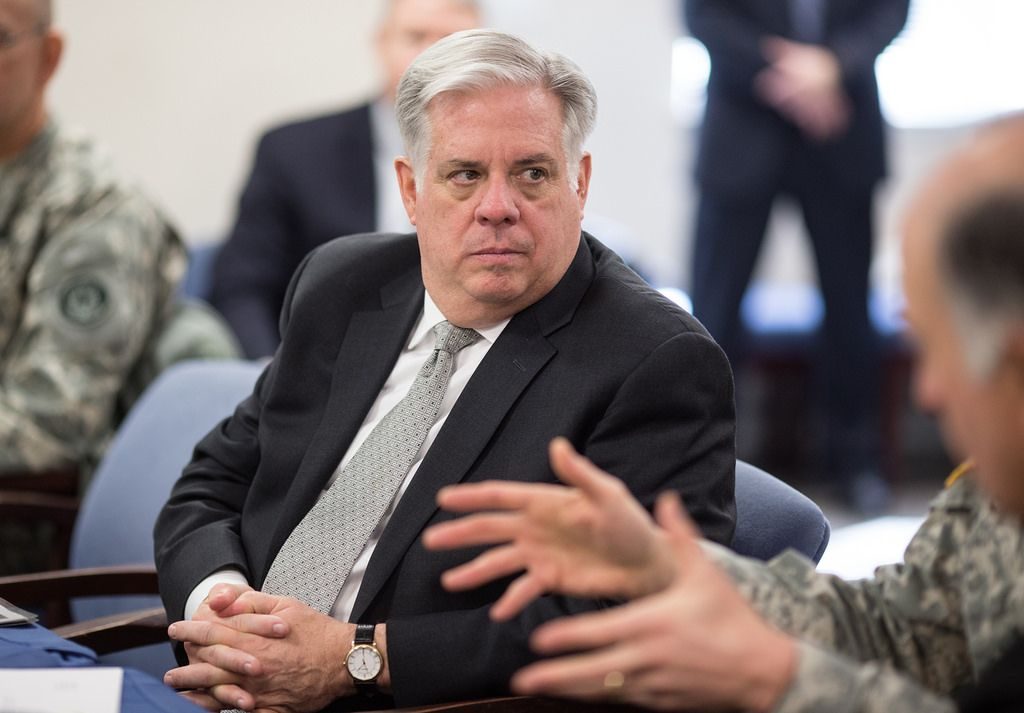 Educational disparities have long been a concern for the state of Maryland. State officials use a ranking system — which scores institutions out of five stars — to track school performance, and Maryland schools span the scale. The least shocking piece of data is that 75 percent of schools in Montgomery County received a four or five, while the few schools that scored a one were located in the poorest areas of Baltimore. Of course, Montgomery County is one of the richest counties in the state, and in 2018, it was the seventeenth richest county in the country.

But educational disparities between the rich and the poor, and historically white communities and communities of color, are nothing new. These imbalances are a result of racist policies, budgets and district-drawing, and they have persisted across the nation. What is new, however, are the Kirwan Commission’s recommendations on how to fix them. Created by the Maryland General Assembly in 2016, the commission was tasked with making recommendations on how to better prepare Maryland students for college or the workforce.

Now, the commission has actually made recommendations that could address some of the educational disparities at the core of our education system — and they should be implemented as soon as possible. For example, they recommended the state increase the standards to become a teacher and raise teaching salaries. This would partially address the fact that schools in lower-income communities often face high teacher turnover rates.

Many scholars have pointed out that it takes more than just putting good teachers in high-poverty schools; without adequate financial resources or support for students’ learning, students aren’t in a productive learning environment. Additionally, teachers in low-income communities are often rookies who transfer to wealthier schools as they move up the salary scale and gain experience in the profession. Paying teachers higher and more equal rates across counties and districts would ensure that students in poor communities have the same learning conditions as other students, at least within the classroom.

The commission also recommended the state provide “more support to special education students and schools with concentrations of poor families.” While I really hate the term “special education” because it unfairly puts students in boxes, this targets a really important issue within our education system. For many impoverished families, sending students to school may be the only means of making sure they eat regularly. For some students, going to school is secondary to taking care of an ailing parent or working to ensure the family has a roof over their heads.

Too many people believe that low-income schools have lower graduation rates and test scores simply because the students in those communities are “low-achieving” or “unmotivated.” But those students usually have to worry about so much more than a rich, white student in Montgomery County. Although I’m not white or rich, I did grow up middle class in Montgomery County, and I never had to wonder where my next meal was coming from. I didn’t have to work while I was in high school to support my family or have to worry about whether my landlord would evict us while I was at school.

If you had to worry about those things, you’d need extra support, too — and that’s what the state should be providing, according to the Kirwan Commission. It’s unsurprising that Maryland Gov. Larry Hogan doesn’t support them — historically he has failed to significantly improve education systems and reduce poverty in our state’s poorest communities, namely Baltimore. He argues that the plan is fiscally irresponsible because it would cost billions of dollars, much of which would come from increased taxes.

But what does it mean if we’re in favor of education reform, and we support helping the poor, but we don’t want that money to come from us personally? Many high-earning families in the state have had the benefit of attending public school in wealthy counties, providing them with greater opportunities and leading to higher-paying jobs. Just like poverty is a cycle, we let wealth feed back into already rich communities instead of spreading it evenly. Hogan has another opportunity to break the cycles of wealth and poverty, and improve public education for all students in Maryland — maybe he’ll take it this time.