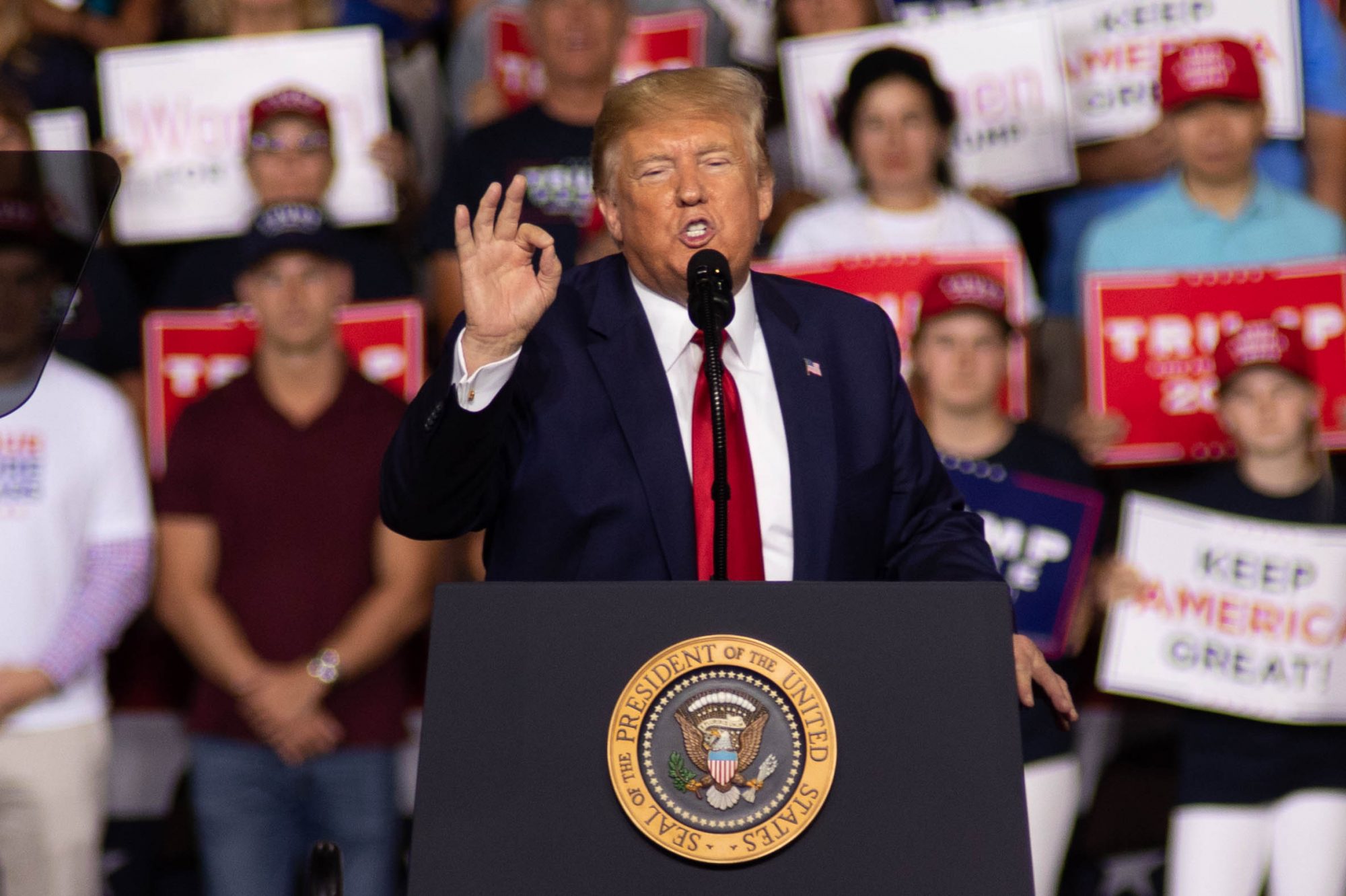 Last week, the Trump administration rolled out a plan to gut funding for Chesapeake Bay restoration efforts by 91 percent in its 2021 budget proposal. If approved, the Environmental Protection Agency’s allotted funds for the Chesapeake Bay Program would fall from $85 million in 2020 to just $7.3 million in 2021.

Despite bipartisan support, Trump has threatened conservation and restoration efforts in the Chesapeake Bay every year he’s been in office. It’s even more disappointing to know the administration is proposing these devastating cuts just when scientists say the Chesapeake Bay is the healthiest it’s been in generations.

Gutting funding to the Chesapeake Bay Program when the bay is starting to recover would have devastating consequences for the fragile ecosystems within it — and for the communities that border the nation’s largest estuary. The Chesapeake watershed is one of the most productive bodies of water on Earth; it spans six states and the entire District of Columbia.

The bay is the lifeblood of not just the species that inhabit its waters — but also for the people who rely on it for their fisheries, the more than 83,000 farms located in the region and the nearly 13 million people who rely on the bay for drinking water. Investing in bay restoration is not just a cosmetic issue, but one vital to the economic and physical well-being of this area and the country as a whole.

Environmental regulations, combined with restoration efforts and promoting sustainable fishing and farming practices under the Chesapeake Bay Watershed Agreement, have been instrumental in revitalizing the bay. Many species that once nearly vanished from the bay altogether — such as bottlenose dolphins — are starting to return. Aquatic grass beds that shelter young fish before they migrate toward the Atlantic Ocean and oyster beds that filter large quantities of water are also beginning to flourish once more. This progress must be continued well into the future to sustain this recovery.

With that in mind, now is not the time to slash bay restoration funding and assume the bay will continue to recover. Species all over the bay may be showing signs of improvement, but abandoning all efforts to ensure a full recovery will simply reverse this advancement.

Natural events, such as record heavy rainfall in 2018, have recently damaged the still-fragile bay ecosystems by throwing off salinity in some areas. We don’t have the power to stop heavy rains, but we can invest in ways to reduce man-made threats to the bay, such as unchecked nutrient load runoff from farms and urban treatment plants. This runoff contributes to “dead zones,” where decomposing algae blooms that feed off runoff suck the oxygen from the water of the bay — causing plants and animals to perish. In 2011, a third of the Chesapeake Bay was covered by a dead zone that extended from Baltimore Harbor to Virginia.

When the bay suffers, people suffer. Massive dead zones directly caused by unchecked human activity are just one example of damage that impacts the people who fish, farm and live in the area. The Chesapeake Bay Project has worked to tackle issues like these since its inception; oyster restoration efforts in Harris Creek, Maryland, have enabled oysters to filter out 20,000 fertilizer bags-worth of algae bloom-feeding nitrogen per year.

Ultimately, the Trump administration’s proposal to slash funding to Chesapeake Bay restoration efforts may not come as a surprise. Yet, given the bay’s slowly improving health, this move is one definitely worth pushing back upon. Drastically reducing investment to the Chesapeake Bay Project would mean gambling away the drinking water of 13 million people and the economic well-being of six states bordering the nation’s largest estuary. It would also mean gutting a program that has widespread bipartisan support in an era when Congressional stonewalling is all too common. After all, we only have one Chesapeake Bay. Let’s try not to poison it. Again.