Review: Justin Bieber’s ‘Changes’ is all romance and no substance 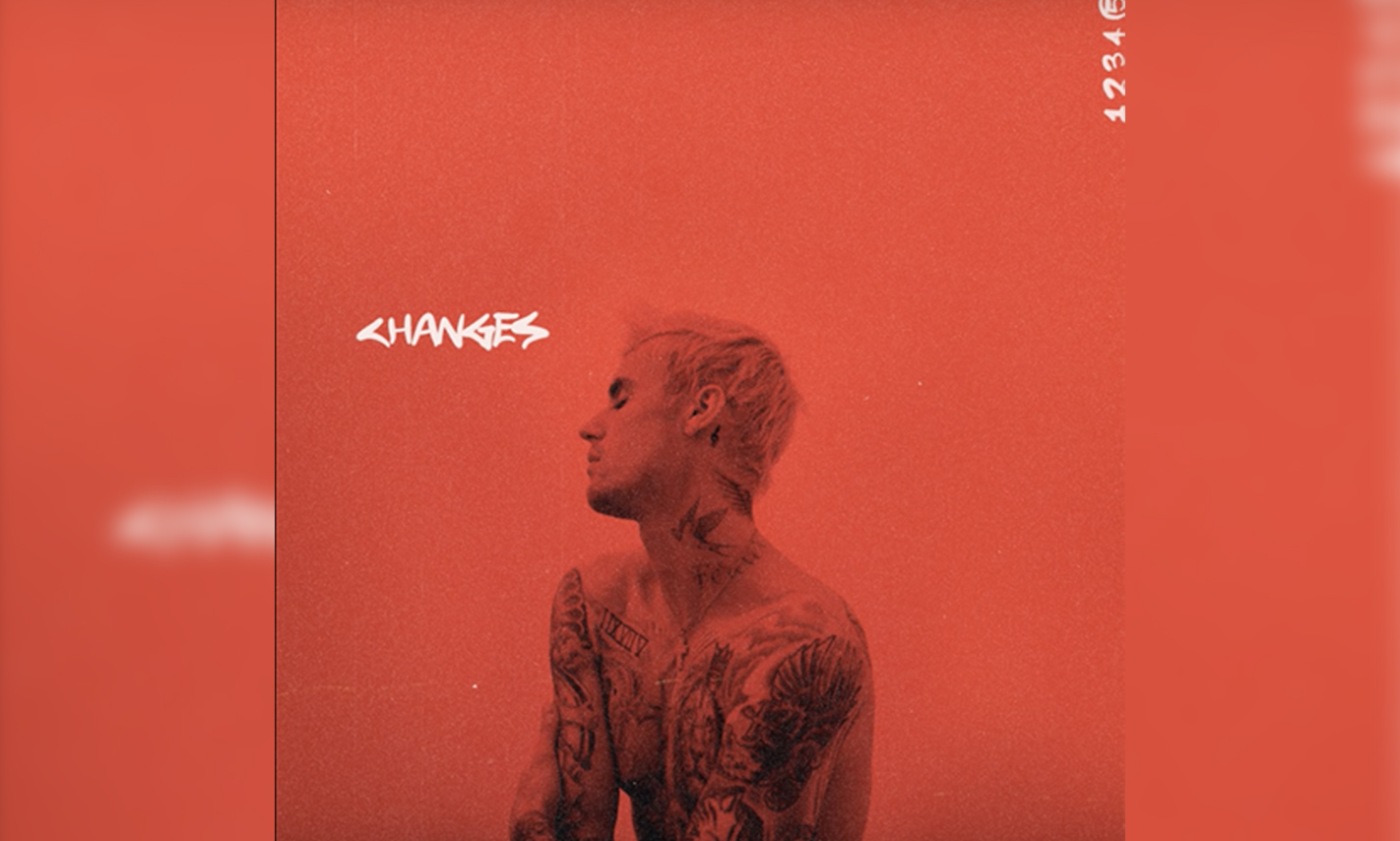 Honestly, I had forgotten that Justin Bieber still made music until “Yummy” was released. The January release of the repetitive, catchy tune marked his first new song since his last album, Purpose, came out five years ago.

And on Valentine’s Day, his new album, Changes, hit the stands. But although Changes is endearingly romantic, it is far too subdued to be Bieber’s re-entrance into the music world.

A lot has changed in Bieber’s life in the last five years. He married Hailey Baldwin in 2018, and was recently diagnosed with Lyme disease. His new album is titled Changes, insinuating a deeper look into his personal transformation these past few years. This promise, however, sadly falls flat.

If I were Hailey Bieber, I would be extremely flattered — the entire album is a love ballad, from the first track onward. Bieber’s singing voice on the album is beautiful and incredibly relaxing to listen to. But when every song is about love, it gets a bit boring.

Some of the best songs on the album are “Forever (feat. Post Malone and Clever)” and “Get Me (feat. Kehlani),” because the guest singers break up the monotony of the album. I was craving more edge in his songs, which is why I was so relieved to hear Post Malone sing in “Forever.”

The best part of the album is that all of the lyrics are genuine — filled with love and heartthrob. “E.T.A.” is a perfect example of this, with cute and catchy lyrics like “I just wanna know your E.T.A., E.T.A. / Out the window, got me looking out the street.”

One noticeable change is that this no-longer-teenage heartthrob has definitely grown up. “Yummy” is sexually charged and so are others on the album. In “Come Around Me,” Bieber sings “When you come around me/ Do me like you miss me /Even though you’ve been with me.” We all get to hear some details about Hailey and Justin’s electric love life, whether we wanted to or not.

Generally, I appreciated how positive the album was. It was hopeful and uplifting, but by the last track, “That’s What Love Is,” I was tired of hearing him brag about how amazing his love life is. I was left thinking, “So what?” Not to be bitter, but okay Biebs, we get it. You know what true love is. Congrats — it must be nice.

Maybe Justin needed Changes to get back into the music sphere. But if his songs don’t connect to his audience, what’s the point? Bieber sings about all these “changes,” but fails to make it have any significance for the listener. Plus, most of his younger audience has no idea what true love is anyway.

Changes was too soft of a return for Bieber — it needs a song that screams, “Hey everyone! I’m back!” However, I’m hopeful this is just a stepping stone for Bieber to get his musical mojo back. While Changes fell short, I’m still Belieb-ing in his future.