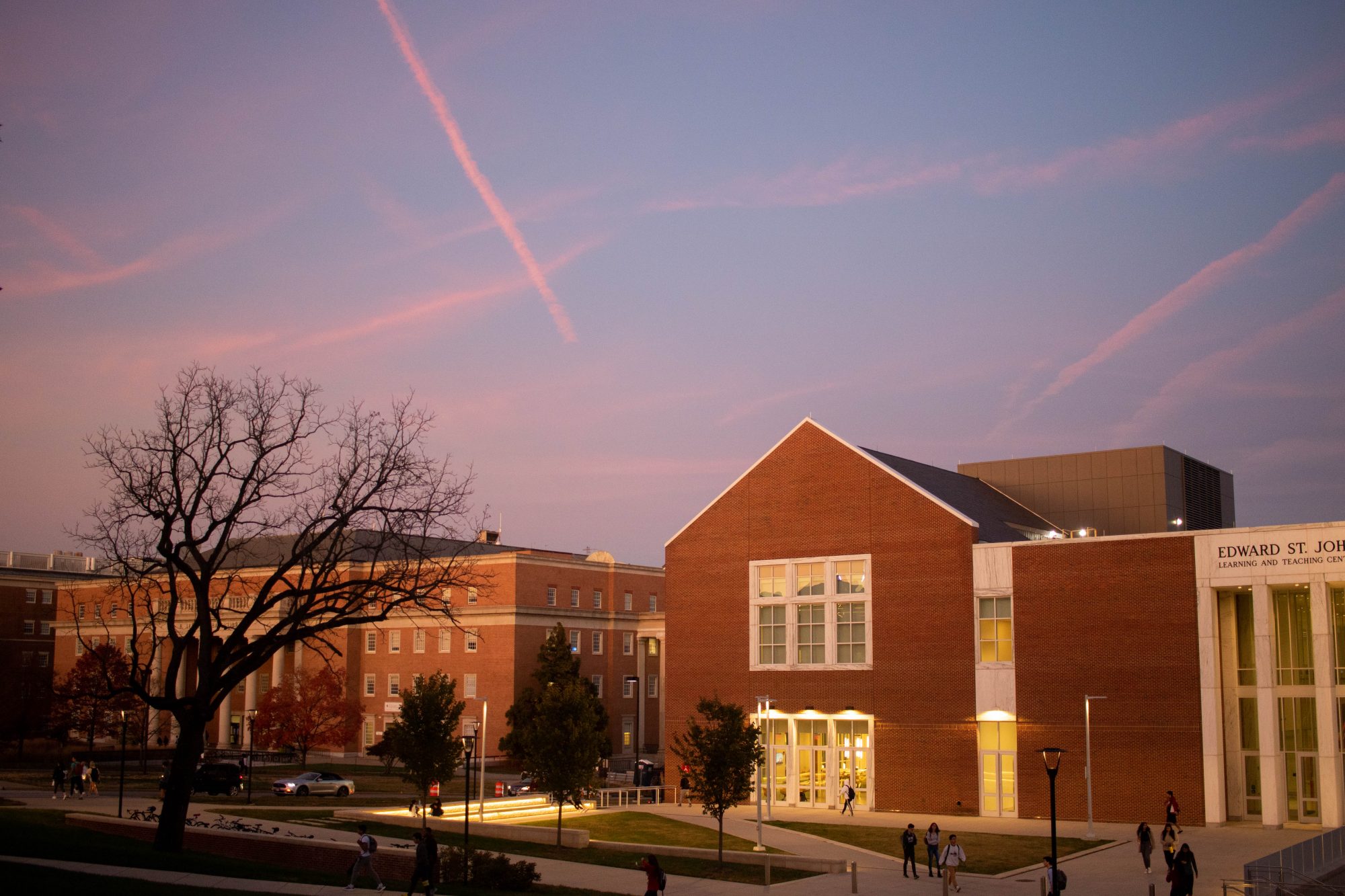 Xiaokai Dong planned to start her semester on the University of Maryland’s campus. But instead, she’s spending two weeks in a Japanese hotel, since she’s prohibited from entering the United States.

Dong, a sophomore mathematics major, is among more than 20 members of the campus community who have had their classes or research interrupted by travel restrictions implemented between the U.S. and China because of the coronavirus outbreak, according to information provided by a university spokesperson.

Dong planned to leave China for the U.S. Feb. 3 — one day after the travel restrictions went into effect.

The restrictions prohibit anyone who has been in mainland China for the past 14 days from traveling to the U.S., so Dong decided to fly to Japan — where travel is permitted — and wait for 14 days.

Lingyan Ma returned to the United States Jan. 28 from her home in the eastern province Jiangsu — an area about 500 miles from the center of the coronavirus outbreak. In China, the outbreak has killed over 1,300 people.

Ma and her two roommates, who are also from China, quarantined themselves in their College Park rooms for the first two weeks of the semester, following recommendations from the University Health Center. Despite being in adjacent rooms, they communicated only through WeChat the entire time, Ma said.

During her quarantine, Ma, who is teaching an introductory communication course this semester, decided to hold online classes for the first week after consulting with her adviser.

“It’s different,” said Ma, who is pursuing a doctoral degree in communication. “I personally think it’s necessary to avoid contact with others because it might be dangerous.”

Dong lives in the Northeastern province Dalian, where there have been 16 confirmed cases of the coronavirus. Before she left for Japan, nearly every person wore masks and people stayed in their homes during the day, Dong said.

“It’s supposed to be the most clogged time of the year, but there’s like no people on the street,” Dong said. “It’s not like everyone feels they are in danger. They just realize there is this dangerous situation.”

Allison Qiu — a Chinese international doctoral student seeking a degree in American Studies — lives in the U.S. with her husband and baby, but her extended family lives in China. She said she had to convince her family members to wear masks and take precautions.

“We have been having constant, frequent, urgent conversations regarding the precautions,” Qiu said. “Sort of by teaching them as they taught us when we were kids.”

When Dong returns to this university, she said she will visit the health center and will stay in her room all day with the exception of classes. When outside, she will wear a mask — a decision she knows will likely raise misconceptions about her health. Still, she said the opinions of passersby won’t change her behavior.

But Qiu said these misconceptions are dangerous, alluding to “yellow peril” — a stereotype that people from East Asia are a threat to Western civilization.

“All these kinds of racial discrimination has been spotted and witnessed throughout the country and actually around the globe,” Qiu said. “It’s a virus that we need to be worried about. A virus that we’re fighting against. Not the people.”

Dong has been contacting the university’s International Student and Scholars Services, which is assisting students who are unable to take classes.

At first, she planned to withdraw from her classes, but she’s now waiting until she returns to the campus to see if she can take her spring semester classes as planned.

Graduate students who will not be able to conduct their research remotely — such as work in a lab — will have to end their assistantships and fellowships, Laurie White, the graduate school’s communications officer, wrote in an email. Students who withdraw from their classes are eligible for a full refund, White wrote.

Qiu, who is one of 10 graduate students on the University Senate and is also a member of the Senate Executive Committee, believes the graduate school has handled the outbreak appropriately and transparently.

“If I was part of those groups [still in China], I will definitely feel that it’s helping me,” she said. “I definitely feel like our policies are considerate and thoughtful.”

For Dong, like other students stuck in China, her semester is filled with uncertainty. But she is still holding out hope, she said.

“I am trying to remain positive because I don’t really have a second option,” she said. “I know how to stay positive, like [I] have this thought in my mind that I can go back and everything will be okay.”