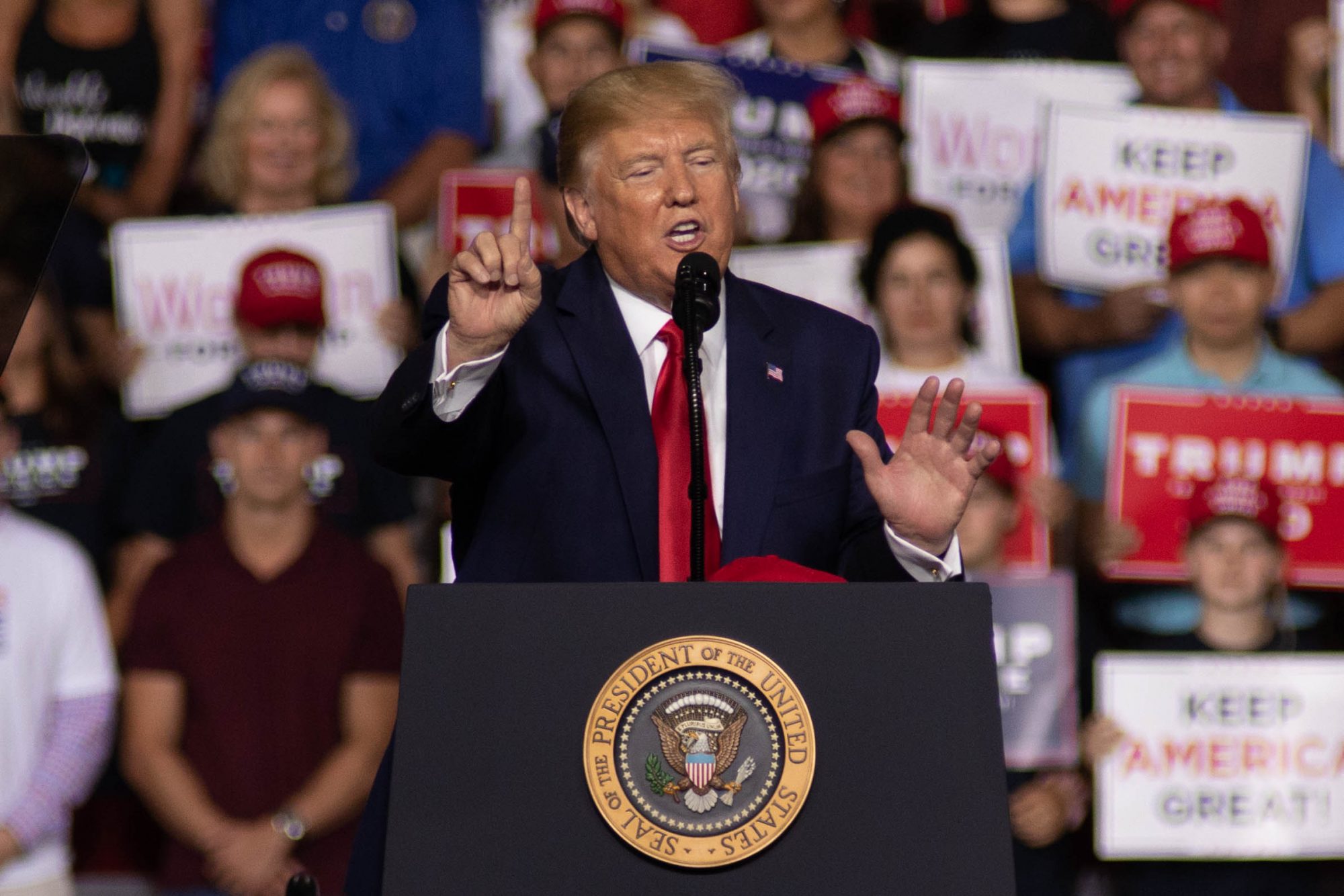 President Donald Trump’s newly-proposed budget includes a 90 percent cut to the Chesapeake Bay Program — a decision that prompted condemnation from Maryland Gov. Larry Hogan and others.

Under the 2021 fiscal budget, $7.3 million would be devoted to the program, which is an office in the Environmental Protection Agency. In past years, the federal government allotted $73 million for the program, but in December’s spending plan — signed by Trump — the amount increased to $85 million.

“While the Trump administration continues to turn its back on the Bay, we will keep fighting to protect one of our most precious natural assets,” Hogan’s statement read.

The announcement also received criticism from William Baker, the president of the Chesapeake Bay Foundation.

“This action continues President Trump’s assault on the Chesapeake Bay and clean water,” Baker’s statement read. “We are making progress, but it is fragile and under constant assault by the Trump administration’s regulatory rollbacks.”

The $4.8 trillion budget also includes a 26 percent cut to the EPA. It is not expected to pass through the Democrat-controlled House of Representatives.