Review: Netflix’s ‘Horse Girl’ is more than a typical coming of age movie 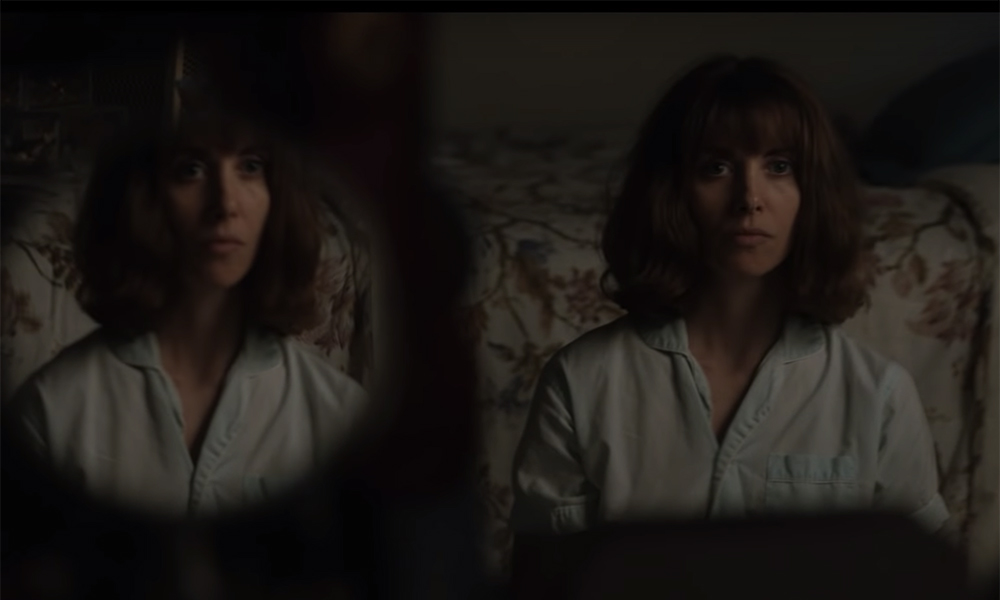 “Horse girls” have gained significant traction in our meme culture. These soft-spoken girls, obsessed with their four-legged friends, are oddly comical. People have found it easy to poke fun at them, turning the group into a new trope on Twitter and beyond.

Netflix’s new movie, Horse Girl, builds on this trend, showing a quiet girl’s dramatic transformation. Alison Brie perfectly portrays Sarah, a mousy girl who works at a crafts store and rides her horse, Willow, for hours after work. Although horse girl references tend to live on the internet, Netflix brought the persona to our screens with great detail.

At first, Horse Girl is set up as a classic transformation tale. Nikki, Sarah’s outgoing roommate, attempts to set her up with a seemingly nice, attractive boy to catalyze her transition from a “horse girl” to a “cool girl.” Once she meets him, though, what appeared to be a typical coming-of-age movie quickly heads into dark territory. This switch-up is rare — and I am definitely thankful for it.

Sarah gradually becomes unhinged, experiencing trances and hallucinations. After noticing her downward spiral and digging deeper into her past, she begins contemplating scenarios such as alien abductions and being her grandma’s clone.

As Sarah’s symptoms worsened, so did my anxiety. Or maybe I was feeling more anxious because I felt like I was descending into the horse girl world. Either way, I had to feel bad for her as she tried to rebuild the humdrum life in which she was once comfortable. Her actions overflowed with a sad desperation that speaks to the struggles people with mental illness can experience.

Netflix uses horse girls as a comical entry point to an important conversation about mental health. As society deems having a mental illness unacceptable, the despair of those dealing with it becomes more severe. Already labeled as a horse girl, Sarah only becomes more of an outcast while she suffers alone.

While the beginning made me think Horse Girl would be filled with familiar cheesy scenes and awkward interactions, Brie carried the movie into a completely different territory, both as an actress and a co-writer. She dug much deeper than she would in an average, forgettable coming-of-age tale, and her performance made Horse Girl a successful piece of mental health commentary.

Insanity also seems to perfectly suit Brie, which makes Sarah’s messy ending satisfying. To really prove this narrative goes far beyond a quirky love story, she absolutely needed to hit rock bottom. Sarah’s character felt so relatable, even despite the clouds of conspiracy theories and instability surrounding her. Digging through that craziness and looking beyond her horse girl character revealed the raw person underneath.

Sarah certainly undergoes a metamorphosis, but instead of the classic change from quiet to outgoing, it’s quiet to manic. Her rocky ending may have disturbed some viewers, but her crazy journey — built on an honestly random meme — is far more consequential than the Twitter trope.